Not caring about what others think might be wrong 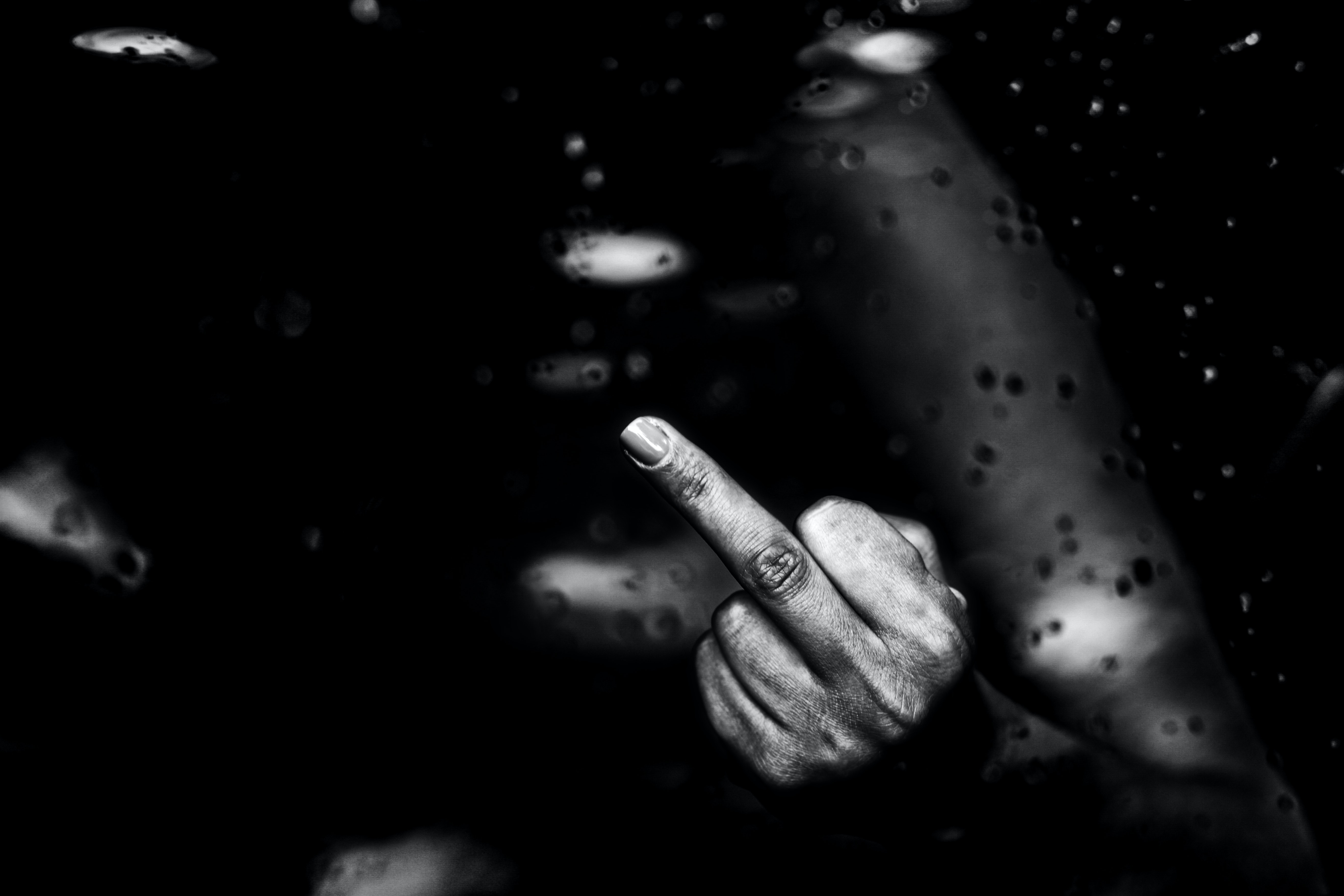 As a teenager I spent a long time watching motivational videos on YouTube and being convinced that the world is a nasty place, that people are horrible, that everyone is selfish and, most importantly, something I told myself and others, that you should never care about what other people think.

Now, to an extent, you really shouldn't care. If you care too much, you'll end up trying to satisfy a lot of people that give their opinion on things they know nothing about simply because they confuse freedom of speech with some sort of duty to let any idiotic thought pass through their mouth, into the world.

There's honestly a lot of things you should simply ignore when it comes to what others say. However, you should also be aware of the fact that sometimes, the opinion of others, regardless of whether you like it or not, might be right, or at least good to think about.

I can give a lot of examples from my own life, from big important things to very small, yet significant changes that I had to make, based on other people's opinions or behavior, that resulted in something much better than what I previously had or did.

One of the big things was getting a job. As you might already know by now, at 16 I decided that I would never get a 9 to 5 job and instead I would become a freelancer. I greatly disliked the idea of having a boss that I hated that would tell me what to do every single day, being stressed by deadlines that I would consider stupid, that I would have to work with colleagues I had nothing in common with, and so on.

So, I spent several years trying to make it as a freelancer, stressing myself out more than I should have, spending my early twenties and before working sometimes for more than 12 hours a day, just to fail. When nothing seemed to work the way I wanted I gave up and decided to do what my family kept telling me - to get a normal job, at least for a while, make some money and see how it is.

Luckily for me a phone shop nearby had an open position so I went there and I got hired within a week. I worked in that place for almost 2 years. I learned a lot, mainly that having a normal job isn't that bad. Sure, having a shitty boss sucks, and the same can apply to shitty colleagues. But it wasn't all as bad as I initially thought, and the regular paycheck was enough for me to forget about the downsides.

If I would've ignored everyone around me, thinking that I knew better, when I clearly didn't, I might've waited too long before getting a job, and miss a lot of opportunities

That was a big change, but the small ones are important, especially if you look at them together.

I learned to wash better and have a good personal hygiene mainly because my father kept telling me that I don't do a good enough job in that area. I resented him for a while for his honesty, but ended up listening to him and getting better at taking care of myself. That gave me quite a lot of confidence in myself in time, especially when I was around other people without having to worry about smelling bad or being dirty.

The same applies to hair grooming. I used to not care how I looked, whether my beard was long or my hair a mess, regardless of what others said. I kept ignoring people who told me to take better care of myself, because I thought that not caring made me, in some way, superior, than being concerned with one's looks. However, out of necessity, I learned how to cut my own hair and to take care of the way I look, which, once again, gave me a huge boost in confidence and made me look much better overall. Other people were right - again.

What you have to understand is that not caring about what others think can put you in a position in which you consider any criticism and any negativity towards you and your behavior to be just meaningless hatred that people throw at you for no reason. And while that's true sometimes, it's not always the case. Sometimes you're doing something that you shouldn't. Sometimes you are arrogant, unpleasant to be around, annoying, superficial, and so on. And some people will tell you, sometimes those close to you, sometimes strangers.

Try to make a habit out of asking yourself if what's being said about you, or to you, is true. At times, it can be. At times you're the asshole. At times, people are right to criticize you, your behavior, your situation, etc. In order to become better, you must accept that you're not perfect and that random strangers might be right when saying something bad about you. It requires you to grow a thicker skin at times, but you'll end up much better if you humble yourself a bit and change based on what others say about you, when it's a good idea to do so.