Gender roles of the Wheel of the Year #6: Landlady and Landlord 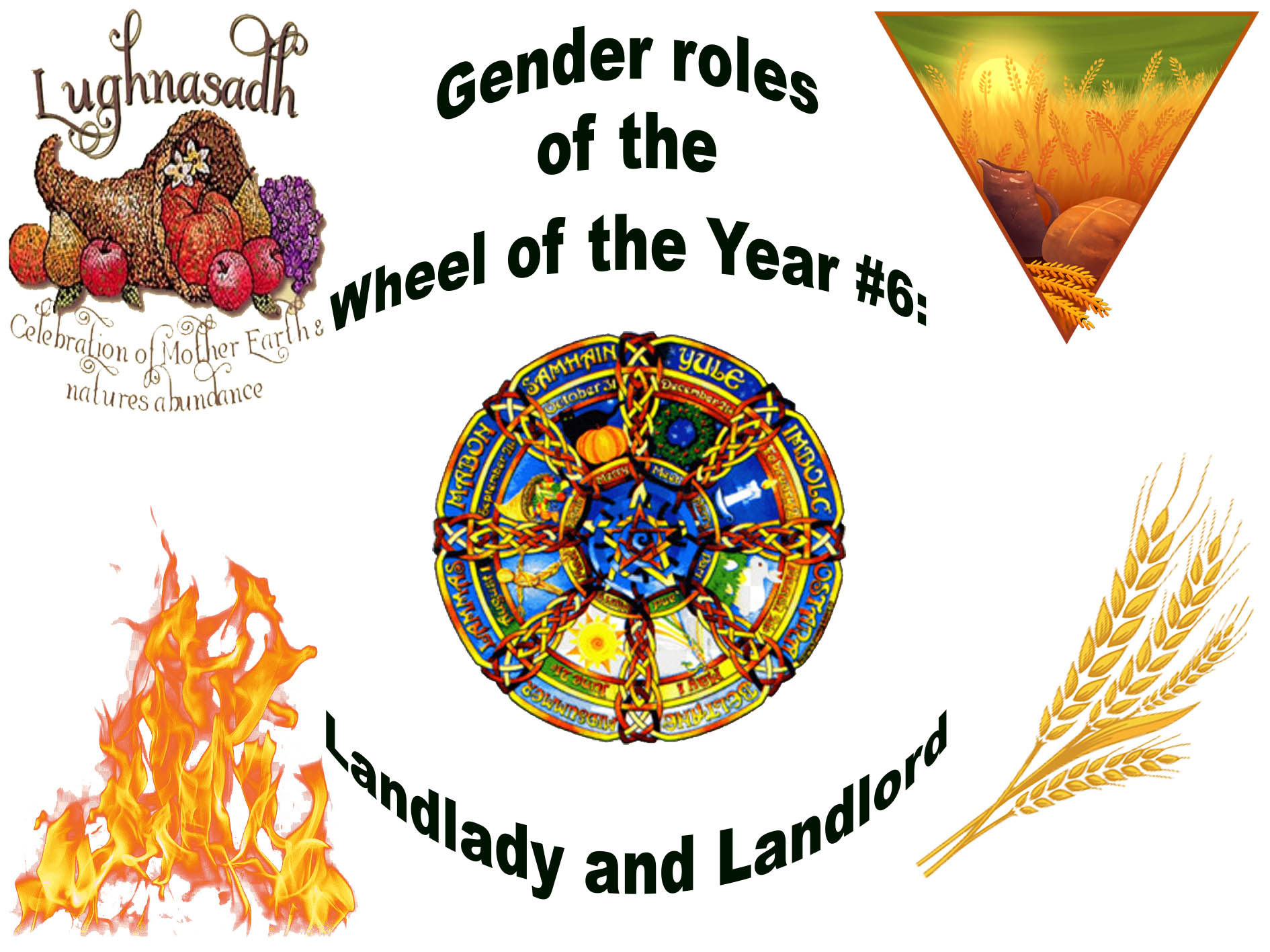 Roles - are what the society requires of people of a certain gender for normal interaction. If a person can not adequately choose a role for a certain type of communication, he will be inadequate to the situation, since he will react from another social role. These roles can be considered by analogy with subpersonalities. In general, everything depends on a specific approach, but the gender roles of the Wheel of the Year should not be confused with the archetypes. As we will see later, for example, the role of the Mistress differs significantly from the archetype of the Mistress. The names of the roles should not confuse you.
The study of each role allows you to harmonize the personality within your gender. Conversely, if some role is not sufficiently developed, it can impede the full implementation of other roles.

To understand how this works, imagine a wheel with eight spokes. One spoke is broken and the wheel in that place was weighed down. It is clear that the wagon will shake. Now imagine that two, three spokes were broken. Will you like the trip?

The designation of the male and female roles of the Wheel of the Year is largely due to the fact that traditionally both women and men are required to perform certain social functions.

Any role becomes a problem if it is expressed too weak or too much. Unfortunately, practice shows that often of eight roles only one or two are activated and well developed. The rest of the roles are fragmented. This leads to communication failure, when we can not understand what the surrounding people are waiting for from us consciously or subconsciously.

All eight roles can be connected and worked out gradually, step by step throughout the year.

There is a very important point that I want to draw attention to. Certainly, some roles can be more accentuated at a certain age. But this does not mean that they do not work at other ages, just at different ages they will have a different manifestation. 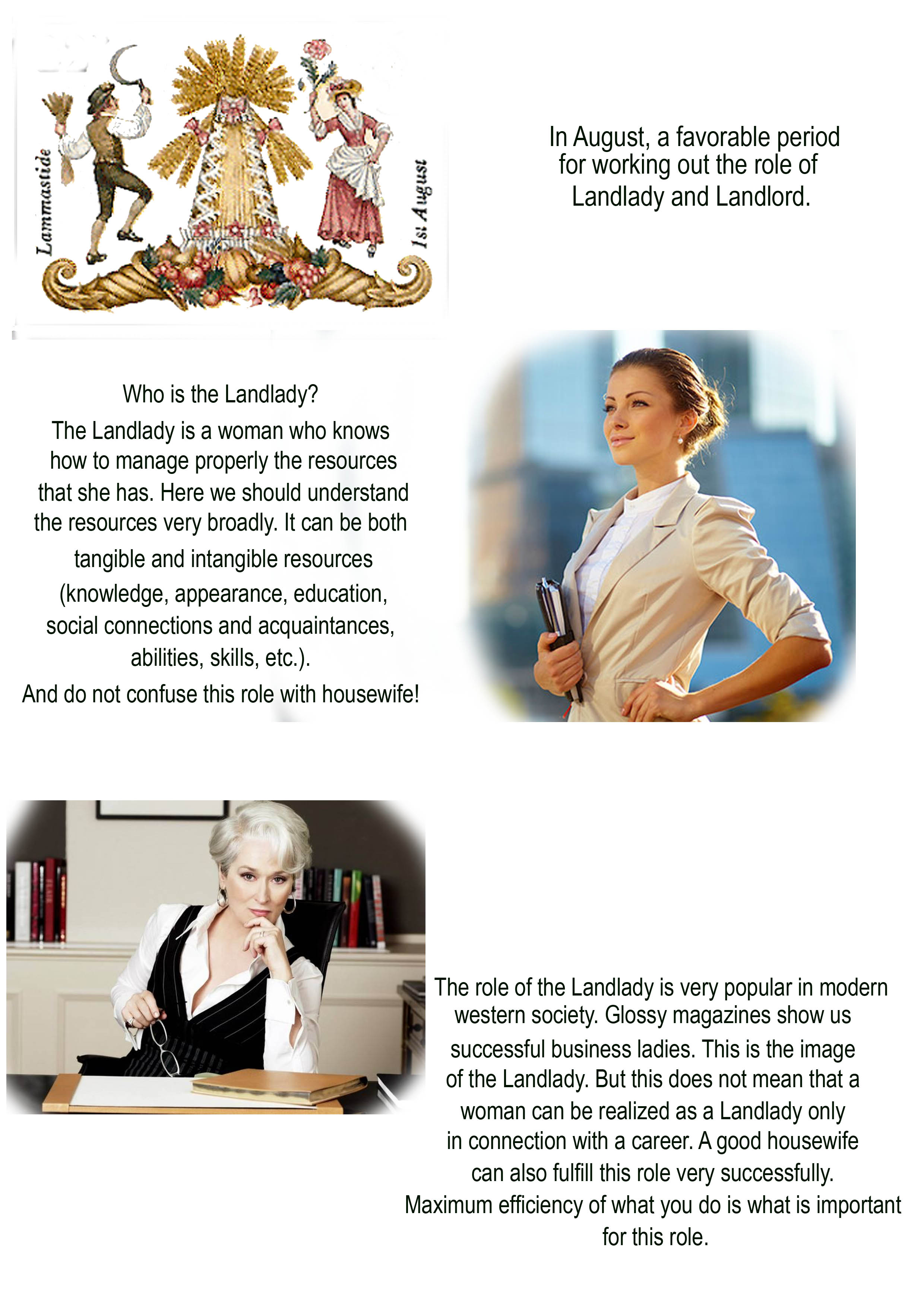 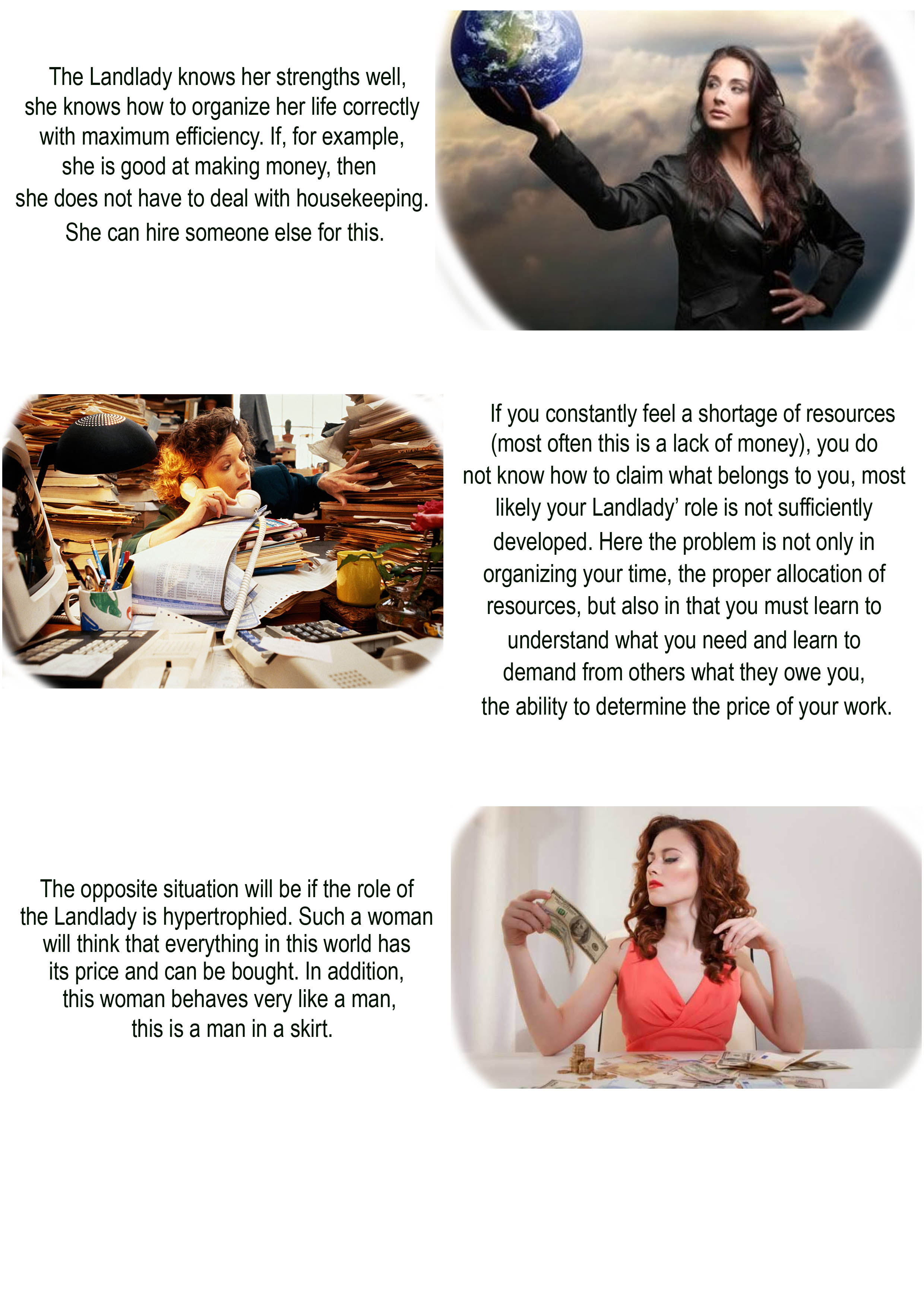 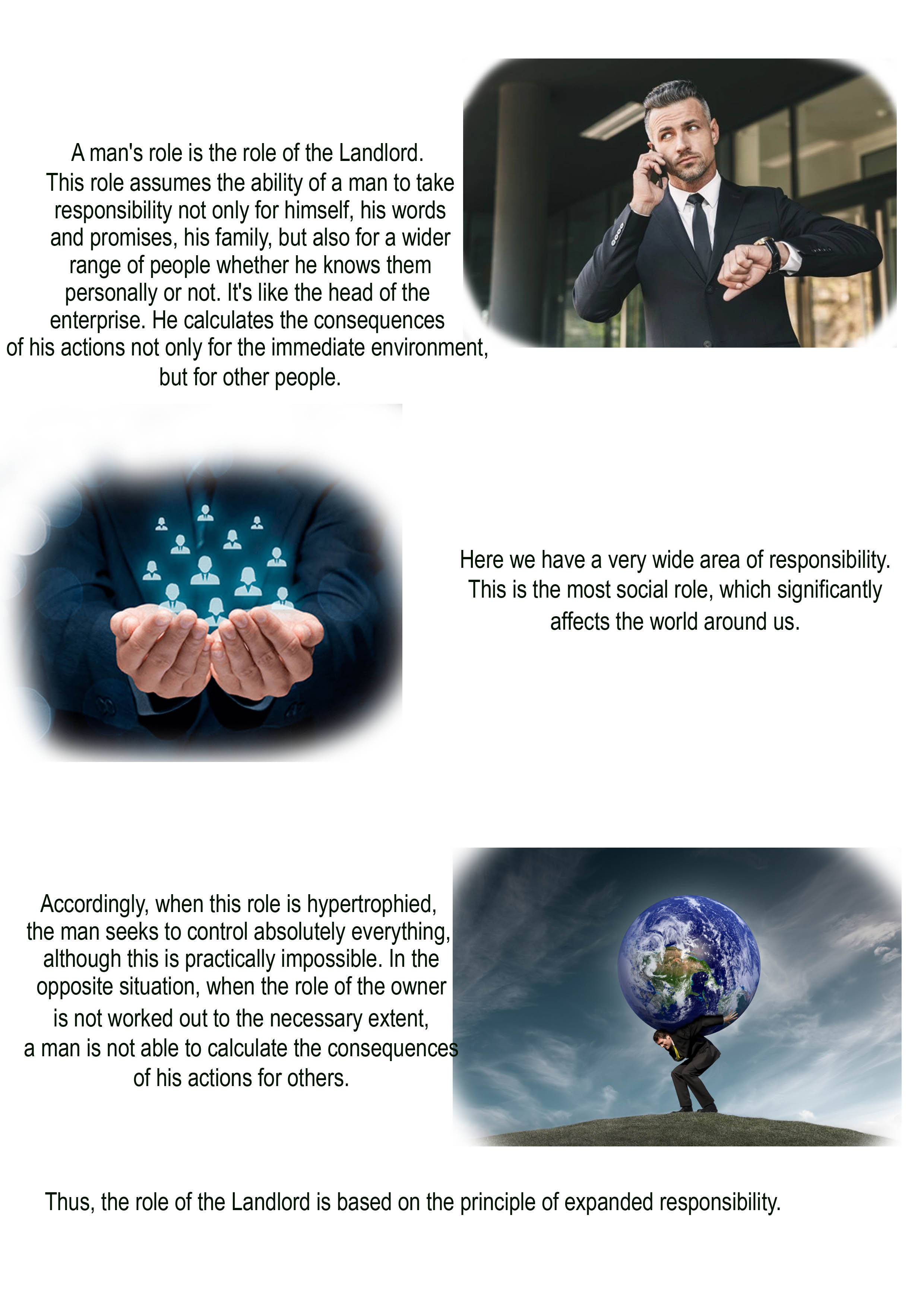 This is very new to. Thanks