HIDDEN TRUTH ABOUT THE SHOTS

You can add 17 year old Sofia who had 2 massive heart attacks as well as thrombosis a week after the pfizer😭 I lived and taught English in the same city in France. This is one of the reasons I left. I couldn't face the possibility of seeing my students die.
France started quacksinating about 6 months after the U.S. (which killed one of my cousins). In France I know of at least one kid in three of the cities I lived around that have passed away shortly after😭 Qu'ils reposent en paix pour toujours et que ces monstres qui perpétuent ces meurtres soient décapités pour ces crimes contre l'humanité (that these victimes RIP and the monsters committing these murders get the guillotine for crimes against humanity)🤬🤮🤮
https://planetes360.fr/sofia-benharira-decedee-a-lage-de-17-ans-dune-thrombose-massive-post-vaccinale/?feed_id=127325&_unique_id=61537a46b7b17

So sorry to hear that. It's terrible what's happening! I added Sofia's story.

It's happening everywhere and one would think that being American and the U.S. being 5-6 months ahead in these killer shots, the French would've listened to me🤯 I had tons of students from 12 to 16 years old all excited to be able to get theirs🤮🤮🤮 In fact, every country's gov't brainwashes the people to believe they're the center of the world. That way, they'll never listen to "outsiders"😥 Thanks for adding her voice🙏

I never would have thought so many people would have fallen for something like this. These "vaccines" as they call them were created in less than a year and had only 6 months of testing. It is jaw dropping seeing how many people just complied.

I have had 2 friends that got perimyocarditis from the J&J and the pfizer jab. I told them to wait but everyone around them their friends and family pressured them, it was enough. Now they all know after nearly losing someone, but both of these young healthy men are now scarred for life.

It is so sad to see that this many people are willing to just fall in line.

The key is to not kill or maim too many in the same area at once. Why there are different doses. Only the 5 eyes countries have people had years of prep brainwashing i.e. terrorism via media, movies, false flags etc. After over 10 years of prepping the public, the native English speaking countries just fell in line. And scary enough, other countries like France, Spain, etc, although there are a lot that are awake, seeing as there was no prepping there, they weren't used to being hammered with such BS and frightened out of their wits, they just fell in line too. I'm in Mexico now, and again there are some awake people, but education is so low here that they've fallen in line as well😥 Then when you try to explain what's really going on, they listen, then you see total cognitive dissonance settle on their faces as they shake their heads in total disbelief😖 So incredibly frustrating😬

Interesting sidenote, I would have never looked for this post nor seen it without the debate about downvoting it.

No matter what your position is on vaccinations, I don't see what it hurts to let people discuss it.

And now there going after the babies u set 5 years old. This is insanity. Only seeing this post bow. I can imagine how much worse it is now given this is 4 months old. I’m so happy I said no. I can’t enter a biz in NYC but I’d rather have my life. Heartbreaking reading all this above. Not rare at all! 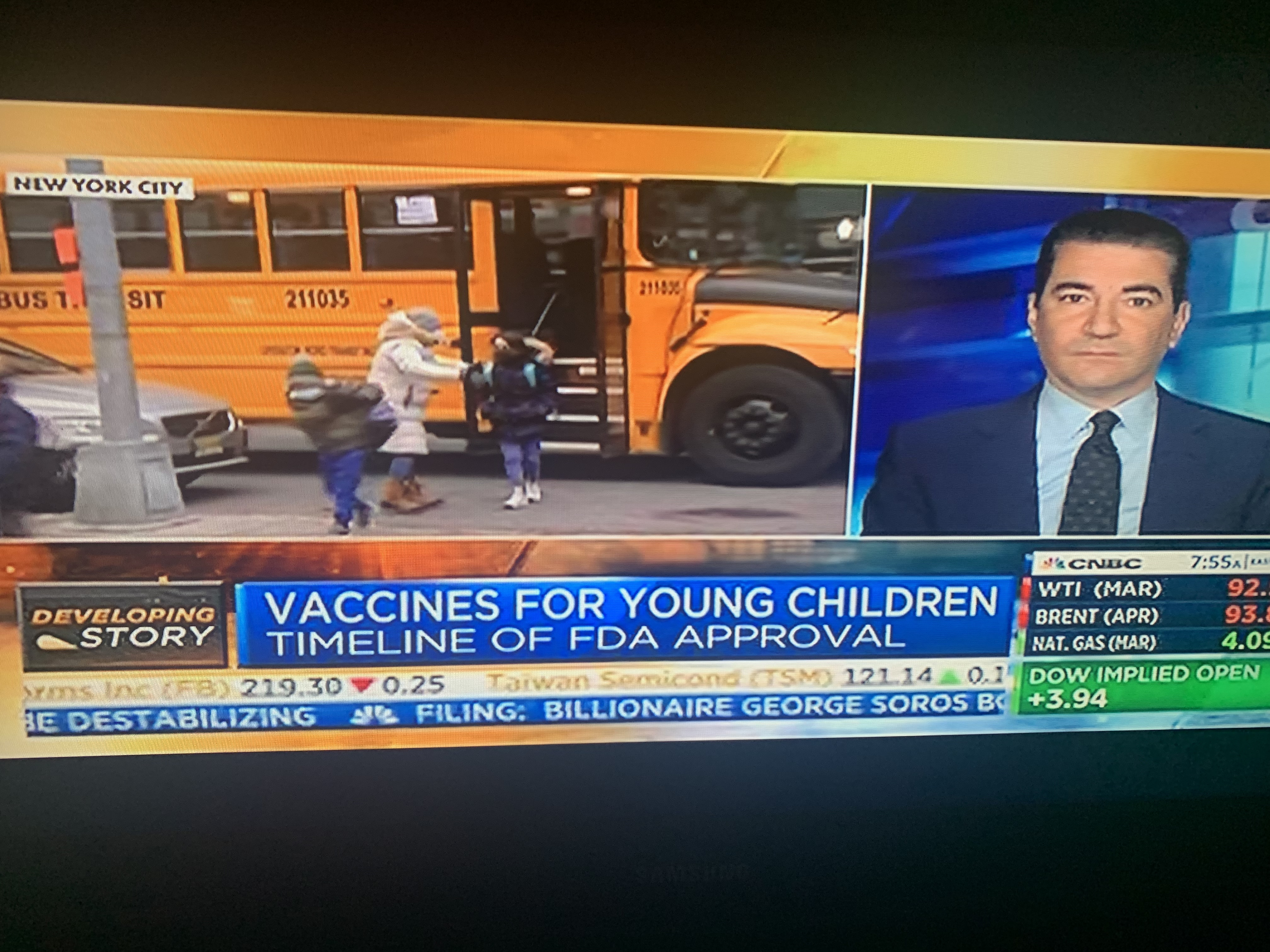 So much death and suffering from those jab's 😠

Thank you from the bottom of my heart for putting effort into this.

Well, this was quite comprehensive. And while I cannot vouch for the authenticity of some of these reports, it is good to see that censorship is not being enforced on here.

Holyyyyyyyy!!!!!! The pictures are graphic .. and oh my!!!! I have pulled back from listening to all the crap because I just couldn't take it anymore. And now... seeing this it's just making me sick. Hollyyyyyyy I can't believe this is happening :( :( :(

Thank you for sharing this important information. I wish the main stream would. It didn’t matter what side of the coin your on, the truth should be known.

I give you my hand, buddy 🤝

Wow, all this is so sad and worrying, in my particular case since I received the vaccine the lymph nodes in my armpits have increased worryingly in size, but there is always this dilemma of is it good to get vaccinated or not, there is this constant pressure from governments to vaccinate you compulsorily, in my case I live in Peru and they restrict your access to places if you do not present your vaccination card.

I found my roommate dead about four months after he got double stuck. And you miss-spelled "Experimental Gene Therapy" but who's paying attention anyway, right? So.. some brainwashed fake news watchers put some gravesite decorations on their lawns. That's your counter-argument? Good job!

I'm looking at the comments... cognitive dissonance is real. Too few are willing to admit to themselves they've been conned.

they only can create fake simulations, CG's of fake viruses, fake manekin patients and plastic gravesites in garden because this is what you can do when you don't have a TRUE stories ;)

yeah, i think someone created this account and then promoted it after the clock expired so they wouldn't get downvoted

but it's still high-quality signal

aha ok, i didn't know that was an option. i'm also not sure if you can be downvoted if you turn down the rewards on a post.

i can confirm that even if you decline payout, you can still get your rep obliterated by downvotes

50% OF COVID HOSPITALIZATIONS ARE PATIENTS 65 AND OLDER SAYS CDC.GOV Dear @logiczombie, Do you mean that the lives of those who get the coronavirus vaccine are more at risk than those who don't?

Depends on how dangerous covid is to you.