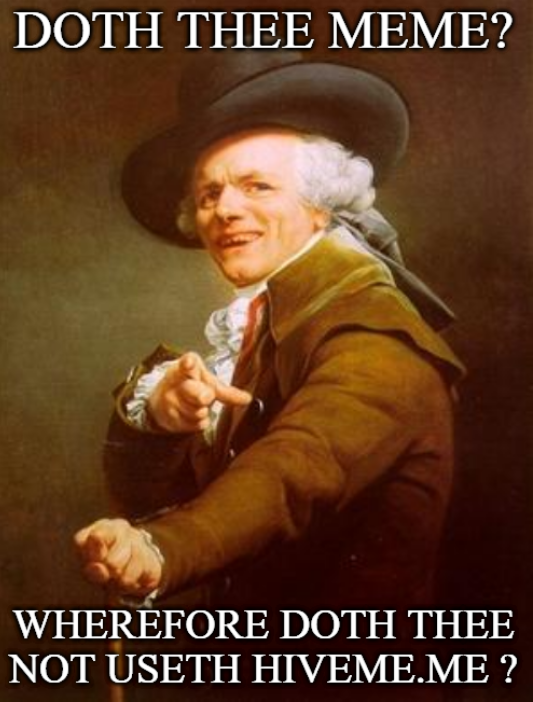 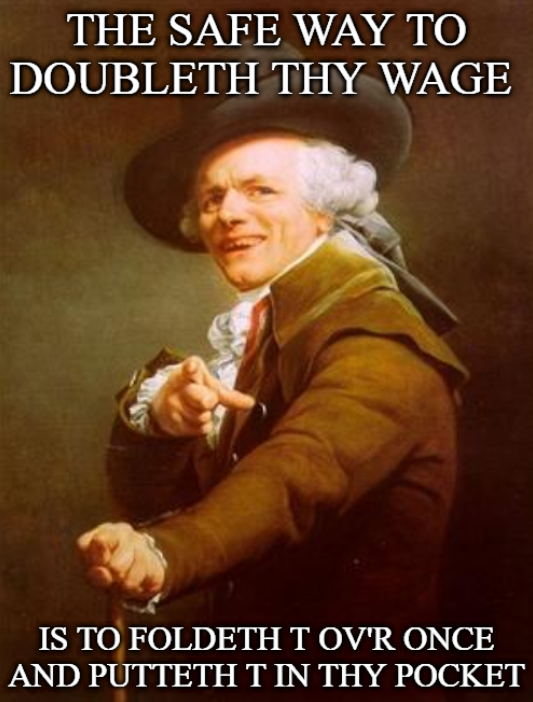 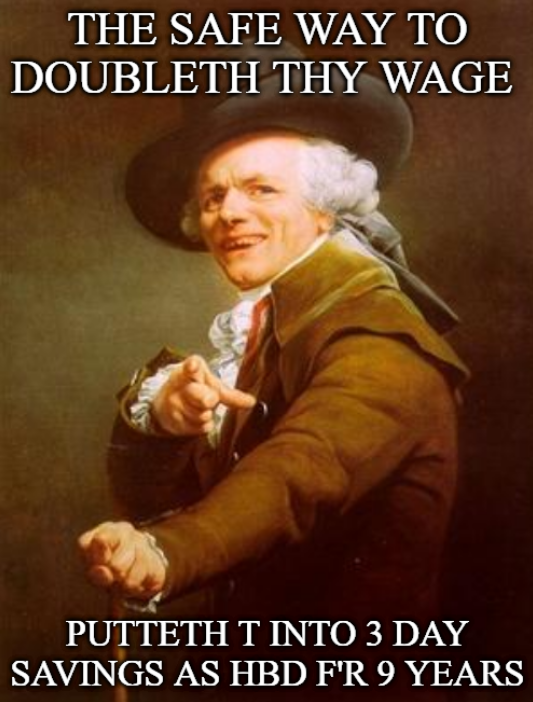 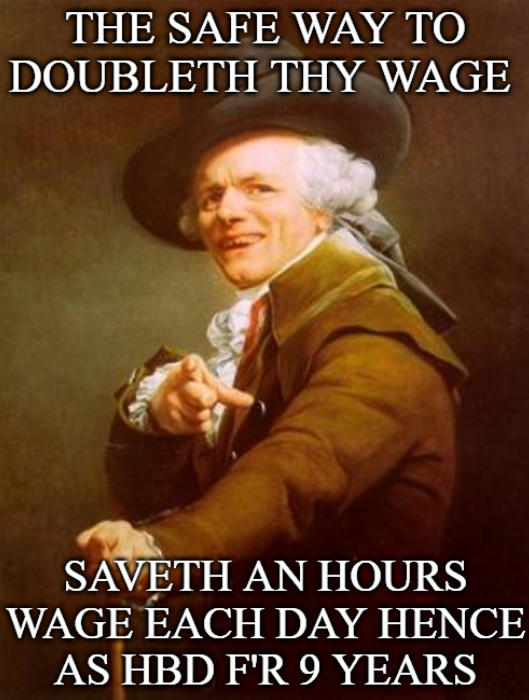 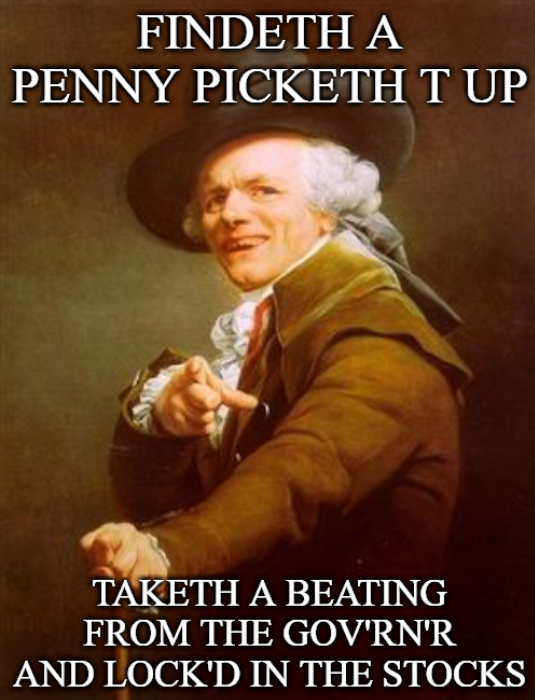 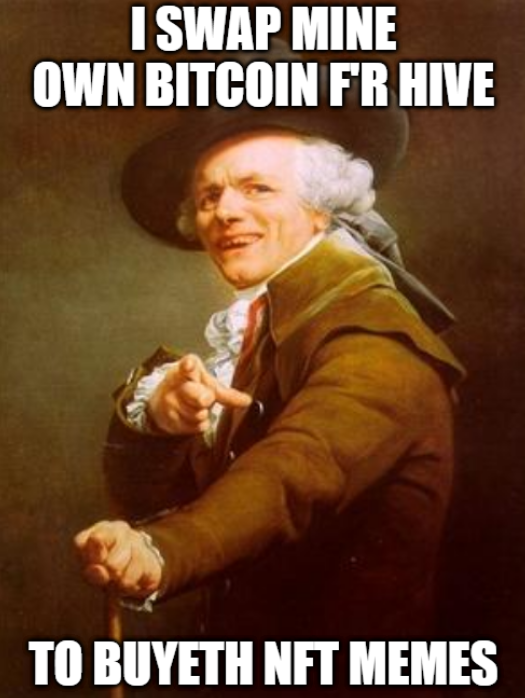 All the way back in 2018 before Hive forked from "that other blockchain" I posted a meme about 1960s TV show memes. Maybe a little exaggerated about the abundance of Star Trek redshirts memes but I like to imagine sometimes what would have been an internet meme if they existed back in the 1950s and 60s. I imagine something like instead of Romulan Senator Vreenak's "it's a fake!" memes there would have been "It is balloon" F Troop memes.

Thanks for the support I really like this tribe. You are going to see a lot of me(me)!