adityajainxds (71)in #marketing • 5 months ago (edited)

I discovered this young adult novel, by E. Lockhart, a few months ago, and when I finished it, I really did almost flip right back to the start and read it all over again. (I didn’t, but I will at some point.) What’s so brilliant about this book is that you know from the start that you’re dealing with an unreliable narrator – it’s right there in the title, after all – and yet you still don’t realise what’s really going on until it’s all over. I’m not ashamed to say this one prompted another train exclamation. Maybe I should start warning people who sit next to me… 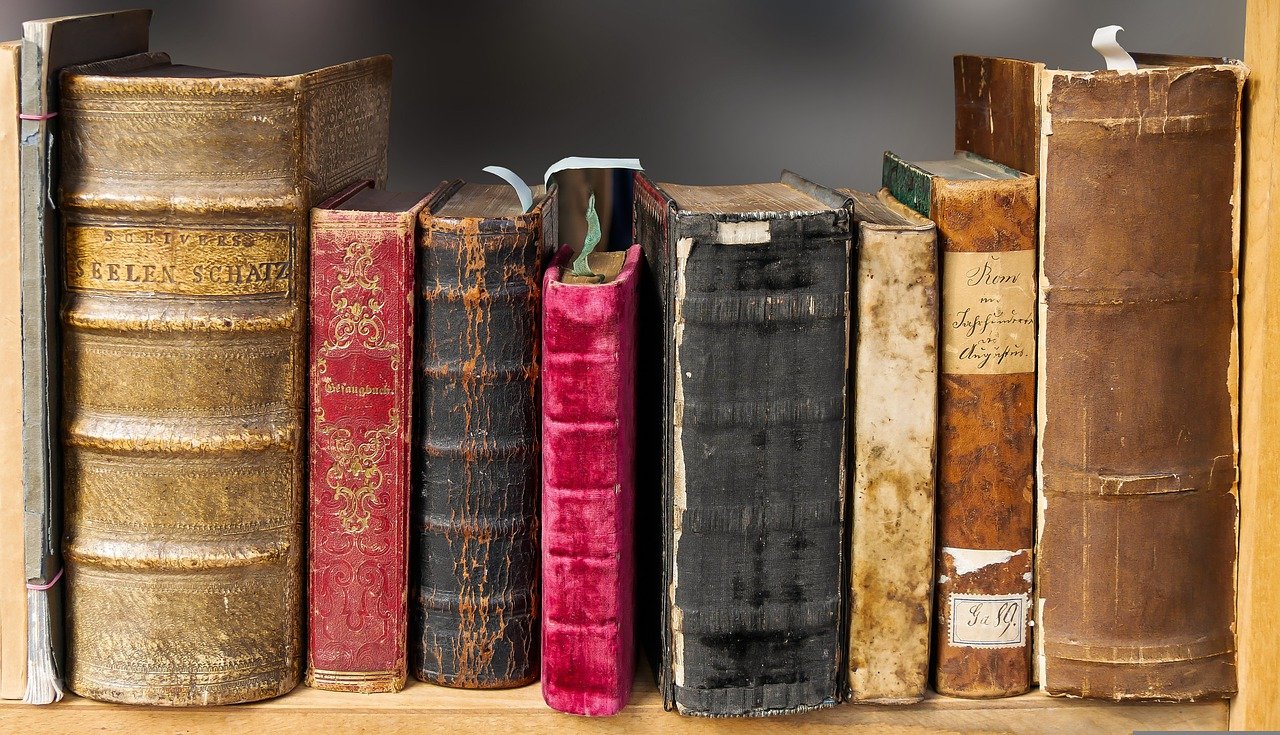 Shutter Island
Long before it was a Leo DiCaprio movie, this was one of the best thrillers I’d ever read, with a conclusion I’d never have predicted. Dennis Lehane’s novel is reminiscent of a classic Agatha Christie mystery, in which a woman seems to have vanished without trace from an institution that’s surrounded by water on every side. And it uses the classic misdirection technique of telling us what to believe, knowing that we’ll do it without question instead of looking for any other explanation.

We Need To Talk About Kevin
A book I read once, and thought was brilliant, but will never read again – twist or no twist – mostly because of the traumatic eye incident (if you’ve read it, you’ll know what I mean. If you haven’t, you’ve been warned). Even before we get to the truth at the heart of the book, Lionel Shriver’s award-winning novel is deeply disturbing, so the final revelation is just an extension of the horror – and yet it still makes you reconsider everything that’s gone before in the light of that new information.

My Sister’s Keeper
Jodi Picoult is another author who’s known for adding a twist to her tales – usually accompanied by a courtroom exploding – but this one is particularly effective, perhaps because it’s paired with a shock ending. The well-worn device of having multiple narrators allows Picoult to disguise what’s really going on by simply switching to a new character’s voice any time we get too close to the truth. But obviously we don’t realise that at the time…

My Sister's Keeper by Jodi Picoult

Florence and Giles
A fabulously creepy little book by John Harding, inspired by The Turn of the Screw. It’s got all the elements you could want in a scary story: a crumbling old house, two orphaned children, an absent guardian, a violent death and a sinister governess. As the mystery deepens and the suspense builds, we’re encouraged to focus all our attention on one character, when maybe we should have been looking elsewhere. Or should we?

Harry Potter and the Deathly Hallows
Most of the Potter books have a twist in them somewhere, and my initial instinct was to go for The Goblet of Fire, which has always been my favourite of the seven. But then I remembered the final book, and the big twist in there that makes you immediately want to re-read the whole series in light of what you just found out. If you haven’t read the books yet, I won’t spoil it, and if you’re a Potter fan, I’ll just say ‘Always’ and you’ll know which bit I mean…

Did I miss anything good? Send me your suggestions of books with great twists and I’ll check them out.

Congratulations @adityajainxds! You have completed the following achievement on the Hive blockchain and have been rewarded with new badge(s):