Yeah, I know. Better tone that down. Don't want anyone labeling me as an extremist for feeling extreme. That would be bad. Extremism is out. Being the same is in. 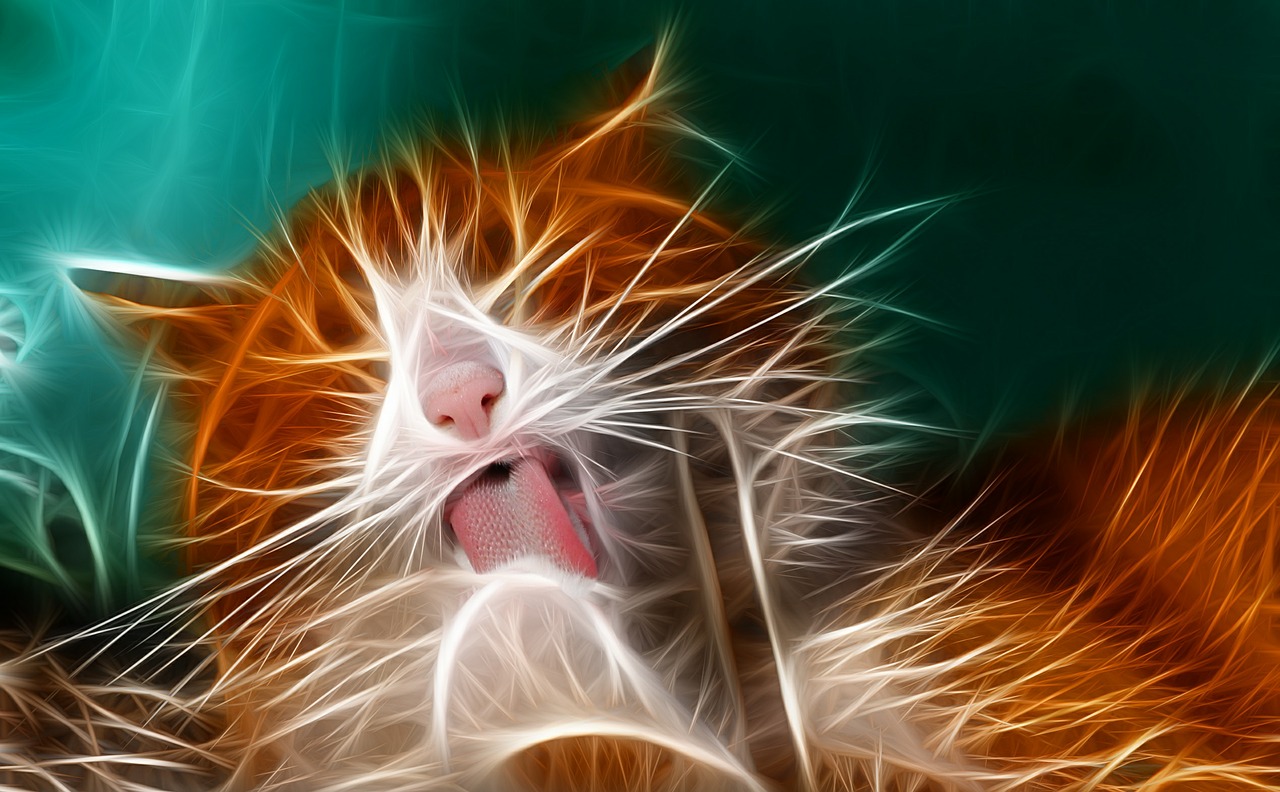 I got this when I typed in extreme. So, I went with it.

It's just that, well, I have these thoughts, you know. Maybe I don't want to think like everyone else, say what they say, act like they act. Sometimes, a guy just wants to be, well, different. 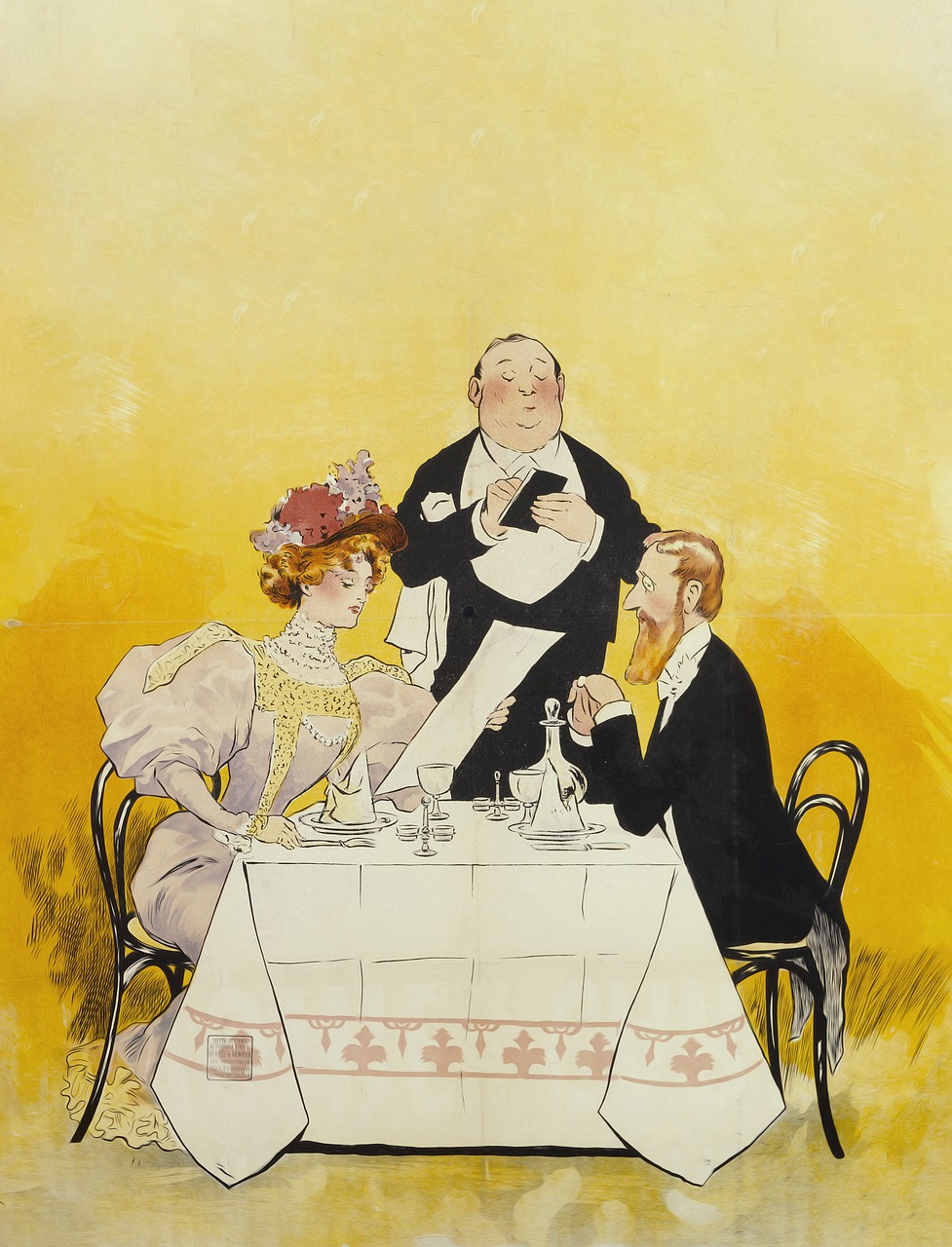 Like, really out there. In a restaurant, eating dinner with my wife. Extreme, I know. I'm trying to push it down but it keeps coming back up to the surface. It won't leave me alone.

It's just that, well, our 32nd wedding anniversary is coming up, and it would be nice to be able to celebrate it out there, maybe with other people celebrating some significant life event, too, instead of just the two of us, staring at the same four walls like we always do, night after night after night.

I know, I know. Better not say that out loud. Don't want anyone thinking I might actually do such an extremist thing. Besides, the restaurants I would go to are either locked up, out of business or or not doing dine-in.

It's okay. My wife wouldn't want to, anyway. She doesn't feel extreme nearly as much as I do. She doesn't see the purpose. Or, she thinks things will be back to the way they were before and so no use trying to do anything until it's once again okay to do it.

You know. Like seeing her off at the airport terminal and actually watching her board the plane instead of anxiously, helplessly looking on as she wends her way through the security line and then gets selected for the X-ray machine. 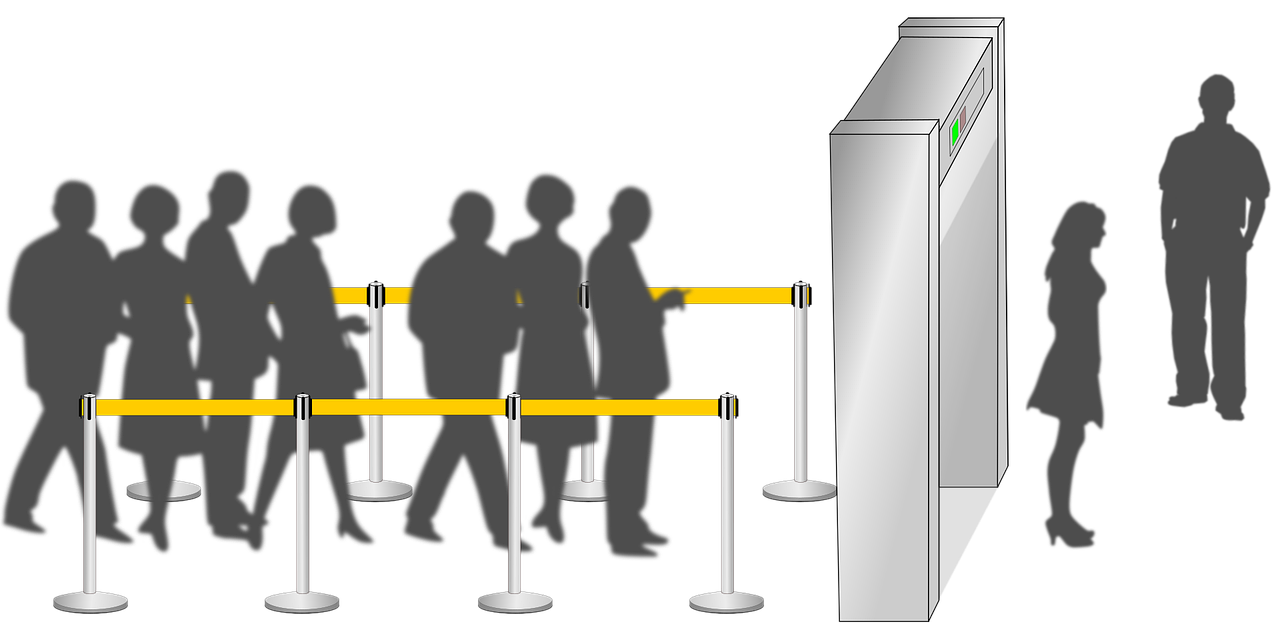 Or being able to talk to your doctor without a health care provider getting in the way of your treatment because there's no profit in it for them.

Oh, right. That's not ever going away.

Or thinking your vote mattered. Everyone has a say. You know, like freedom of speech stuff.

Okay. Now, that's really extreme. Not even I think like that.

Worse, I miss it if I think about it for longer than a second.

I guess I can take consolation in the fact that, in truth, we're not doing a whole lot of traveling anyway, especially by plane, thanks to the way things are. I mean, if I'm being honest, it's all actually a good thing.

There. See? A silver lining in everything if you just look hard enough.

Really hard. Squint and squint. Maybe use an electron microscope if you have to. You'll find it.

Does it really matter? Things are the way they are for the better.

We can all take refuge in the fact that someone is looking out for us, right? Protecting us. Guiding us. Like a shepherd with their flock. 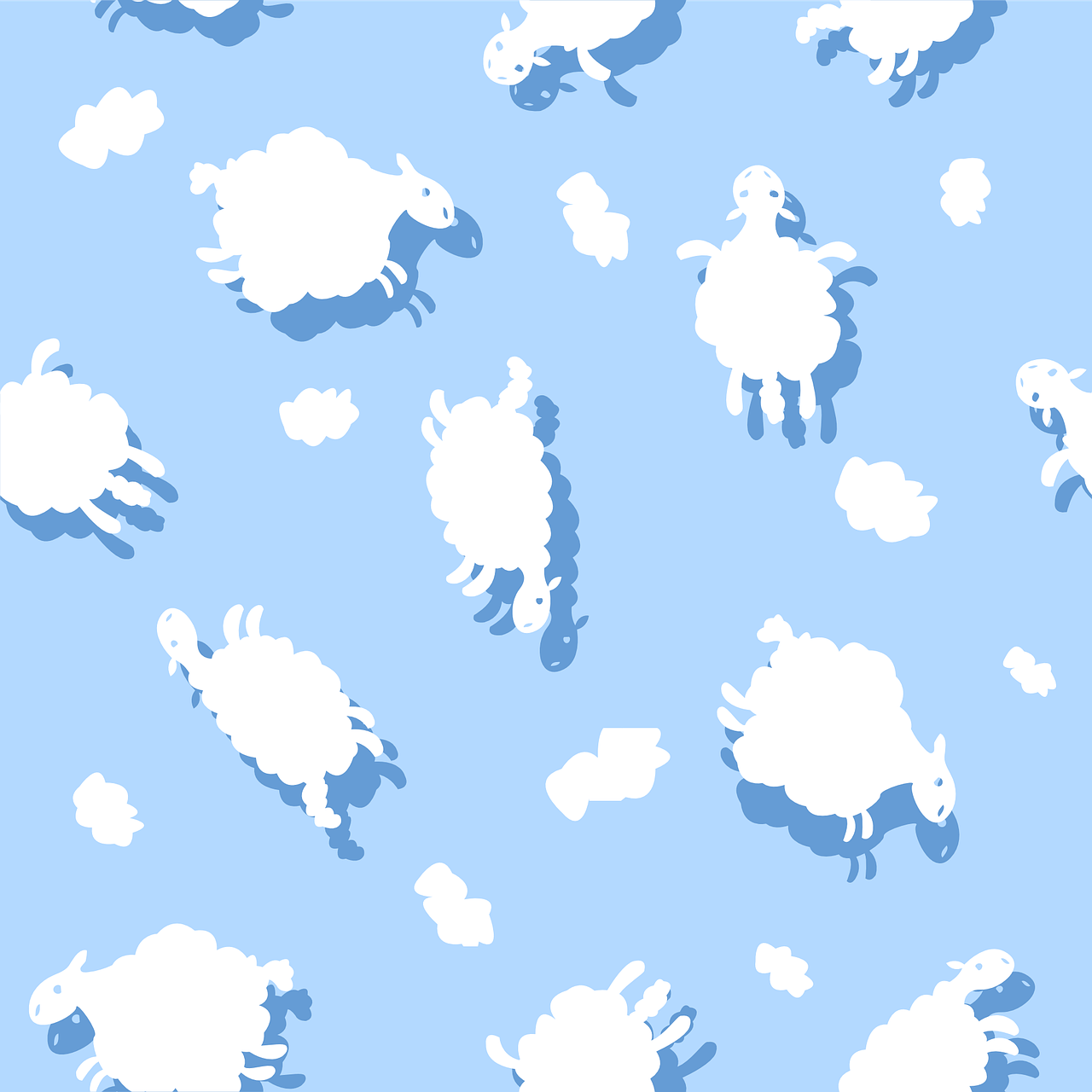 Not a care in the world. Never really having to fend for themselves.

You know? There's some real comfort in that. Makes me all warm and fuzzy, just thinking about those cute, bouncing cotton balls with legs.

Hunh. Suddenly, I'm not feeling so extreme anymore. And you know what. I'm glad. Conformity is good. Safe. Secure. That's what's really important. All for one and one for all.

I mean, come on. Who wants to do things that everyone used to do before we were told it was so unhealthy? Like getting closer to someone than six feet apart, or not wearing a mask, or shaking someone's hand.

Did they wash that hand? Are they sick? Did I just get what they have?

Or, far, far more unhealthy than that...

Eeeeeew! Did they just use that hand to freely express themselves on social media?!?

No. No one wants that. Not at all.

Things are much, much better now.

Wanting some say in your life? 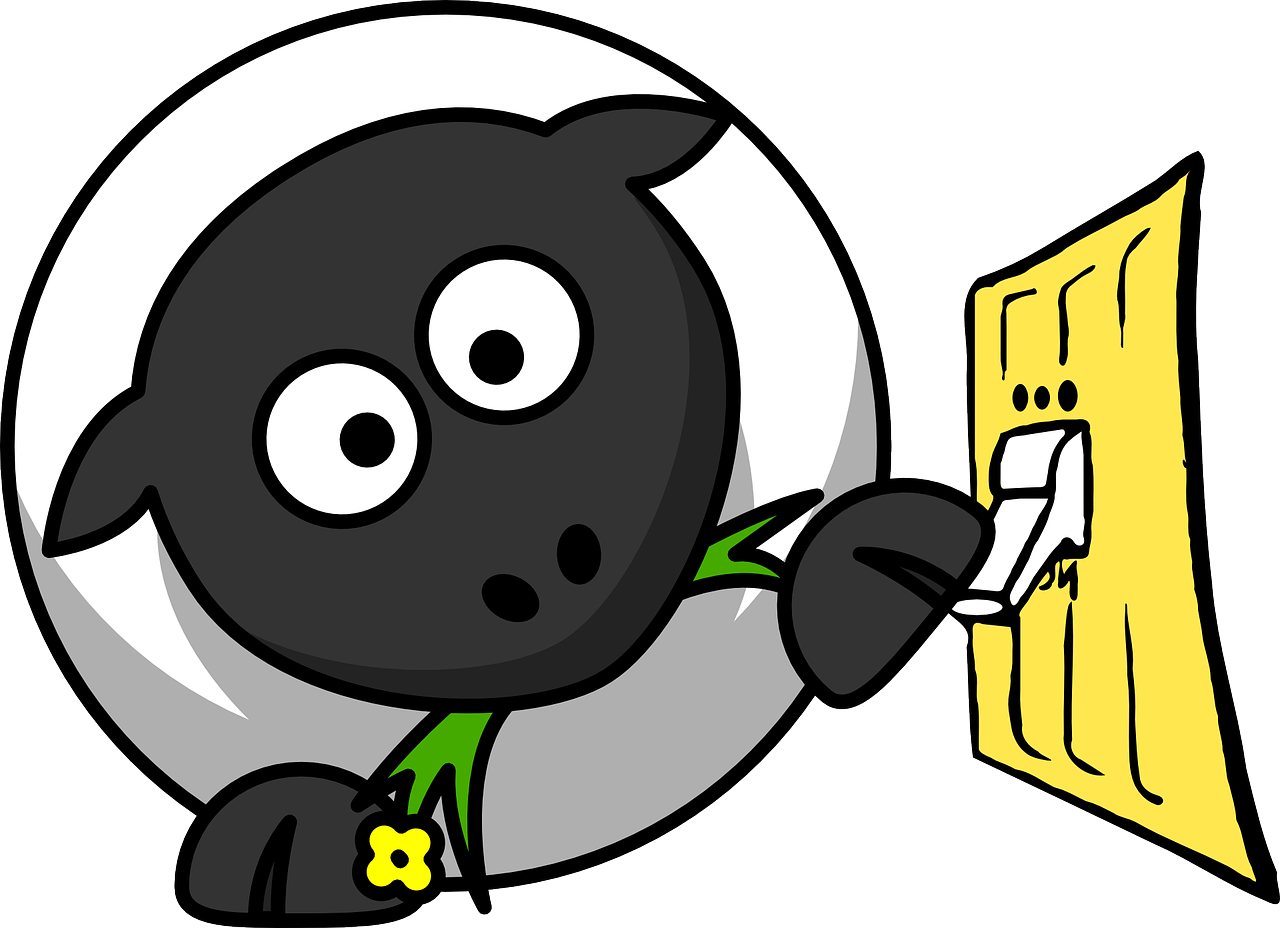