High HIVE Hopes—And Some Smaller Ones, Too

From February, 2018 through July, 2020, I published a monthly report of my activity and progress on STEEM and HIVE.

With work and other concerns vying for my attention, I basically burnt out on posting about much of anything (let alone reports) and didn't get back into it until December, when a second layoff gave me more time to come up with content.

While I wasn't truly away (I checked in for a few hours in the morning and evening virtually every day), I did get to a point of renewal, where I was ready to write some more and continue building my stake.

You can probably imagine how it was each time I took a look at my HIVE wallet. I would be pleasantly surprised that there was still some growth going on, even though I wasn't doing hardly anything to earn it.

That's thanks to the fact that every 40 seconds my stake is growing by 0.001 HP.

Well, here's how it multiplies out:

Not bad, I say, for doing nothing. I'm sure someone would argue that point, but I'm just happy that it does it.

I think it's cool. 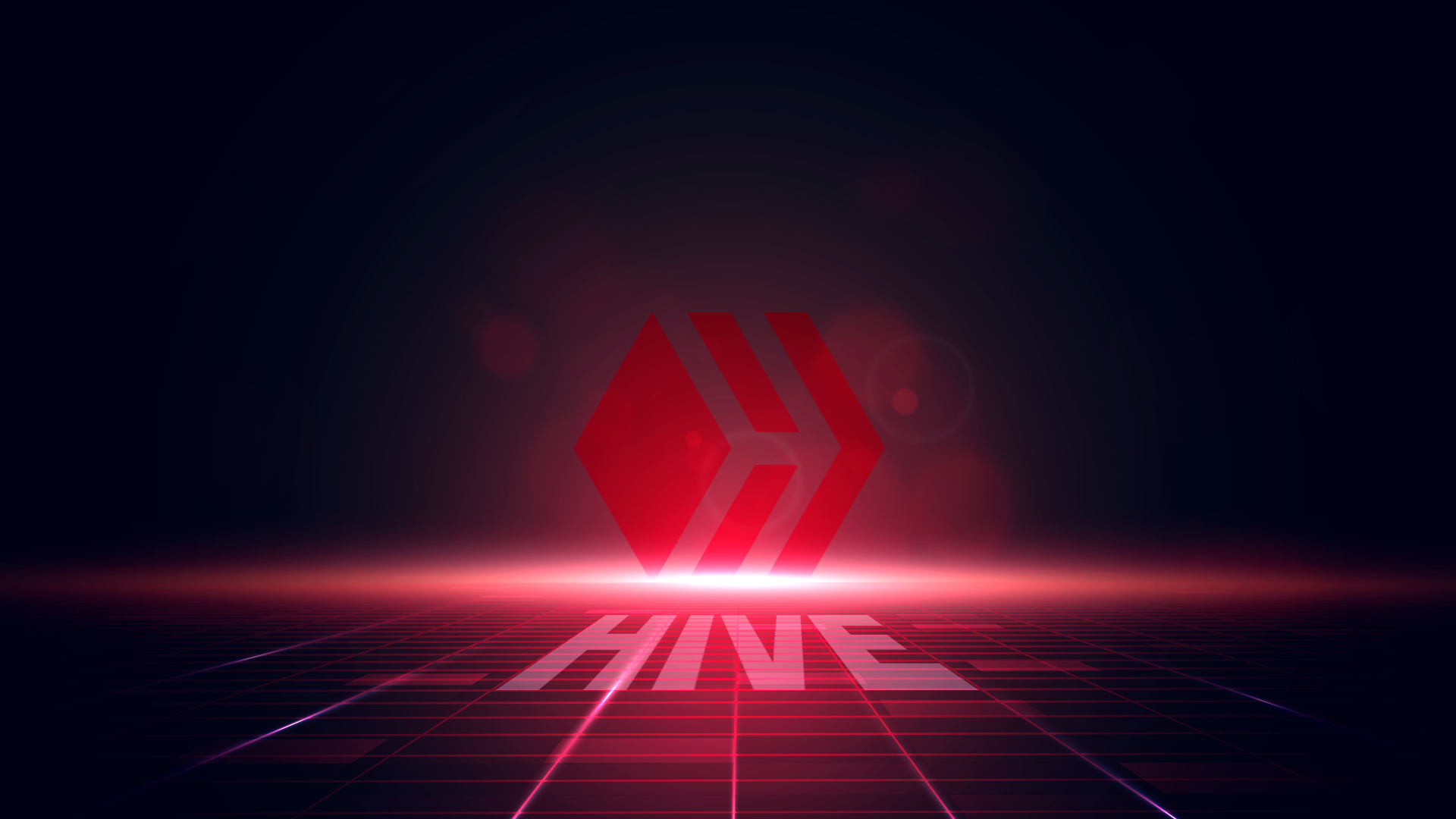 The point of this post isn't to turn it into a report, but I did want to record where I ended up stake-wise on HIVE by the end of December, 2020.

It's been a while since I took a look at a spreadsheet I have that calculates out what my stake would be worth at different HIVE price points.

Since my stake is quite a bit larger than the last time I looked (maybe June?), I thought I'd throw out some numbers, but in a way I've not really done it before.

At some point, and sooner the better as far as that goes, I would like to power down enough to take out what I've invested in dollars. I'd do this primarily for my wife, who wishes I would have invested that money elsewhere, or not done it at all, since we're still looking at a loss.

However, I don't want to power down all my HP to do it. In fact, I'd rather power down the least amount I can.

For the purposes of this exercise, I'm going to set that at 1,698.025 HIVE, which is one thirteenth of my current stake. So a power down set for all my HP and cancelled after the first week. I feel like, based on my current increase in earnings from year to year, I could replace that much HP if not more within 6 months to a year's time.

In order for me to get out the value I've purchased in dollars for 1,698.025 HIVE, I would have to get paid out at $3.85 USD per token. HIVE, according to Coinbase, is sitting just north of 13 cents. So, there's a ways to go, just to get my investment back.

I'm okay to wait. I've been waiting this long. I can wait longer. 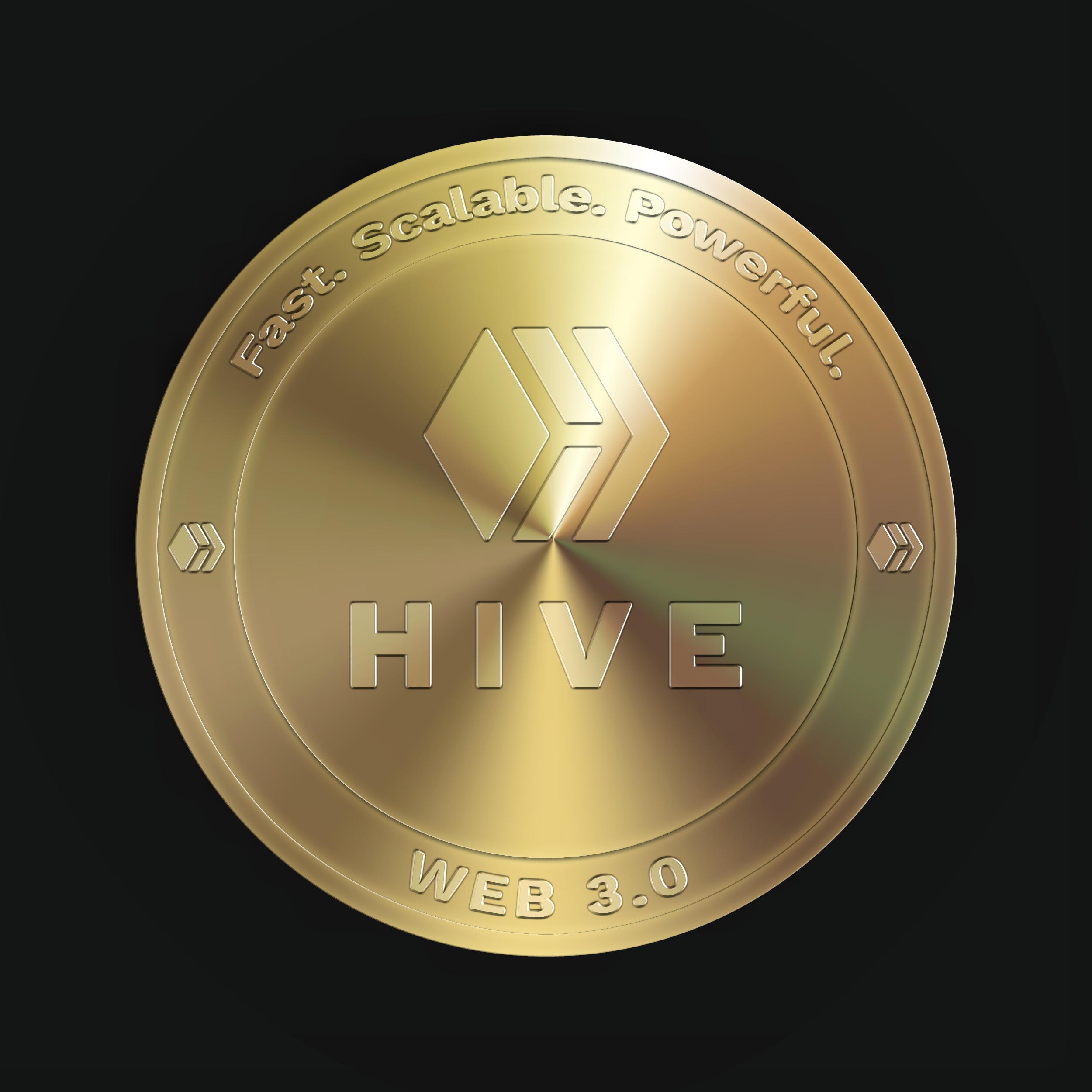 I don't have any idea if HIVE is going to catch on fire, or if there will even be an Alt season this time around. Bitcoin has been moving. So has Ethereum and Litecoin along with some others. HIVE, not so much.

However, I'll mention a few more price points that, if HIVE were to achieve, it would be cool to power down a week's worth and do something with.

As I said, who knows when HIVE moves that much, if ever. However, I'm one who's of the mind that the less I have to think about a future where my outside world finances are based in dollars (or fiat in general), the better off I'll be. I'm hoping most of us will be by whenever that might happen.

So, I'd just as soon be able to use HIVE to take care of all my bills and expenses. Don't you think that if HIVE got to $65 USD, it would mean that there was a pretty decent-sized HIVE economy in play?

I'm leery of a few things when it comes to HIVE and its current state of governance:

Bringing more capital into HIVE sounds great. It's the expectation game that can get dicey. We've seen that already on a much smaller scale than what could be coming, and it was bad enough. New whales have a tendency to throw their weight around, and while that's not always bad, it's certainly not always good.

In the end, it's not going to matter. HIVE needs capital, and if whales and institutional investment comes, so be it. It will just mean, most likely, a whole new set of rules to live by.

My preference? Hundreds of thousands of smaller individuals finding someway to earn HIVE be it through building up businesses, or being employed by those businesses.

It's 2021. Things are still pretty much the way they were for most of 2020, with some improvements maybe, but most definitely further erosion. What will the next weeks and months bring?

Who knows. I don't. I don't even try to pretend to know.

What I do know is, if this miracle of cryptocurrency and blockchain technology is to get anywhere, it will have to happen sooner than later. It's not like the world isn't on the brink of some catalyst that would cause the masses to seek out crypto because other options are crashing down around them.

It's surprising just how long the legacy economy has lasted, despite concerted efforts to utterly destroy it. It certainly can't last forever, and really, I don't see how it continues for the next 20 years, if that.

I have been pretty slow on Hive this first two weeks of the new year, but I know my activity will pick up again. I am still trying to maintain a positive outlook and view 2021 as the year of fun, so I have been playing a little bit of Fallout 3 and Fallout New Vegas. old games but still in keeping with the theme for this year fun.

I do like how Hive can still reward with not doing much at all, unlike bank savings accounts with paltry interest rates if any at all after they take out maintenance fees.

I didn't work at all last week, and while my wife wants me looking for another job, I've preferred to spend more time on HIVE, so that's the reason why I've been able to stick to it so far.

It's become my escape mechanism to a degree, and I'm still trying to build for some kind of future.

re: year of fun

I wish you well with that endeavor. :) Since the fun so far for you sounds like its on the personal level, that's probably the best place for it, since other types of fun are so contingent on things re-opening up and money. At least in my corner of the world.

I agree. Banks use your money, can charge you to keep it with them, and can get into all kinds of trouble. HIVE to date has paid me even when I'm doing nothing and has never charged me for it. Plus, it hasn't gotten into financial trouble (that I know of. :)

Those are really awesome estimation, inasmuch as you're back to reality I cant put it past hive to do a $20 in two or 3 years.

I think it helps boost my morale every once in a while to just run some numbers.

In my very early days on STEEM, when it hits all-time high, and even after that, cresting above $4, I think it was, it was easier to think things were on their way.

However, over mostly two years of sideways movements, no rocketing up, it's not so much giddy anticipation as it is, "Come on, 75 cents isn't that big a deal, is it? I'm not even asking for a full dollar here!"

So, anything above that would be awesome, just from the standpoint that yes, people know we're here, and yes, they do see the same value the rest of us see. Or at the very least, they're willing to take a chance to see it.