You are viewing a single comment's thread from:

RE: The Hivewatchers & Spaminator Operational Proposal

Though the proposal is still waiting to become active, I already gave my vote since I believe we need abuse fighting teams. Reading some of the comments to this post and your more recent post on your personal blog (@guiltyparties), I like to give you my thoughts (in brief/summary style).

HIVE Comments/Posts using existing UIs or Discord are not the right tools for the transparency (mentioned under point 2) needed. I believe all conversations part of the governance of abuse fighting shall be documented lawyer style, ie a 'folder' for each case. A tech solution needs to be designed to facilitate this. Think of a website as UI. All conversations need to be on some blockchain, best to use HIVE, but can also be another blockchain (ie use a blockchain-based chat service to integrated into the solution until we have something like that for HIVE). With (some) knowledge devs, such solution should be possible to create out of existing services in the crypto space... initially its gonna be more like solution integration, rather than core code development. Sure, some 'code' is to be developed to create a fully functional webservice + whatever is required to integrate existing functions to deliver all the features required.

I wish I was a developer, and I wish I had all the knowledge of what is around in the crypto space and how to select the needed services and integrated them into the solution we need. But I don't have that knowledge, so I can only give you my thoughts and opinions. I do hope, you will spend time on this. In my honest opinion, it's the only way forward to have a (much) better system implemented for abuse fighting. With that I mean, the community (and even outsiders) having full trust in what you are doing for HIVE, as well as being able to scale abuse fighting as we grow.

There are a major issues with doing everything on chain. Even if a better system was created (let's say a frontend that doesn't nest comments and makes them very readable and only selects the Hivewatchers comments), it's not ideal for something that's meant to be a live discussion. We have considered many different options but we couldn't arrive at anything ideal. Everything we do is with language barriers and geographical limitations in mind.

There are many others. The Hivewatchers family of tools is already significant and much of it is being updated now. If we were going for a frontend we'd be scheduling it into next year. A ticket type system is already in the early stages of planning as part of something else.

The other end of the public on-chain discussions is we cannot have proxy appeals. Those are first of all unfair and mean unequal treatment for people, which we all know is a form of corruption. Second, we had many cases of scammers targeting people to either force them to issue a proxy appeal or as retaliation if they're unsuccessful. Death threats and threats of violence/assault where the parties know each other are not uncommon. When a scammer fails with a proxy appeal they take it out on the person who tried to help. Proxy appeals are much more difficult to control on-chain than off.

What we do and keep doing for now is all of our appeals and discussions are in the public areas of Discord. We're not permitted to process some situation elsewhere. Everything is to scope. I mentioned this in another comment earlier, but Hivewatchers is like a chess piece. It can only move as designed and it can't move in any other way.

In regards to feedback, we accept feedback. We are the only anti-abuse project that does. However, we've been around for many years and we fought through many attempts to manipulate us. We don't take "feedback" from any special interest groups that are only lobbying for their own preferred users. All Hivewatchers actions are uniformly applied to everyone no matter where they're from and what their content is.

You certainly have some very valid points. Your comment shows you've thought things out thoroughly as you also planning further improvements, like the ticketing system you mentioned. If something will be done on-chain, I was thinking more of separate dossiers instead of discussions in the comment section of a user post of concern. Maybe blog UIs should start to ignore these posts, maybe a special community. That said, I realise the HIVE chain is not really built for on-chain, open but more controlled corners. And yes, the appeal shall not include bystanders, it shall be between the appealed and HW. Also, I was thinking of maybe using some other chain in the market with services that may suite the needs for HW. Appeal process doesn't have to be on HIVE chain, persé. Anyways, as mentioned already, its shows you know what you are doing and seeking ways to improve. You have my vote, as I already gave it :)

h!vewatchers is downvoting based on their POLITICAL OPINIONS first they came for the "flat-earthers", and i did not speak out - because the planet is obviously an oblate-spheroid...

then they came for the "conspiracy-theorists", and i did not speak out - because i really don't stick my neck out for "lunatics"

then they came for the "pro-VOLUNTARY-vaxxers", and i did not speak out - because i generally like to "stay out of politics" generally

by the time they came for the independent-minded-free-thinking-skeptics, there was nobody left - are you kidding me ? those free-thinkers never join anything or listen to anyone !!! - they're super easy to pick-off one by one. when i defended a murderer - nobody called me a murderer A bold statement you make there which I can't underwrite myself. Not sure to what part of the comment by HiveWacthers you refer to substantiate your statement. 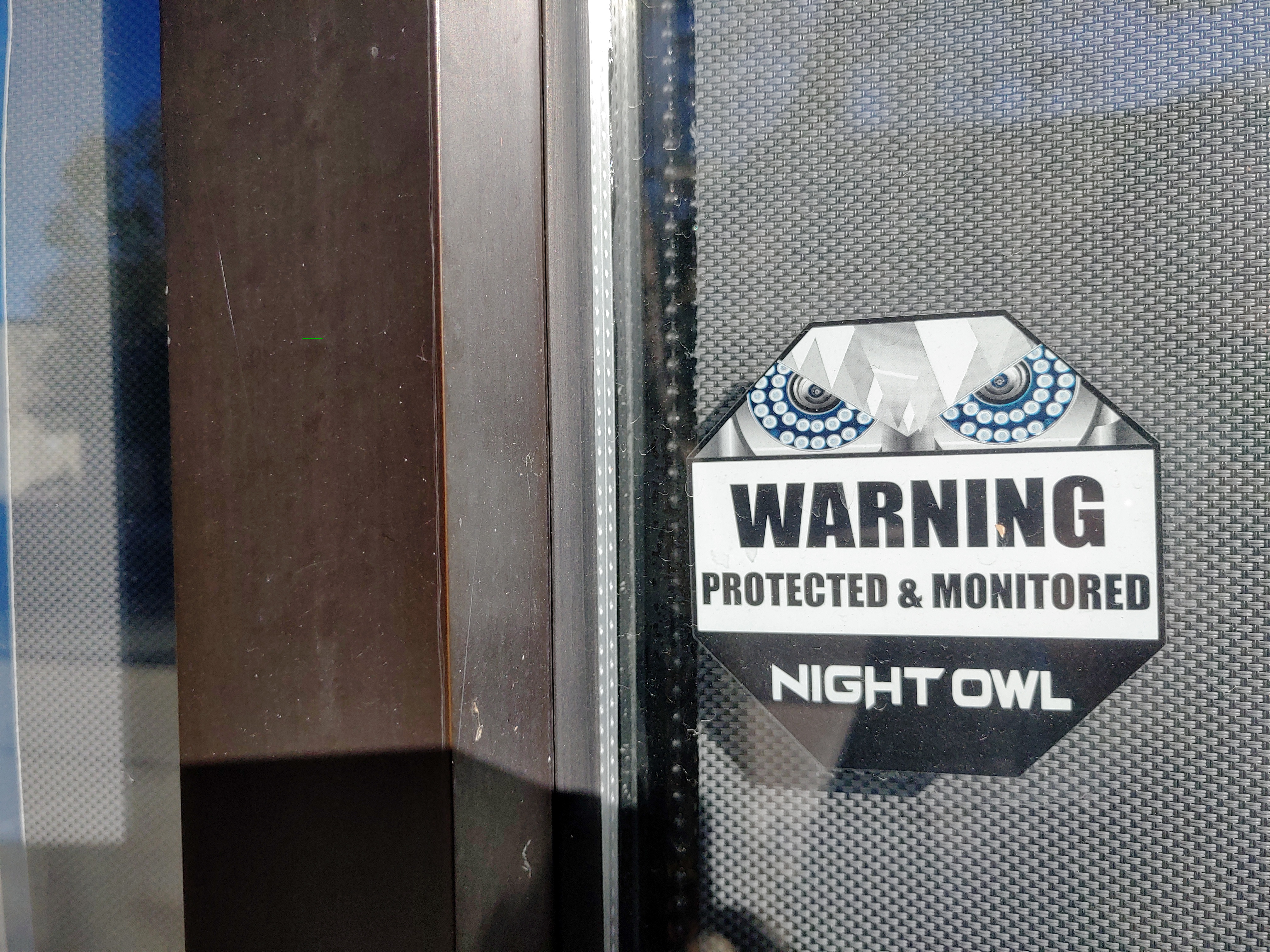 using existing UIs or Discord are not the right tools for the transparency (mentioned under point 2) needed. I believe all conversations part of the governance of abuse fighting shall be documented lawyer style,