How do you see the planet Earth?

beyondhorizonmm (71)in The City of Neoxian • 2 months ago

If you are born in modern ear you would say that plenet Earth is orbiting the Sun and Moon is orbiting the Earth. There are nine planets in our Solar System. But nowadays there are only eight planets because they downgraded as a dwarf planet. 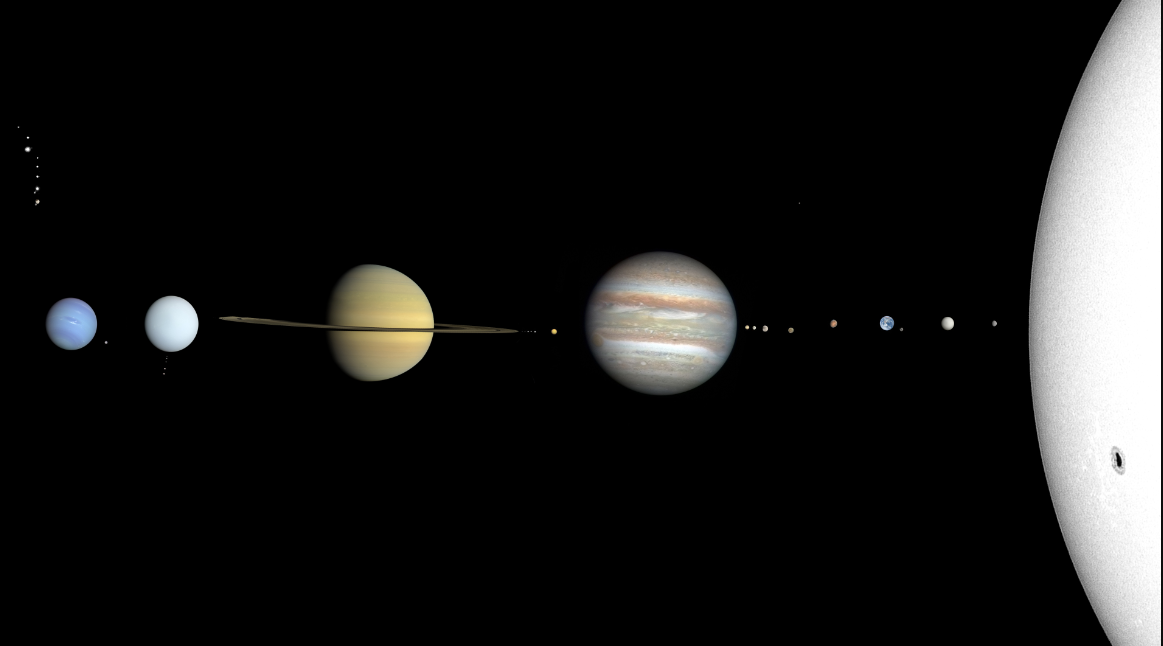 Planet Earth is third planet if you start counting from the Sun. There are also many objects that can be considered as dward planet. They are also called trans-Neptunian objects. This objects can not be classified as planets. I did not know the details to be honest. 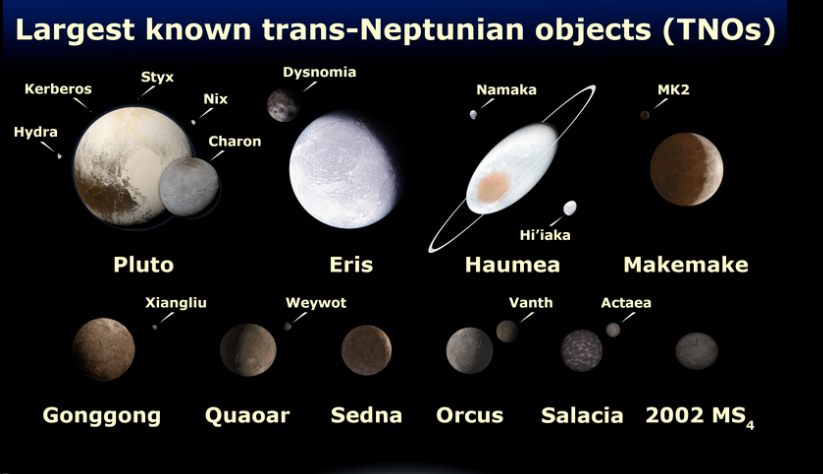 But in ancient religious records planet Earth is not like this. There is an ocean under the Earth and there is void under the ocean. There is a mountain called Myintmo is situated in the middle of four continents. There are only four continets not seven continets like today. And Sun and Moon are orbiting that mountain. Celestial beings are living in that mountain.

I did not know what time did universe and Earth has changed.

I will believe the modern science but there are some people who still believing Earth is flat. I think they also should believe Sun and Moon are orbiting the Myintmo mountain.

Waht do you think?

Earth is flat or round. Sun and Moon are orbiting the Earth or not.

Thanks for the mention
I will check it out 👍

Hello, excellent publication, well, we have always known that the earth is round, at least that is what we were taught in the studies carried out in the different institutes where we have passed, but your post is totally logical since at first glance we can see a series of objects in the same line that can also be called planets and the truth is I don't know if the moon or the sun belong to our orbit, greetings from Argentina on behalf of this server @theshot2414 this is my blog, I'll follow you happy day.

Thanks for visiting my post. This is according to the ancient records.

Thank you to our sponsors. Please consider supporting them.

hahaha, this one is easy. The proofs modern day science has provided shows that earth is definitely spherical. The old days based their beliefs off tales told to them ,tales that can and probably have been twisted as time goes on. Modern day science has provided extensive footage and proofs. Unless, all of them are lying to us. I choose to believe the one which is more likely to be true.