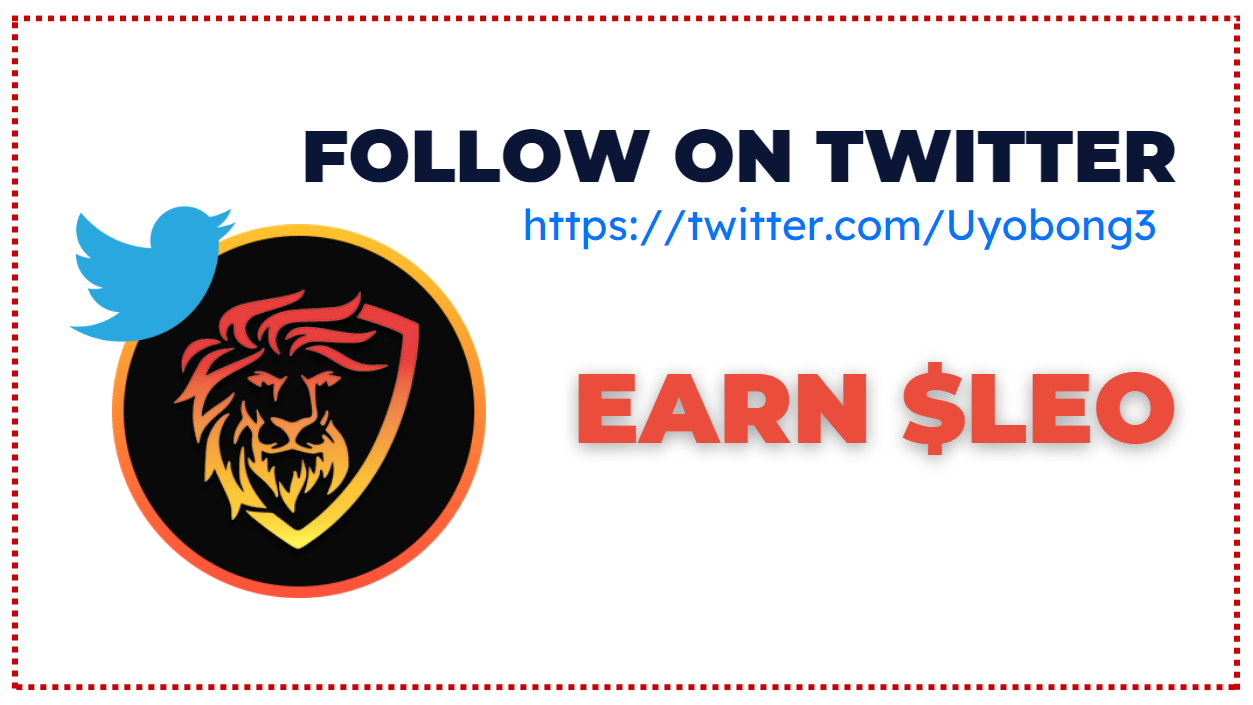 Hey friends, the marketing of our web 3 product is greatly dependent on the social strength of our web2 handles. I really wish I had all of my friends to come have a feel of the true web 3 environment we have here on Hive, hence the need for this $LEO giveaway to boost my Twitter Followership base.

This giveaway will not only make me grow my Web2 Reach, it will also motivate non Hive users to join Hive so they can get their rewards.

The recent development in #POSH has shown how we can maximize out web2 accounts to spread the message about web3 and getting hugely rewarded for it. That implies that we ain't dump out web2 Socialmedia for web3, rather, we can utilize it to market our web3 projects and populate our web 2 communities.

My Twitter account is still low on followership - 450 so far. I wish to get it to the 1,000 followers milestone. I want to reach 1k Twitter followers before the end of 2022. Since it's difficult to hit that target organically, some crypto rewards would make that happen. 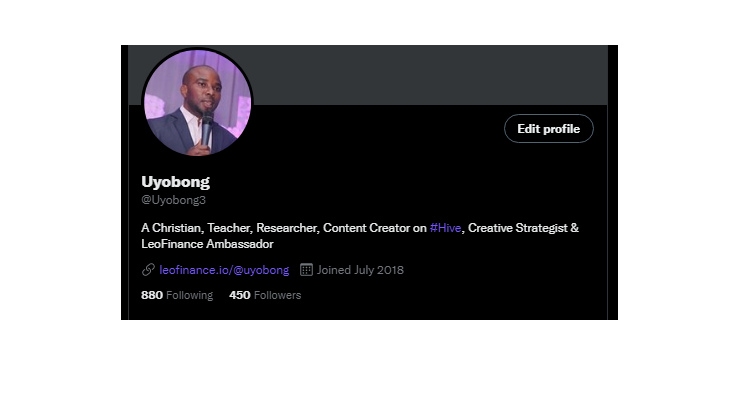 I joined Twitter 4 years ago years ago but it seems my social reach is not expanding as fast as should be. With just 450 followers, I think it's undersized compared to my Hive account created about the same time with over 1k followers.

It's time to Grow my web 2 reach and reward those who help me achieve that.

It's going to be a simple task.

In the future call, I'll give out other cryptos alongside $LEO.

LEO is a gem token on layer 2 of Hive blockchain issued by LeoFinance. LEO brings the Proof-of-Brain mechanism with it. That is, users who stake the LEO (into Leo Power) are able to curate content, earning themselves rewards. The value of Upvote given are based upon the amount of Leo Power an account has and the rewards (of the vote) are split 50/50 between author and curator. 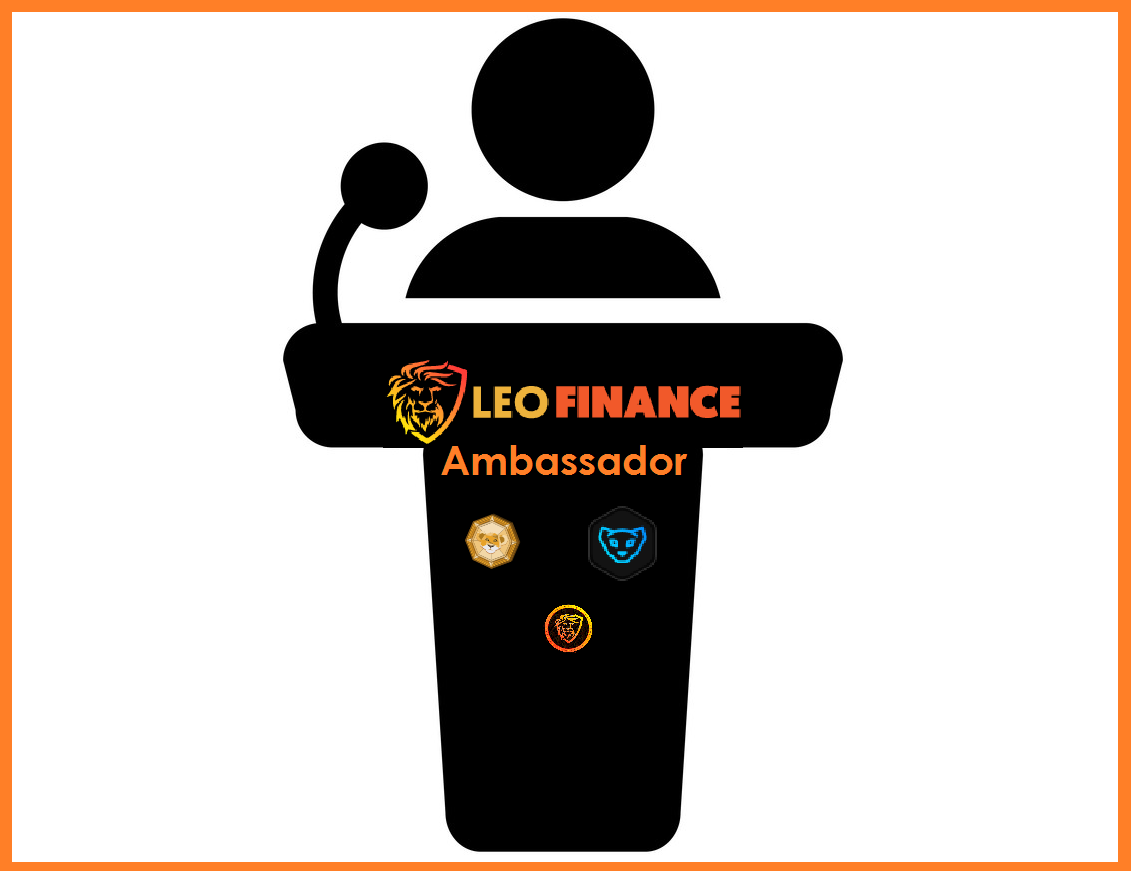 I'm a @LeoFinance Ambassador and growing my Twitter reach would help be deliver more on helping many bridge from web2 to web 3 via our 5 minutes onboarding option.

#leofinance #leo #followtoearn #marketing #hive #twitter #cent #oneup
3 months ago in LeoFinance by uyobong (75)
$11.30
221 votes
Reply 19
Sort:
[-]
poshtoken (80) 3 months ago
The rewards earned on this comment will go directly to the people( @funshee ) sharing the post on Twitter as long as they are registered with @poshtoken. Sign up at https://hiveposh.com.
$0.03
2 votes
Reply
[-]
evernoticethat (69) 3 months ago (edited)

Best wishes in your inititive. I can still remember the "wall" I had in the 990s. I'd get close to 1000 followers on Twitter, then lose a couple. It took a few weeks to finally hit and exceed that number.

So, you'd think the next big hurdle would have been 5K followers, but it was actually in the runup to 10K which also took a bit. However, I have every confidence that you'll make it. Godspeed! :)

Thanks, powered it all up!

Thank you my friend

Thank you so, boss 🙌

Just left you a comment. I hope this boosts your followers to over 1,000.

As requested, I have followed you on Twitter and retweeted with a comment to my few followers. Hope this helps - Ian :)<

Hi @uyobong, no problem...and thank you for the 5 Leo.

Smart move, we need to leverage on the web 2 to market our web 3

Wow, thank you for the token🙏🥰
!luv