How pHBD Can Help Other Hive Applications

Over the last couple days, we discussed a couple concepts that could really help Polycub to become a financial supercenter. With this idea is building different features which can attract not only capital but external users who are interested in having one place to invest a portion of their crypto.

We also covered the fact that each of these "financial centers" could be replicated on each EVM that Leofinance decides to extend to. Right now the primary focus is Polygon with the next being added to Cubfinance on BSC.

In the one article we brought up the point of Polycub bonds. The idea here is to tap into the fixed income market in a way many investors are familiar.

After that, we discussed the idea of how to do this without having time vaults at the base layer of Hive.

In this article we are going to look at how pHBD can help other applications on Hive. 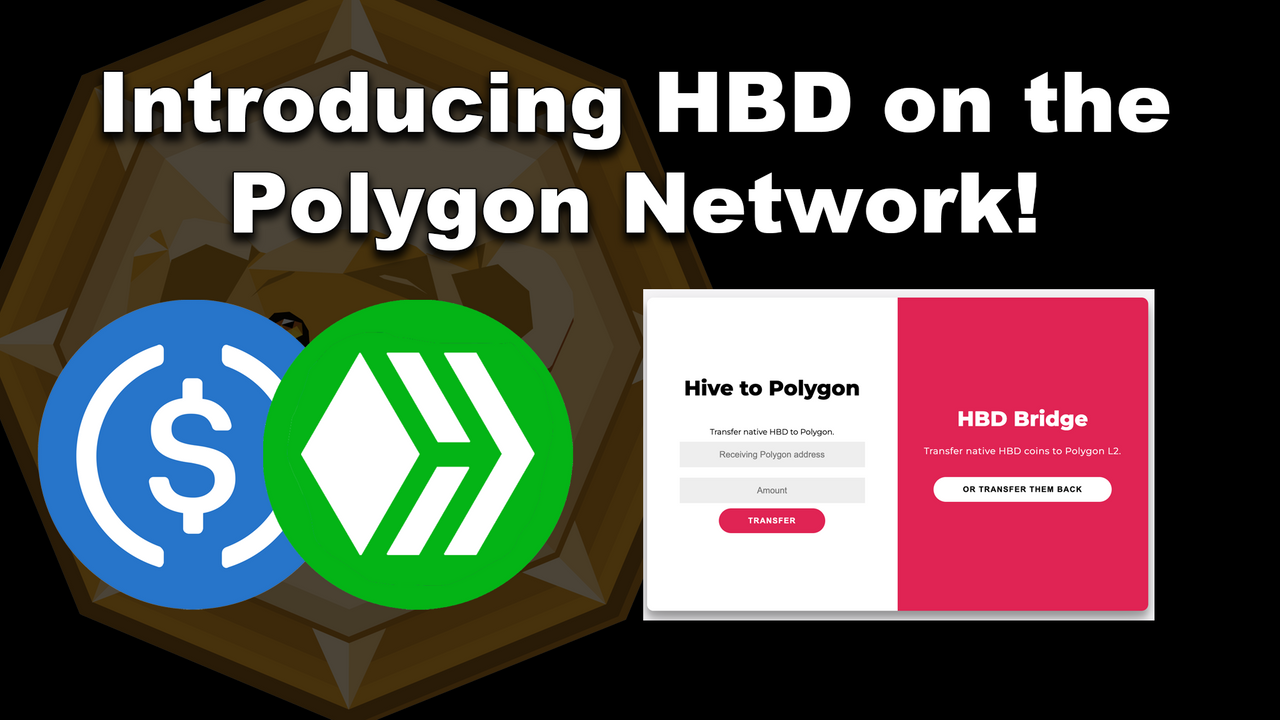 pHBD As A Focal Point

Before we got into the bonding discussion, we did cover making pHBD the main token on Polycub. The idea here is to have Polycub concentrate on building out use cases for pHBD, thus providing utility to the stablecoin.

Of course, since each pHBD is backed by HBD, this move adds greater utility to Hive's stablecoin.

The key takeaway is that by focusing the development on those features that will generate more financial use cases for pHBD, we are adding value to the Polycub platform, ergo directing that to the POLYCUB token itself.

We all see enormous potential within the Decentralized Finance (DeFi) world. Having the long term goal to build out both simple along with exotic financial products, Polycub could be an epicenter for financial activity.

Hence where the idea of a decentralized financial supercenter comes from.

Leofinance is establishing something that other projects on Hive can piggyback on.

HBD is surely going to gain use case as more projects seek to integrate it. This only makes sense considering the focus the coin received over the past year. Since we are working on many issues, including the peg, we are seeing progress made.

If we can see some increased stability, the option of using HBD as a medium of exchange is instantly available. Of course, the drawback here is that it is exclusive to Hive.

This is where pHBD enters the picture.

Many feel the future of applications and games is multi (or cross) chain. The idea of extended beyond just one chain makes a great deal of sense. After all, this move can open up access to a host of new potential users.

For that reason, pHBD could be a token that could allow Hive based applications to start accepting Polygon tokens. Since people can access pHBD through a wallet such as Metamask, anything else resident on Polygon can be utilized.

Here is where we see the potential expansion for other applications and games. Instead of limiting themselves to only HBD, the integration of pHBD will allow for more flexible payment options to the userbase.

In other words, pHBD can give all Hive based applications and games instant access to the Polygon ecosystem. Naturally, when bHBD rolls out, it does the same on BSC.

Ultimately, we could see a lot of these projects ride the coattails of what Leofinance is building.

This is how the "financial supercenter" idea comes into play.

What are your thoughts? Do you see pHBD and the other forms of HBD that Leofinance creates helping the different applications and games on Hive?

I recalled that Ragnarok would use HBD as the primary exchange coin.

I also believe in the potential of the financial supermarket concept. Time vaults would help to manage liquidity. Pancake swap syrup pools can be seen as an example. 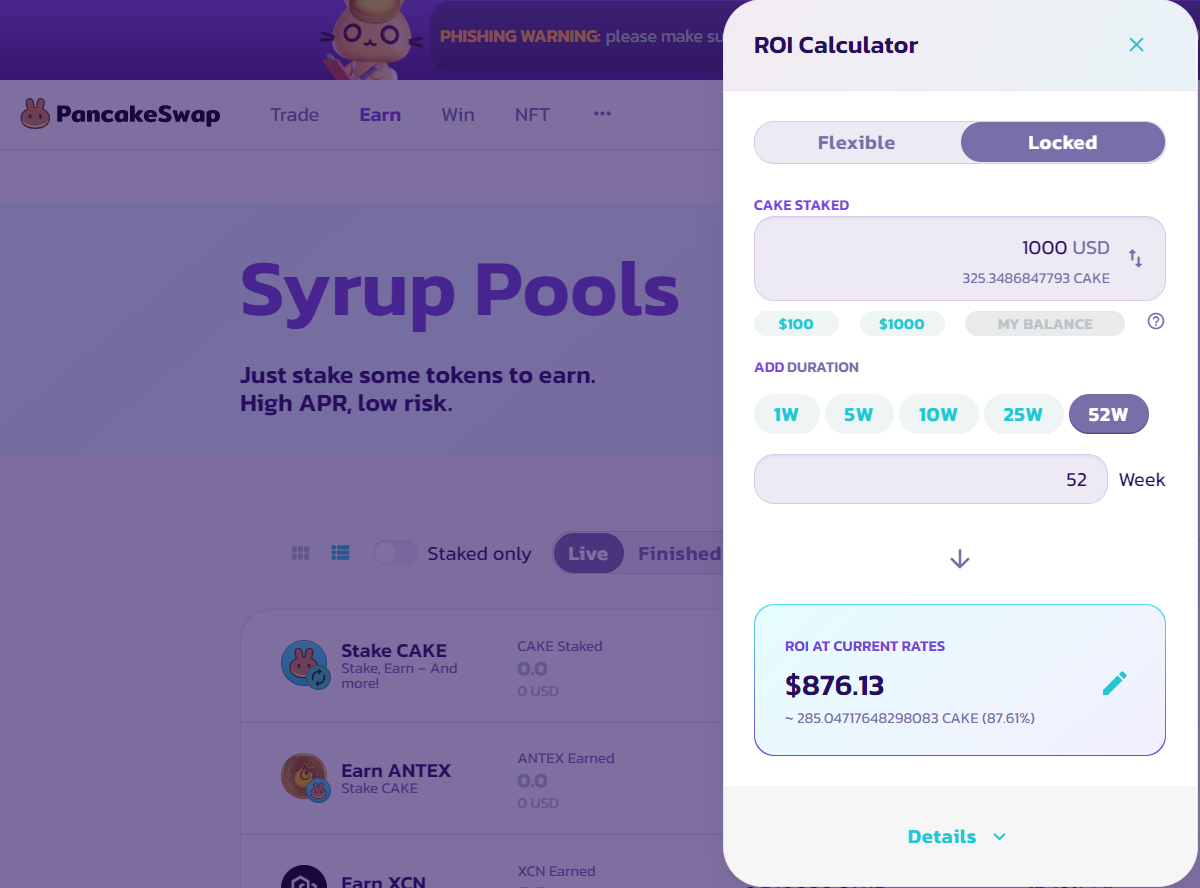 On the other hand, I have an idea about Hive power secured loans. I will quote from an article I wrote recently.

The use of credit helps establish a long-term relationship between the financial institution and the user. In this context, retail banks try to allocate a credit limit to every individual with credibility.

Hive users, on the other hand, invest funds into the blockchain by powering up. Hive users can be provided with the opportunity to withdraw credits of a certain percentage of their Hive Power. If the loan to be drawn is in Hive, the collateral rate may be lower. For loans to be drawn in HBD, the collateral must be higher. Even being able to withdraw credits up to 25% of my Hive Power would have pleased me as a user.

It is also conceivable to implement such an application primarily on tribe tokens. @leofinance stands out as a strong candidate in this regard.

We can combine this idea with the time vaults. People with funds in the vault can take loans for instant cash requirements.

There was a project that was suppose to offer the capability of Hive Loans. Sadly, it hasnt seen the light of day yet.

We have to see there are a lot of options if the infrastructure will be built. To me, some of what we are discussing about Polycub is the low hanging fruit for establishing stablecoin value.

Yes, With a multi chain functionality. Polygon or BSC users could make use of Hive applications and vice versa Hive users will be able to access Polygon or BSC applications. This creates are wider use case for the token and provides more liquidity.

Instantly expanding the reach of the application or game by giving them the ability to accept payments on those chains.

I think HBD could help different apps and games on Hive but there need to be way more applications using it and way more liquidity available.

I think you mean pHBD. That is what we are referring to.

Congratulations @taskmaster4450le! You have completed the following achievement on the Hive blockchain and have been rewarded with new badge(s):