Over the past year, we discussed some pieces of a foundation for establishing more opportunities on Hive. This started with Hive Bonds yet is being expanded with a framework being developed to generate a complete financial platform.

For now, we will call it the Hive Financial Network.

In this article, we will not go into the full details as the model is still being developed. However, there was a post about the Hive Bond Market by @edicted which brings up some good points which can be clarified.

Here we will cover the specifics of that article along with how it fits in the backdrop of a larger plan. 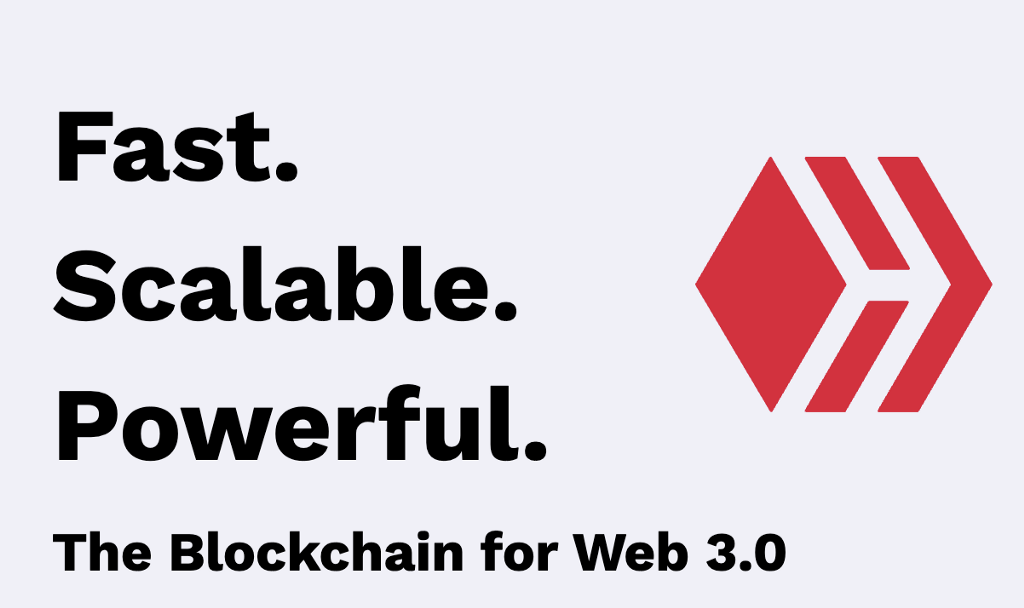 The essential premise started with the idea of "creating JPMorgan on Hive". Of course, there are some limitations to this since Hive has limited smart contract capabilities. For that reason, much of this would have to be built on as layer 2 solutions.

We discussed the concept of the Hive Central Fund which spells out some of the details. Give that a look if you are unsure what we are referring to.

From there, we can build a host of financial applications. This can serve as a full decentralized finance (DeFi) platform. Here is where the offerings can get quite expansive. It also could be a major source of revenue for Hive.

Essentially, we are looking to provide the services Wall Street offers. This is designed to be constructed on top of a DAO that is tied to Hive. It also incorporates the Hive Backed Dollar (HBD) throughout the system.

To go further into the concept that @edcited mentioned, we have a few things to clarify.

Hive Bonds are modeled after sovereign debt, i.e. US Treasuries, with one major twist. Before delving into that, we should explain how bonds work.

When a company or government needs money, they issue out bonds. These financial products are sold for existing money, providing the entity with the capital it need. In the case of a government, it goes into the Treasury fund which is then pays the bills the government has.

Bonds are both an asset and a liability, depending upon which balance sheet is being looked at. To the government, as an example, it is debt. It is responsible for paying it back. On the other hand, the one who purchases it is receiving regular payment, thus it is an asset.

The logical choice is that Hive Bonds are the same way. Here is where the twist enters.

Hive Bonds are NOT debt. Instead, they are just a derivative for existing debt. This becomes clear when we explain how a Hive Bond is created.

Let us suppose someone takes 100 HBD and locks it up in a time vault on Hive. Under the Hive Bond scenario, a token would be created at the second layer and deposited in the individual's wallet. As was stated in the other article, we can think of this as a NFT since it is unique to that transaction. The rate of return, time, amount, and maturity date are all programmed into the token.

Now there is an asset that one can trade. Even though the HBD is locked up, the Bond (NFT) is eligible to be traded on a market with, hopefully, a great deal of liquidity. Part of the financial network is an exchange to offer a market for these assets.

Here is where the twist comes in:

With a US Treasury, the bonds (notes or bills) are sold for existing USD. That comes in from the accounts of financial institutions that are purchasing the debt. The USD is dropped in the Government's bank account at the Fed. It is then distributed.

Sovereign debt issuance neither expands or nor contracts the currency. With Hive Bonds, the HBD that is used to create the bond is locked up. It effectively is out of circulation.

There is another piece of this puzzle. US Treasuries could be thought as "future dollars". Obviously, upon maturity, the holder will receive the initial USD used to buy the bond (par value) plus the interest.

Hive Bonds are not debt to the Hive ecosystem since it was already in place. While we can think of these bonds as "future HBD" we also realize that they were created with HBD. It is really the HBD that was the debt to the Hive system when it was created.

By adding the bond element, we are simply changing the state of the HBD. It is akin to taking water (HBD) and freezing it to get ice (bond/NFT).

There are a couple reasons to head down this path.

The first is obviously to add liquidity to the HBD that is locked up. For example, let us use a 1 year time vault on Hive. Under this scenario, the individual agrees to lock up HBD for a period of one year. The rate would be set by the block producers (witnesses) just like savings. In this illustration, we will say it is 25%.

Without a bond, this is no problem for someone who is willing to go the full year. What happens, however, if the person needs the money? There is no recourse. The blockchain has it coded when that HBD will be available.

Hive Bonds solve this problem by providing a market whereby people can trade this asset. Obviously, there might be a discount the seller has to provide but that will be based upon market action. It is one of the reasons to have a Hive Bond Market built.

The other is the idea of collateral. With Hive Bonds, we now have an asset that is fully transparent since all can see all details tied to the particular bond. This is where other aspects of the financial network enter. By building out an assortment of applications, we can suddenly integrate this into lending, borrowing, and other forms of financial activity that are not being serviced.

Here is where we mirror what JPMorgan does. There is even the potential, with enough activity, to create an application that offers futures contracts on the interest rates along with swaps. Another idea is to enable individuals to take the Hive Bond and post it as collateral to trade on margin and buy Microsoft of Amazon stock, or at least a synthetic version of that.

There is another element. Hive bonds are future HBD that is created using HBD. However, they will also be purchased with HBD (actually a derivative since it will be a layer 2 operation). Notice how this is creates a circular sink for HBD.

All of this ties into what will hopefully become the Hive Financial Network.

I absolutely believe in your content and here is a reblog because I agree. We have a new future ahead of us and we are building a new world.

And really the world is so phenomenal because we are taking advantage of so much opportunity as well as being able to invest all of this cryptocurrency back into our communities friends dreams and ecosystem.

Your work stands as an amazing Testament to the opportunity and capability that our blockchain has for all of us.

Once again thank you very much for your amazing content.

There are a lot of possibilities. It is a matter of keeping things moving in a forward direction.

You've been a part of this for a very long time and your observations have been very truthful and extremely accurate. Thank you very much for continuing to encourage the world on the positive direction to grow!

The rewards earned on this comment will go directly to the people( @shiftrox, @michupa, @sgerhart, @rzc24-nftbbg, @joydukeson, @mcoinz79, @attentionneeded ) sharing the post on Twitter as long as they are registered with @poshtoken. Sign up at https://hiveposh.com.

Very interesting. It does seem like it would be a really solid concept if they can get it implemented. The fact that it is based on something that already exists might help with mass adoption too. Is this still all just theoretical or is it actually being worked on right now?

The framework is being spelled out. The time vault is likely to make it into the next hard fork in some form. That means we can develop the layer two, most likely on Honeycomb, bond tokens. Then it is a matter of building out things such as exchanges and other applications.

Very cool. I look forward to seeing it all play out!

We see how it will work out. In discussion right now. Need to garner some more support.

Aren't we looking at something like this for HIVE:

That is the impression I gained reading your article. In other words; the concept is excellent and we already have proof that investors are willing to bet billions of dollars into these "Bonds" if there were o become a thing. All that is left is the coding of the project.
!PIZZA
!LUV
!CTP

I am not familiar with that project so I cant speak on it intelligently.

YEs we are looking at potentially billions of dollars on bonds, "stocks", futures, and a host of other financial products.

It's a bit surprising how much we could build on top of a bond market with the associated collateral.
Hive would be leagues ahead of other networks if we pull it off.

Without a doubt. The number of applications tied to finance that we could build on a second layer with Hive is mind blowing. If we have a DAO in between that operates as a "central bank" and ends up feed profits to HP holders, that will help to provide a return on staking of HIVE.

This is will be great and if this is implemented it will take hive to the next level.

Hey @taskmaster4450, here is a little bit of BEER from @pixresteemer for you. Enjoy it!

Did you know that you can use BEER at dCity game to **buy dCity NFT cards** to rule the world.

By adding the bond element, we are simply changing the state of the HBD. It is akin to taking water (HBD) and freezing it to get ice (bond/NFT) - I sincerely thank you for giving this illustration, it really came handy as I’m trying to wrap my head round this concept of bonds introduced to the Hive ecosystem.

It's a concept that can work but I am still waiting to see how it will actually be implemented. From what I see, I don't really think the 1st layer will really work out for it that well but I could be wrong.

HBD Bonds would certainly raise the size of transactions on Hive. For the most part, if there is any commerce or business transaction, it's small. Bonds raise the exchange tiers to 100s, 1000s, or 10000s of HBD. Scale is built-in.

Besides contributing to the market cap of HBD, having scale also instills confidence in the financial market.