stortebeker (73)in LeoFinance • 5 months ago

Hello to all of you Lions out there! It is the 15th of the month again, which you know is LEO-Power-Up-Day, for the fourth time around now. For all of those who don't know, this is the day to stake 150 LEO coins. Sure, you can stake as much or as little as you like, on any day of the month, but those who power up at least 150 LEO on the 15th are eligible for a bunch of cool prizes. Check out the original post by @leogrowth for more details on what you can win. This time there is also a badge you'll get, if you're into that kinda thing. 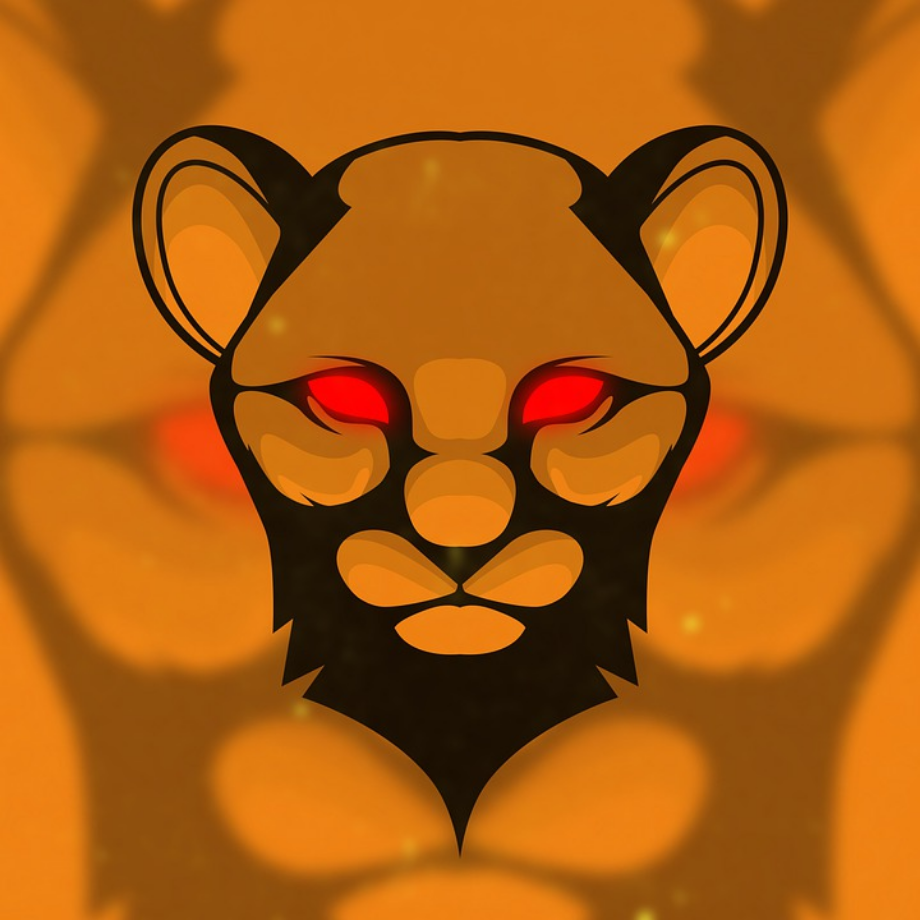 Sustainable LPUD's for the Foreseeable Future

My good news this time is that I've finally made it: I am generating enough LEOs passively to keep participating in future LPUDs! This is an essential requirement. You need to have at least 150 LEOs coming in each month in order to be able to stake that much at each LPUD, or else you'd end up running out of liquid LEOs. Since I don't write sufficient finance related posts on leo-finance, I turned to delegating my LEOs to generate a passive income. And finally it seems like it's working out. 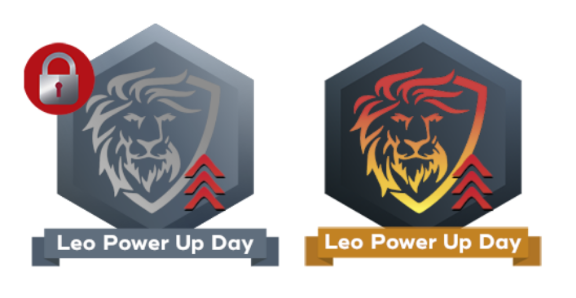 Choosing the Best Place to Delegate to

As I explained in my previous post, I have delegated 2000 HP to @leo.bounties and 5000 LP to @leo-curator . Though the latter is worth less than a third of the former, it used to bring in higher rewards... but by now things have normalized a bit. @leo.bounties brings in more than 5 LEOs a day, compared to @leo-curator which is constantly under 3 LEOs, and it doesn't even come in every day. However, since @leo.bounties requires a delegation of HIVE Power, I still prefer delegating to @leo-curator. A third service I tried was @india-leo , with a delegation of 5000 LEOs, but their rewards were even less than @leo-curator (though at least it came in more regularly). But at less than a LEO a day, I decided to undelegate my 5k LEO again.

A Permanent Arrangement I'm Happy With

Even with the time it took me to undelegate my tokens, I managed to gain more than 200 LEOs since the last LPUD. That will be perfectly fine to stake this month. To get where I am I had to delegate thousands of LEOs, but finally I am where I've wanted to be: 1000 liquid LEOs, 1000 LP for passing out upvotes myself, and 12,000 LEOs delegated to @leo-curator . While that amount is still less than what I delegated to @leo.bounties , it would pretty much guarantee a monthly passive income of at least 200 LEOs. But let's see how much it turns out to be by next LPUD! In any case, I believe my monthly power-up will be between 200 LEO and ... whatever passive income I manage to generate. Reason to stay excited!

Dear @stortebeker,
May I ask you to review and support the Dev Marketing Proposal (https://peakd.com/me/proposals/232) we presented on Conference Day 1 at HiveFest?
The campaign aims to onboard new application developers to grow our ecosystem. If you missed the presentation, you can watch it on YouTube.
You cast your vote for the proposal on Peakd, Ecency,

Damn I have to look into this delegating thing again!!!

Gongrats on making your goal