My Electric Grinder/ Sander Paid for itself Already...!

The cost of Einhell battery powered grinder/ sander made me wince when I bought it... 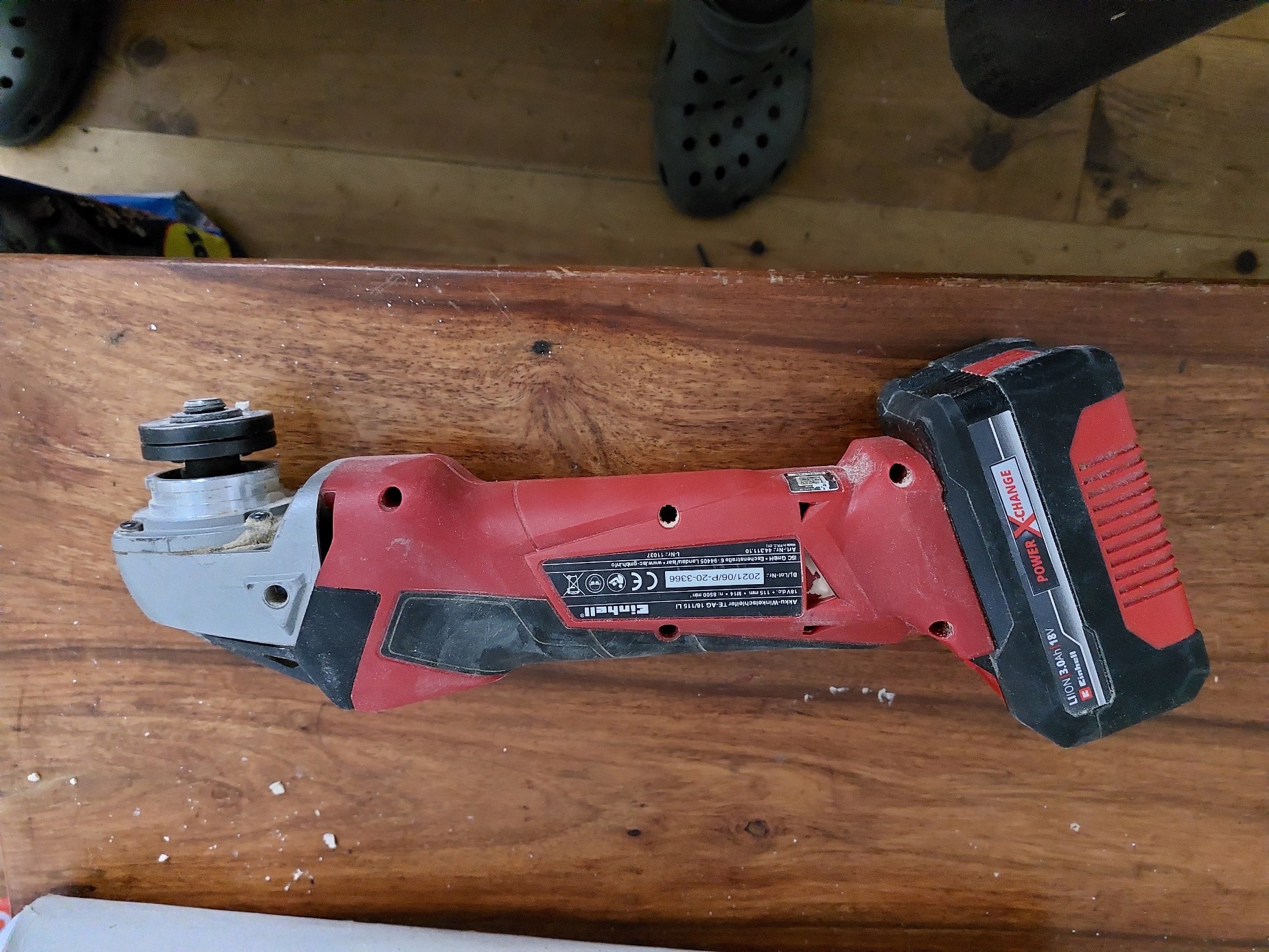 It wasn't so much the main device which was reasonable at 80 EU, it was the cost of the double batter pack and charger which added on another 80 EU bringing the total up to 160!

Especially as this was something of an off-the-cuff purchase - I was shopping for other things, but saw this and bought it knowing that it would come in handy at some point in the next year...

And it's taken a few months on from that purchase, but I've been using it a lot in the last month to sand down some roof beams and door frames, and MAN has it proved to invaluable.

Trust me I had to do some of the edges and more difficult to reach areas by hand with regular sand paper and so tried sanding some of the regular stretches of wood just to see and the electric sander is something like 5 times as fast - you just sort of glide it over a couple of times compared to what seems like ages of back and forth hand sanding.

And I got a better 'grind' using the tool - where I did things by hand it's not as good, I just couldn't be arsed, knowing I'd be using a dark varnish after anyway.

I bought several of these 40 grit sanding disks.... 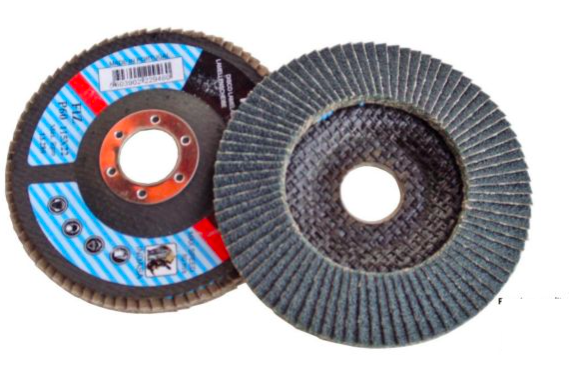 I think I actually bought too many as after a good wire brush down a few times there is still plenty of grit left on them, and they work, even if not as efficiently as the fresh disks, which is why I bought around six, but I probably could have gotten away with 3.

Compared to regular sand paper this is AMAZING - the disks were 1.50 a pop and did several beams each, whereas I was just destroying hand sand paper at a much faster rate, which seemed to be several times more pricy given that one small sheet was around 40 cents.

I mean I was at it for HOURS - around 6 hours total run time with the machine I think, almost certainly because my sanding technique is crap and I was taking far too much off, and I've left the most hideous sanding marks in both the beans and the door frames...

I found the easiest way to sand was to tilt the grinder slightly, which left a ridged pattern in the wood in many places, but hey in another dimension this would be ART, so I'm going with that.

At some point I must actually GRIND something with it too!

I prefer Metabo.
But Einhell is good.

I never heard of Metabo!

Einhelll certainly does the job though.

There's always a lesson here. To me it is that one cannot place a value on a useful purchase. If we're going to be price sensitive on a potentially quality or valuable item then that is simply financially unsound.

...and to think you bought this one on a whim

It is worth investing in decent tools, for sure!