Nobody goes into an investment hoping they lose money, I have never seen or heard of any investment that is without risk, one way or the other, risk is always attached to it. The most risk free investment in crypto, a StableCoin, got rekt and a lot of people who invested in it lost money. This got me thinking, they can never be a risk free investment in this world. Even if the investment claims to be a low risk investment, as long as risk is still involve, the investment is risky. When ever I hear low risk, I can’t help but think about this illustration using candies 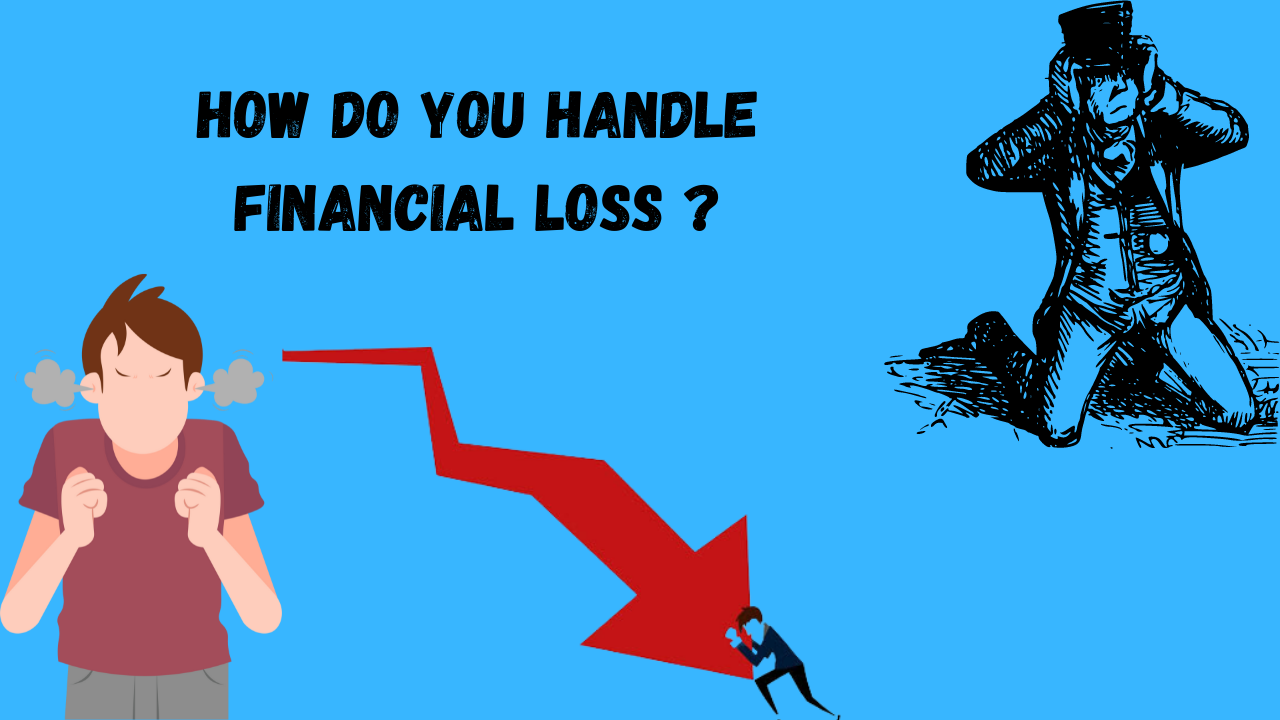 This is what it means making an investment with low risk, now relate that with higher risks let’s say like 10% and above, this time you aware of the risk and you are hoping you don’t eat any of the poisonous skittles. If you eat any poisonous skittle and it kills you, that’s the risk you were ready to take at that moment. The irony of low risk and high risk investment using the skittles illustration is that, most times, no matter how many percentage risk was involved in the investment, the low risk and high risk investors end up with the same predicament. For instance, UST investors invested on UST, because its supposed to be a low risk investment compared to LUNA. But unfortunately UST investors lost money just like LUNA investors did, might not be as much as the LUNA investors, but they all lost money.

Back to reality on investments, what happens after the loss has happened? What do you do? Is that the end of the world? For some people, yeah, they consider suicide, they think suicide is an escape route from what they are feeling. Losing money messes you mentally, I have been there couple of times and that’s why I will always understand what investors go through when they lose money. It doesn’t matter the amount they loss, for instance, some people might think that investors who lost a couple of thousands shouldn’t be as sad as investors who lost couple of hundreds of thousands or millions of dollars.

When people complain about losing money, some people are quick to judge, they end up saying things like “why did you invest”. Well, it’s either I invest or spend the money on unnecessary things I might not be able to account for after spending. This is why I always invest, but I try to spend, because we are humans, we need money for other things outside investment.

An investor visited Do Kwon home, turns out the investor had over $2 Million invested in LUNA. Things like this can mess you up mentally, it’s easy for people to suggest moving on when things like this happen, it’s always easier said than done. LUNA/UST is an eye opener for crypto investors to be more careful with their investments.

The grief is part of the process needed to be experienced after a financial loss, absorbing it and embracing it is essential but dwelling in it for a long time is not wise. When you are down, take a rest and get back up. You are human, getting motivation to keep moving is not easy, but it’s essential for growth. No one cares about your losses, they are only focused on your wins.

It´s not a loss until you sell ...well guess that does not apply to Terra for now...but for all other crypto´s my answer to my current loss is be patient....we will dip as it´s that point of time in the cycle, but a year from now we are passed that low and moving up again.

The lost I actually meant is not market dip, I am talking about total financial loss, could be crypto rug pull, could pull Ponzi scheme anything.

I got that from your article, but I took the crypto angle