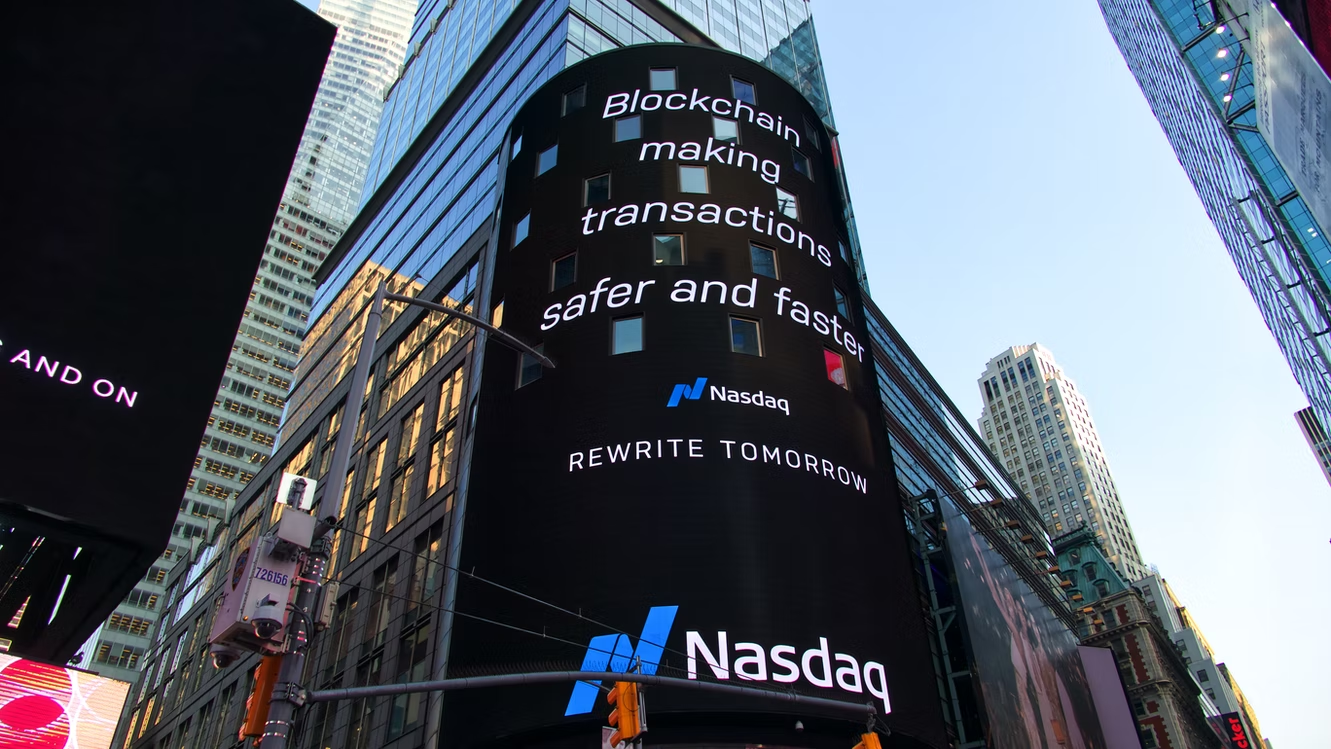 Does blockchain make sense for use in non-financial sectors?

A few days ago, I read a paper that Vitalik Buterin wrote after he shared it on Twitter and it got me thinking more about the technology behind what we're using. Vitalik Buterin is the co-founder of Ethereum and is one of the greatest minds in technology/economics in my opinion. Love him or hate him, he's a legend in the crypto space, because he masterminded the first blockchain with smart contracts.

Ethereum's release was an absolute game changer for cryptocurrency because it became about more than just being a digital currency. He helped pioneer the next wave of cryptocurrency and blockchain technology. Now there's hundreds of blockchains based on Ethereum, and hundreds of layer 2 chains built for Ethereum.

With the widespread adoption of these technologies, blockchain specifically, we could see a sort of technological revolution. Decentralization and blockchainification (I know it isn't a word lol) of major companies, websites, and applications is somethign that I personally see coming in the next few years.

There's already tons of major companies and brands using blockchain every single day, so clearly it has some value outside of the financial sector. I think the real question is "how deep should the blockchain integration go?". 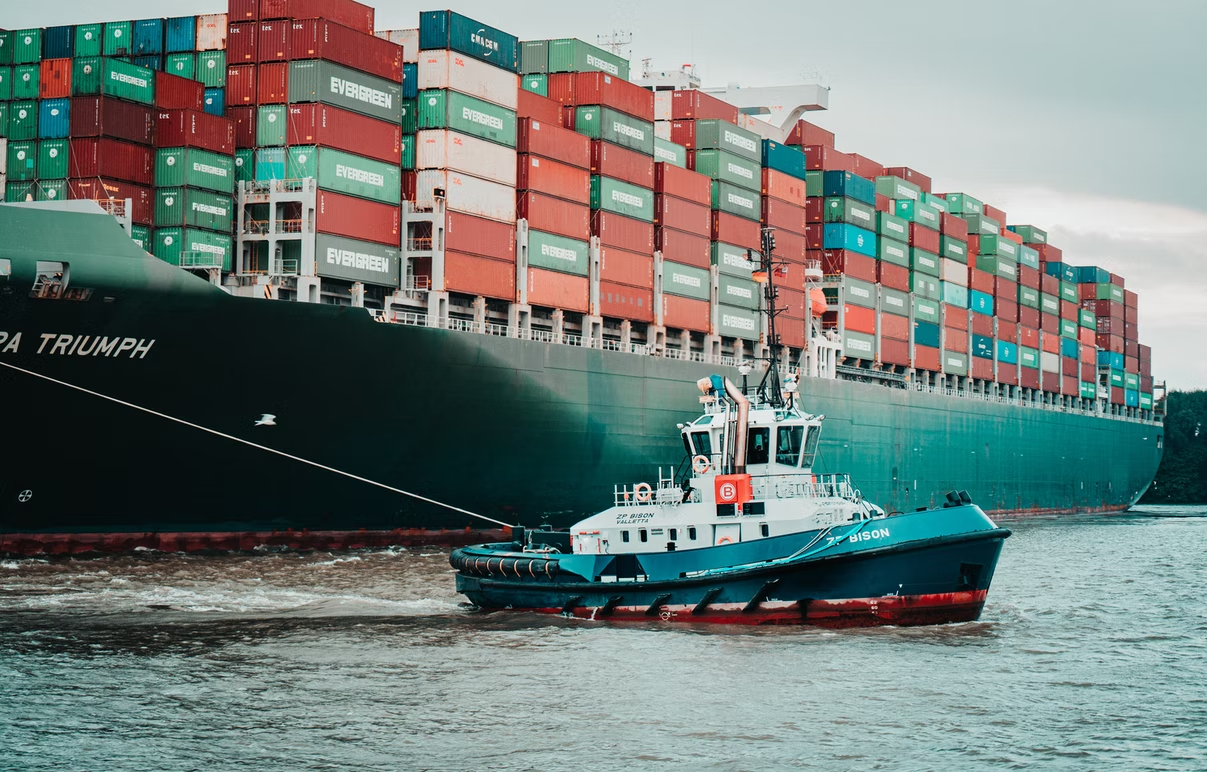 Walmart is already using blockchain to track their food supply chain and it has proven useful. They were able to better track the origin and freshness of pork from China and mangoes from Mexico. Not only does this help better manage the freshness of the food, but it provides immutable data about where the food was sourced.

This may not sound like a very big deal, but companies suffer issues with supply chain management very often. Blockchain can be used to help eliminate some of those issues, but I don't necessarily think that everything should be on chain. Different people have different degrees of opinion on how deep the integration should go, but I think the real answer is whatever makes sense for the business.

Imagine being able to trace the source of a food-born illness in seconds with blockchain's ledger system. Having a ledger of everything that's easily searchable is pretty incredible. Sure you can do it with centralized systems, but it's much slower. I think there's a place for blockchain in the supply chain management sector, it's just a matter of how it's integrated.

Walmart isn't the only major retailer using it to streamline their management processes, though. Even Microsoft is helping companies integrate blockchain into businesses through its Azure platform. 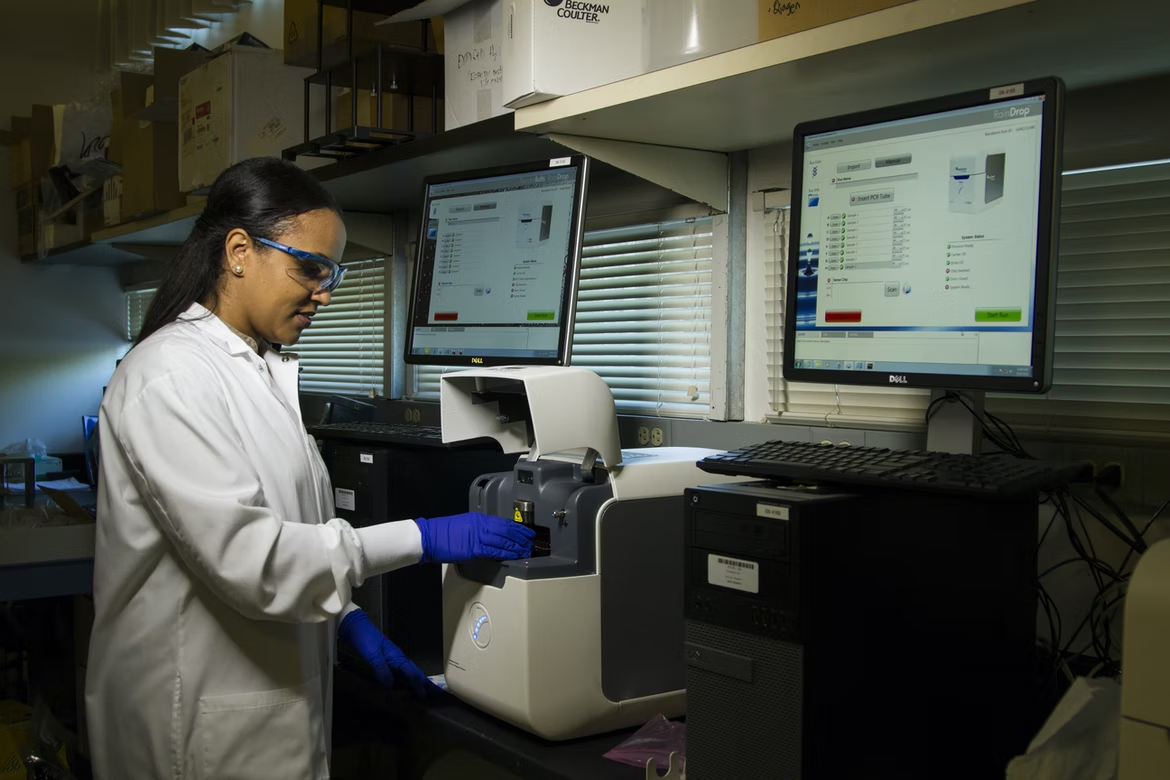 Another place that I could see blockchain making a huge impact would be something like medical records. In the tradition centralized system, they're stored on particular medical system's servers. If you go to one doctor, and then another in a different area, they typically don't have access to that data without requesting it. Blockchain could definitely be used to have an immutable database accessible by all medical entities.

If your medical record is only stored on one company's server, and that server is shut down for whatever reason, you have no medical record. With a blockchain-based solution, everything is there on chain forever and can be accessed in seconds. This same concept could be applied to school records. If your college data is only stored at one university and you haven't had it transferred to another, it's at risk of being lost.

In a blockchain based system like this, obviously it would need to be a private chain because of personal data. That's totally fine because at minimum, we could have trust in the system, knowing that the data can't be destroyed or manipulated in any way.

One of the most powerful things Vitalik wrote about in this paper, in my opinion, is that it enables zero-knowledge proofs in the real world. You could also call it common knowledge. Like knowing something because you know others know it. For example - user A can see that something is on chain and user B can see that user A sees something on chain, now he has more trust in that there is in fact something on chain. Make sense? Probably not, I'm tired lol.

I think a lot of non-financial sectors could benefit from at least a minimal amount of blockchain integration, we just have to wait and see which ones do it first. Remember - in a bear market, people are hard-focused on building the future. The other side of this is going to look very different.

What are some ways you think blockchain could help in non-financial sectors?

Most of the things in centralized system can be done on Blockchain which provides us more transparency and increase trust.

I agree 100%, if it's implemented correctly.

I think the ledger technology can definitely help but there is probably still a privacy aspect that people might want for their applications.

This is where private blockchains come into play.

But if its a private blockchain maintained only by government agencies, then you may as well just use a more efficient database ;)

I think there's ways to do a private blockchain and have it not operate like a government thing. Maybe have the chain data private, but the ability for the public to verify hashes for transactions that happened on chain. Example - If the host of the private chain provides the transaction hash to the user, they can verify the data in that particular transaction. Maybe? I dunno.

Blockchain based identity is something I'm a huge supporter of.

There are a lot of projects aiming for all these ideas since the ico hype in 2017.

There are policypal which was to have insurance on blockchain.
There are even a project that wants to tag chips on cow to provide live data for cow rental etc.
However, all these 99% of the projects fail. There is just isnt people adopting all these innovative to sustain them.