Will "Over-collateralization" of USDD Keep it from Collapsing Like UST?

The Tron DAO has released the backing report for USDD. Let's take a look. 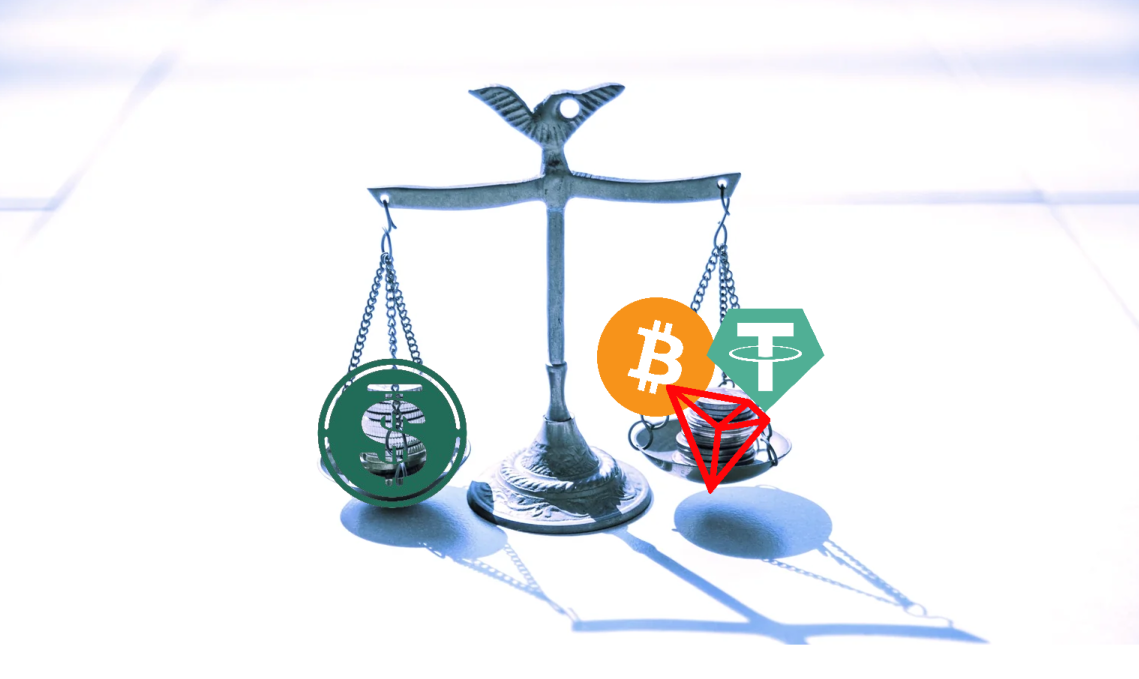 If you didn't know, USDD is the latest algorithmic stable coin to hit the market courtesy of Justin Sun. I've written about it a couple times and I have a feeling that it's going to meet the same fate as UST. Despit having the feeling that it was going to be backed by nothing but shitcoins like TRX, it has been revealed that it actually has a decent backing.

According to the man himself, USDD is the first over-collateralized decentralized stablecoin. Man that's a mouthful to say lol. At the time of Justin sending out that tweet, the Tron DAO Reserve which holds the USDD reserves had over 200% collateralization. More reserves that Maker DAO has for the DAI stablecoin even, which hovers in the 130-170% range.

When I read that, I didn't believe it for one second. Then I saw that you could actually view their reserves on the blockchain, which also surprised me coming from this guy. I don't trust anything he touches to be honest, so maybe I'm a little biased here. The people that were here back in the Steem days know why. 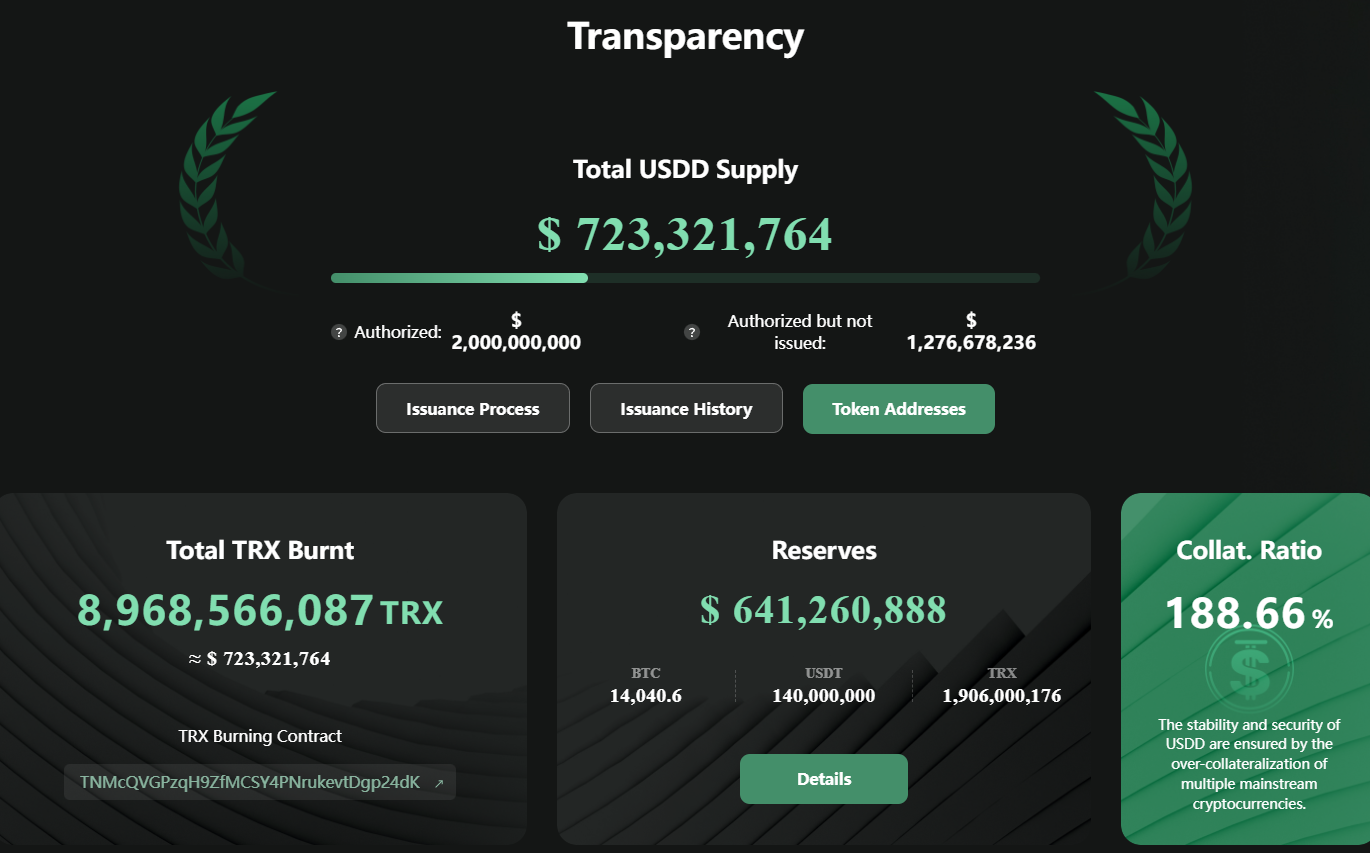 The Tron DAO Reserves can be viewed on the Transparency page of the Tron DAO website. As you can see above, the backing assets are a split of BTC, USDT, and TRX. Surprisingly enough, the BTC portion of the reserve is the largest. Sounds really familiar and you see what happened with UST.

Taking the recent huge price drops into consideration, the Tron DAO reserve assets are worth...

I'm not even going to entertain the stupid idea that the burnt TRX is supposed to count as part of the reserves... So the actual backing reserves are worth $643,330,853.

Let's be realistic here... There's nowhere near $1.37 billion backing this algorithmic stablecoin. There's 723,321,764 USDD in circulation, with less than 100% backing according to their reserves wallet. This is not good. You can't just say there's twice as much in backing than there actually is. Maybe I'm reading this wrong? I don't think so though.

Not only is this nowhere close to the 200% Justin tweeted about, but it's pretty far from the 130% backing that's promised. It's not even 100% backed lol. This is 88.9% backing on something you're calling an "over-collaterzlized decentralized stablecoin". That's hilarious.

Someone please show me otherwise. Even if the actual backing was $1.37 billion worth of assets as he stated, the whole thing is going to collapse. It doesn't matter how much money you have in reserves. When UST collapsed, over 80k BTC was liquidated to try to restore the peg and it didn't even come close.

I think we could see another situation like this unfold considering the mechanics are exactly the same as UST & LUNA. There's not one single difference in the way they work, so why would having more assets in a wallet make a difference in the outcome of a meltdown-style situation?

USDD is a shitcoin. Change my mind.

The obsession with stable coins is likely to kill off most crypto platforms.

I'm impatiently waiting for the day to see the collapse of a worse system than UST! We may see another red day but it would not surprise anyone, to be honest!

Wow. What a legend. lol

Let me get this straight: even Justin can transparently show reserves on a blockchain, but Tether still can't?
What a world we live in :D

He can transparently lie about them lol

good stuff, thanks for sharing

Justin just needs to source liquidity before exit scamming out of TRON and living worry free in Grenada.

Somehow the king of shitcoins is making it happen lol