Solana is Building a Smartphone... Why Though? 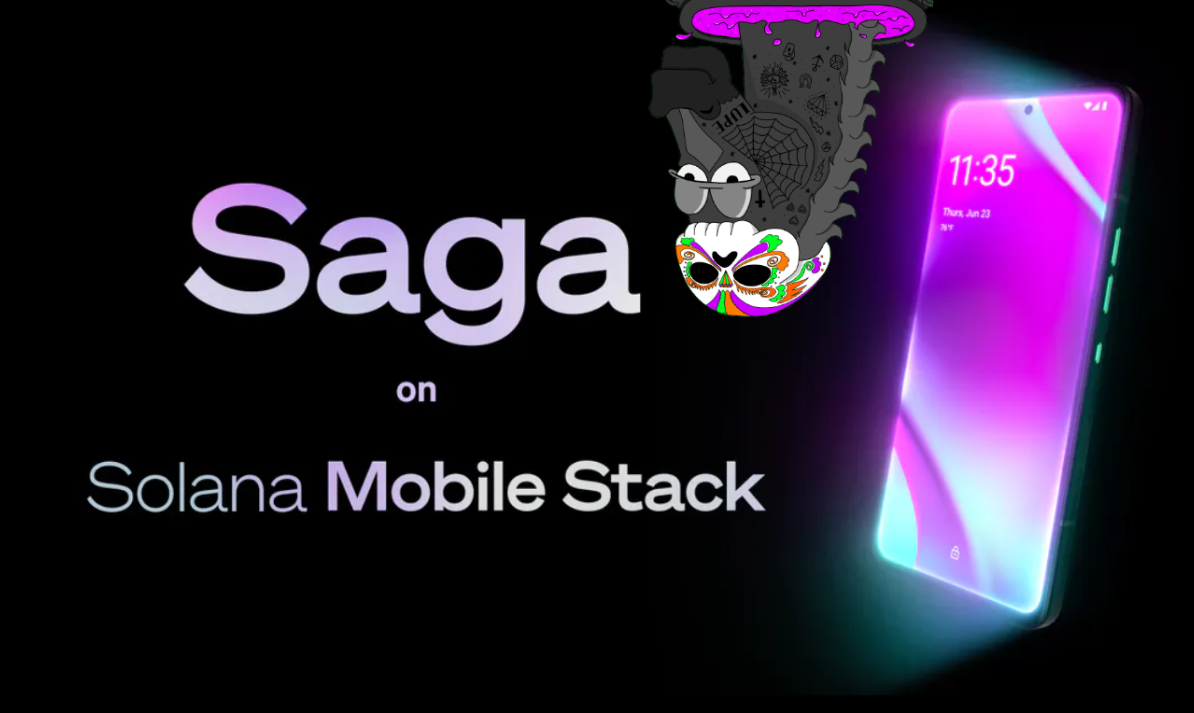 Yeah you read the title right. Solana is building a smartphone to "speed web3 adoption". While your first reaction might be that this is great, you have to remember that Solana can't even get their blockchain to run properly... Yet they're going to spend time and resources to try to build a phone. What a stupid move on their part....

I worked in telecom dealing with cell phones for 8 years, and have seen what happens when big companies think they can just make a phone that will be successful. 10 out of 10 of those phones end up selling miniscule amounts and most of them also have major issues. It reminds me of Amazon releasing the Fire Phone, and you know how big Amazon is.

There have been countless attempts from non-smartphone companies to create smartphones but the simple fact is... If you're not Samsung, Apple, or Sony then you really have no chance of your device being successful. Add the fact that the Solana blockchain is plagued with issues... and you have a recipe for a giant waste of money.

This supposed phone-to-be is available for pre-order now with a 100 USDC deposit. The fact that is says these will be shipping in Q1 of next year looks a little suspect to me. Knowing how insane of a process it is to design, engineer, and manufacture a smartphone... That timeline just seems insane. That's literally 6-8 months away. I have so many questions.

According to the website they teamed up with OSOM to make this a reality. OSOM seems to be a fairly new smartphone company, so I'm a little skeptical. Solana is probably just paying them to slap Solana support onto a device they've already designed. It's supposedly going to have flagship-level specs, so I expect that to mean an 8th gen Snapdragon chipset, a really good camera, and a decent amount of RAM.

Usually with flagship-level specs, comes a flagship-level price... Probably something to the tune of around $1,000 or more. I guess at least you get a free Saga Pass NFT with the phone, whatever that is. 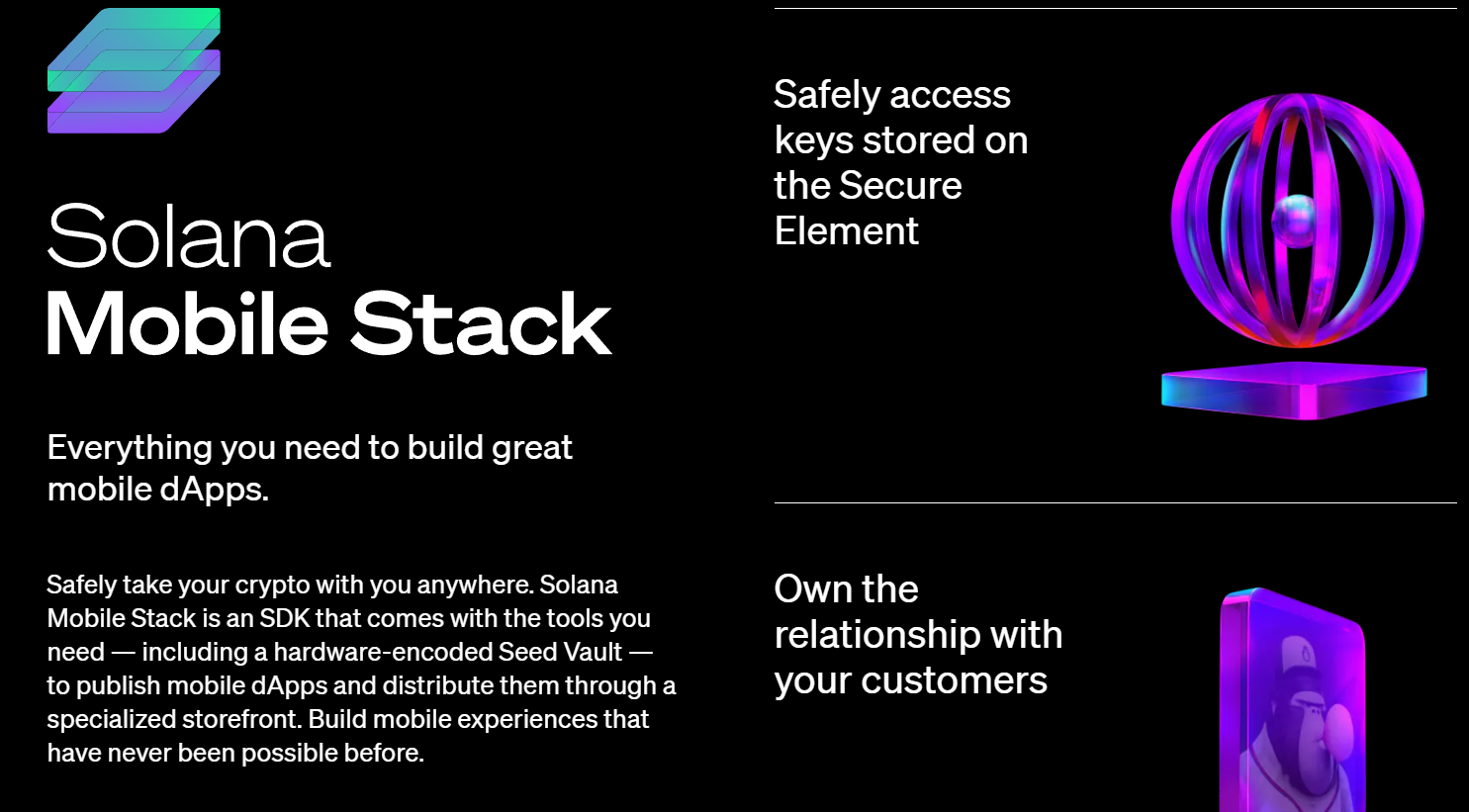 The one interesting thing to me is that it's going to have a secure element that stores your private keys. HTC did something like this when they were still relevant, and Samsung did too. It's not new, it's just refreshing to see in a phone that's going to be only used by crypto bros. Like, literally, who else is going to buy the Solana phone? No one.

It's even going to come with a built in dApp storefront, which I imagine will just be a browser. We don't really know what this whole clusterfuck is going to look like, but I'd be willing to bet it's not going to be great. Coming from a company I've never heard of, combined with the blockchain that likes to halt randomly, I just don't see a great future for it.

I wonder if the phone's time will be affected when the blockchain's clock falls out of sync with "wall clock time"... lol

I don't think I'd call taking pre-orders casually building... But hey, they're just paying some other company to do it anyway.

If I can’t mine SOL with it at a decent Apr then it is of no use to me. They can take a cue from Electroneum

That would be a cool feature.

Good the phone is available for pre-order. If there's not enough support they can just cancel it and refund back all who've pre ordered. Announcing that you're making a smartphone for web3 might be a great marketing ploy but it's not sustainable, especially in the long term. You don't need to create a smartphone to speed up Web3 adoption, maybe a new device that's not a smartphone would've been a better option.

I think if the right company like Samsung were to make a phone like this... It could be successful if done correctly. Sadly, their focus is on competing with Apple and not really innovating anymore.

Yes. That would probably work out. They should think about collaborating than competing with the phone giants.

if that's not a top signal I don't know what is.

Personally, I will never use a mobile device, even a ledger, for my crypto. it's inherently less safe than even using a chrome extension like metamask imho.

Yeah Solana is garbage and this has to be a cash grab attempt.

They need a solid working blockchain first, lol. I laughed when I heard about it.

The first phone that will stop working even if your device is fine xD It's a great marketing gimmick though.

Not only will it randomly halt for hours... But it will also read time incorrectly! Such innovation.

I wonder what this phone will do new to a user or web3, a built in wallet app, a feature like nano ledger to store funds in phones internal memory, what else.

I mean, the concept is interesting I guess. But yea, not really going to get an overpriced device built on a blockchain that I don't trust.

It's a cool concept for sure. This is just not how to do it lol.

Given SOL's track record, the phone probably won't even have 90% up time.

All those VC investors in Solana Inc have to get paid somehow.

This move is a big thing for Solana