When I first heard about Ripple XRP, the first thing I was told was that it was going to be huge because banks and money transfer services were going to use it. Of course, there's barely any of that actually going on and you probably heard the same thing about Stellar (Stellar Lumens XLM). These were the the most popular "newbie coins" that every person new to crypto was buying back in 2017.

Yesterday, out of nowhere at Consensus, MoneyGram announced their partnership with Stellar to bring USDC payments to their platform. My first thoughts were along the lines of... "this is kinda pointless". After I thought about it a little more and understood what this was enabling, I changed my attitude towards it. In a bear market, it's really easy to be negative about everything, when we should do the opposite.

Being able to send USDC to X person in X country instantly for zero fee... and that person being able to get fiat currency on the other end of the transaction is pretty fucking powerful. Think about it for a second. There's a large percentage of the world's population that can't get bank accounts. This is just another way for them to transact and it helps bridge the gap of the financial system. 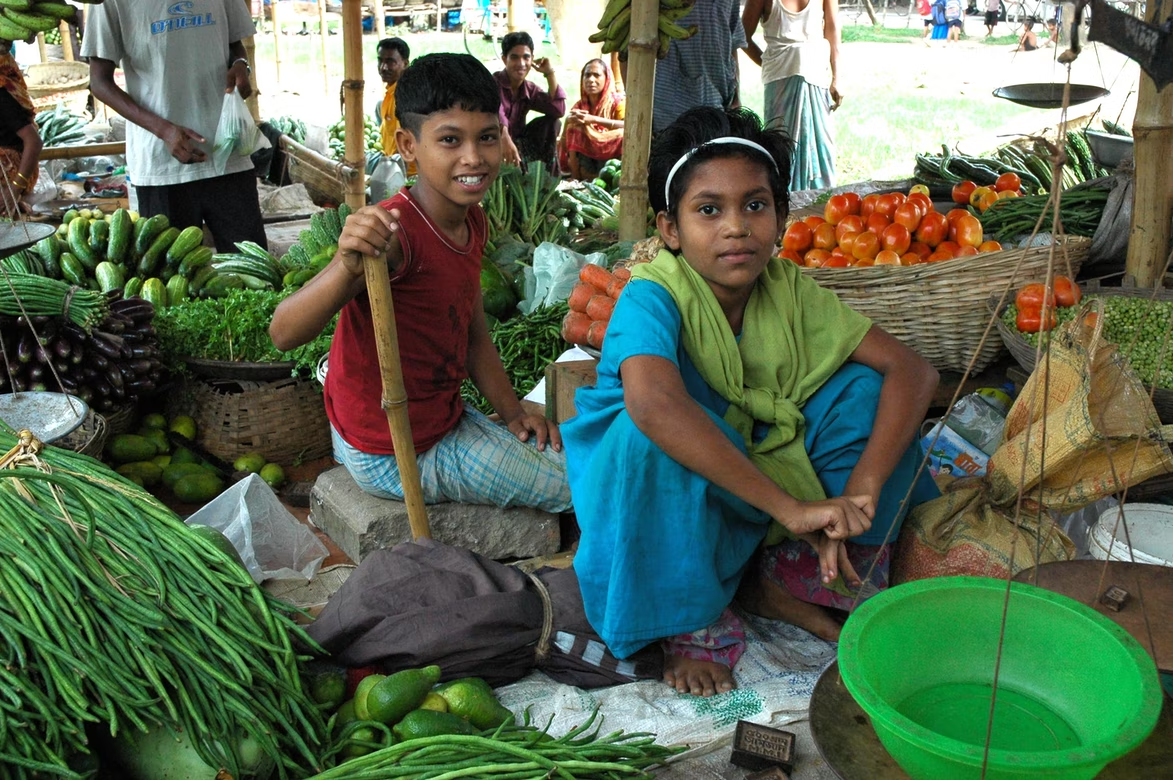 It makes me think about all the people in the world that live in under-developed regions or countries. Places where they are not able to access the internet, or get bank accounts for whatever reasons. Their only options for transacting could be cash or bartering. Now the unbanked have another way to transact across the world.

It's my assumption that this service works both ways. You could go to MoneyGram and pay cash, then the recipient receives USDC on the Stellar blockchain. Now that street vendor in Kenya can take their cash earnings and send it to an exchange as USDC via MoneyGram and start day trading! How crazy is that?! Turning cash into crypto isn't easy in a lot of places.

This has turned MoneyGram into a cash to crypto bridge essentially. Of course, you have to deal with their KYC terms as always. So if you're trying to launder a bunch of money, this is not the way. I imagine it will work exactly the same way as a cash send, but it will carry no fee for the first 12 months. This is going to encourage a lot of people to use USDC instead. 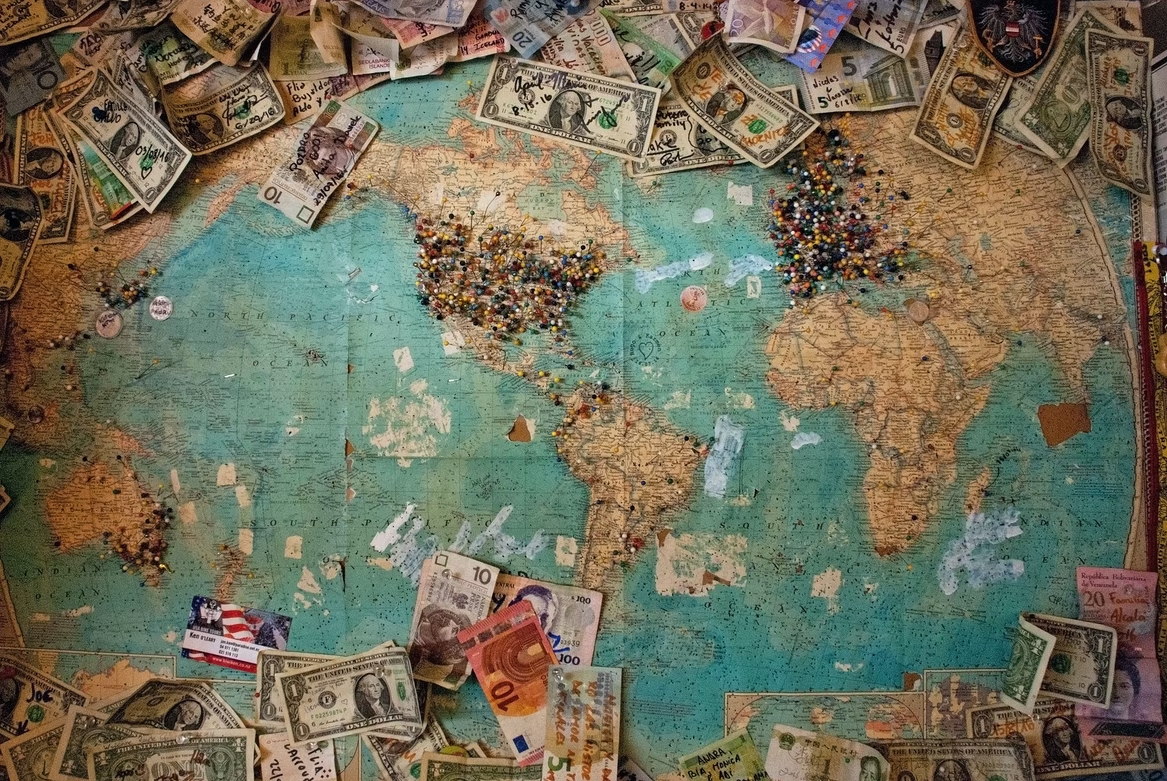 I just can't get over the impact this is going to have on people's lives around the world. It's just like I said with the Edge Mastercard, this is something that is bringing the future of financial services to the unbanked. No need for a bank account to use an exchange, when you can just go to your local MoneyGram and send cash straight to the exchange as USDC.

This is going to allow people that were previously unable to transact with cryptocurrencies the ability to do so. It's going to allow users that weren't able to used decentralized finance for yield farming or whatever other degen shit they want by sending cash. It gives these countries a chance to easily hedge against the inflation of their local currencies by entering USDC or other assets.

Maybe that 30% APY on pHBD-USDC on PolyCUB doesn't sound like a lot to you. To someone that lives off a $40 per month salary though... It sounds like a lot. Hell, even to me it's a huge opportunity that's somehow still being ignored. Anyway - I just wanted to highlight the fact that this service is a huge game changer for the unbanked.

Also - it's funny to me that a service called "MoneyGram" is clawing at relevance by starting to use crypto. The very thing that could decimate their entire business. Sometimes that's what it takes to get companies to innovate. Good job guys. This is a great move.

That will be good news for country that permissive to payment system from out of countries. In Indonesia, the payment system should be local start up who manages or joint venture. Moneygram is not allowed to operate because of the regulation. I am not sure if there are more countries that apply strict regulation like in my country.

I'm not sure exactly how it works, but I assume the USDC is just sent to the wallet address they provide at the time of sending. Example - I go to moneygram in the U.S. and provide them your wallet address to send the USDC to... You've essentially circumvented that regulation.

Going the other way may not be possible. I dunno. Interesting to think about.

Interesting little development it's been a while since I've heard stellar in the news at all. Some of these older core crypto projects though still have a good base layer that continue to build on and I think that's awesome. Better than these hyped up ones that really have no value or use cases on them. Perhaps we will start seeing investments flow to these projects instead of the quick money grabs since those crashed so hard?

Would be cool to see those OG layer 1 blockchains make a comeback from the dead.

Few years back when I heard of XRP and how it might be useful in cross border payments I was really bullish about it. I did buy some XRP as well. But HODLing it for some time I didn't see any price improvement in it so I had to dump it.

I never touched XRP for a lot of reasons. I'm glad I didn't.