SplinterGlossary - Not Even 2 Full Weeks

This is the weekly update for my work on SplinterGlossary. The last update was on Monday, but as I mentioned in that post, I wanted to change these updates from Mondays to Saturdays. So, it's only been 5 days since then, but from next week we are back to a weekly pace. 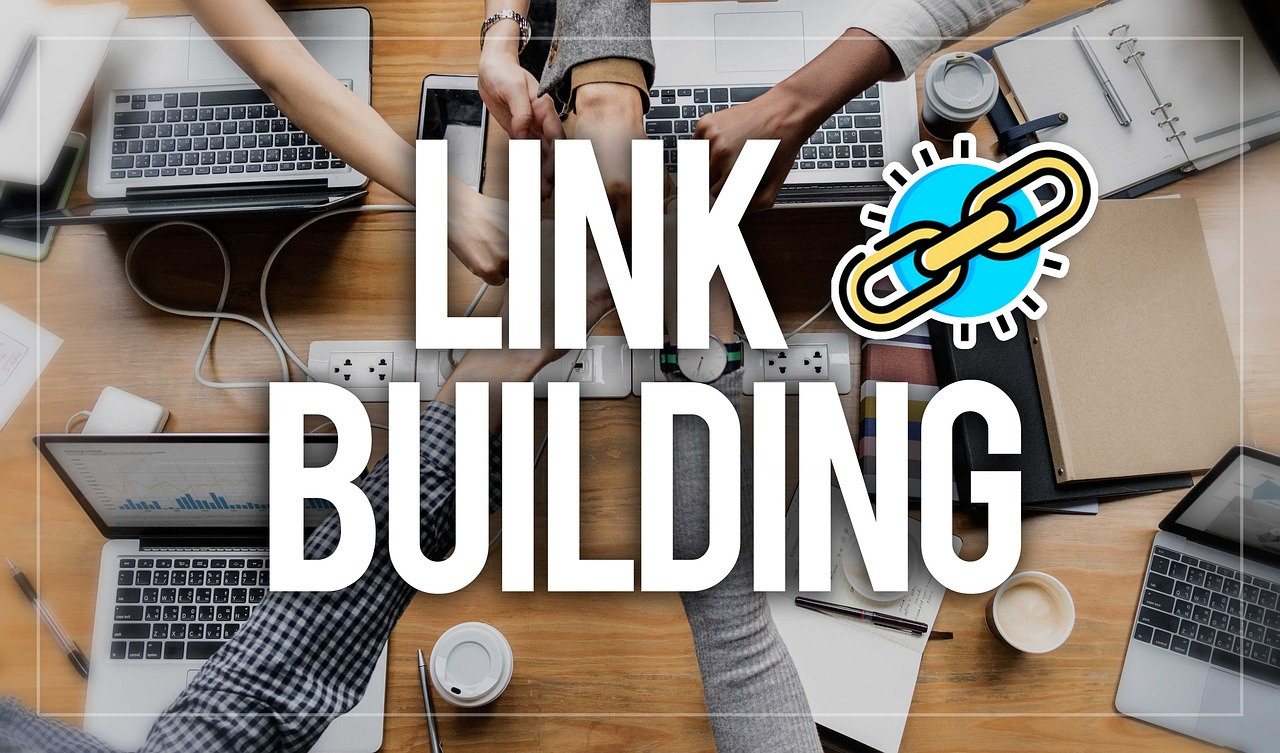 Numbers of the Week

There are currently 130 terms in the SplinterGlossary, one more than at the beginning of the week. I'm not focused on increasing them right now, it's more important to write more definitions and inter-link them.

There is the potential to add many other terms to the SplinterGlossary. For example, I've added the abilities definition, which currently lists 65 abilities if my count was correct, and each of them can and probably will have a term/definition in the future.

We are up to 60 definitions written for SplinterGlossaey, 20 more since the last update, 5 days ago. That's an average of 4 definitions per day added.

I mentioned in the last update that I prefer to take one definition at a time and define all terms that aren't defined yet and link everything that needs to be linked.

At the time, I was working on this definition and the terms in it:

I finished that definition this week and also another one:

That includes definitions for all splinters, which are links that can often be added in Splinterlands posts.

Here are a few other useful definitions added this week:

Plans for Next Week

I'll continue with the same approach to pick posts and slowly add and interlink terms in them. I haven't picked one for next week, since I just finished one.

I might also go back on some older definitions and link more terms I defined in the meantime. If you opened some of the links I added above, you probably noticed terms I defined later during the week aren't linked inside definitions from earlier in the week.

Depending on how much of that I'll do next week - and based on the average number of definitions per day from this week - I expect to have at least 80 definitions added by the next update, maybe 85, if I don't do much interlinking of newly defined terms from older definitions.

Remember that the success or not of this project depends a lot on the contribution of others when using the links from the SplinterGlossary if you use the respective terms in your Splinterlands posts.

I have nothing to gain directly if you use the links since I am working pro bono on the project, but I believe you are helping Leofinance, Splinterlands, and Hive if you do. And therefore we all win.

I think the Splinter Glossary is great and I have been using it in my Splinterlands-related post. It will add up over time and I do think that every little bit helps.

Thanks mate! I appreciate it.

This is a really rewarding job for the entire Hive community! I'll keep it to come back and contribute in the future!
Have a nice weekend, pal!
!PIZZA
!CTP

Thanks! Enjoy your weekend too!

It may seem like a thankless job for now, but these are the sorts of things that are going to help LEO holders long term via ad revenue.

Not sure why but NO posts were loading for me in LeoFinance front-end this morning: Did this happen to you ever before?

The front end has its growing pains from time to time. Often, when everything else is working on Hive, it's about their Lightning layer.

That is fantastic, kudos to you for working on this. Hope those playing the game and writing about it will link in the vocabularies

Thanks! And I hope so too.