What is Blockchain Technology?

elongate (54)in LeoFinance • 4 months ago 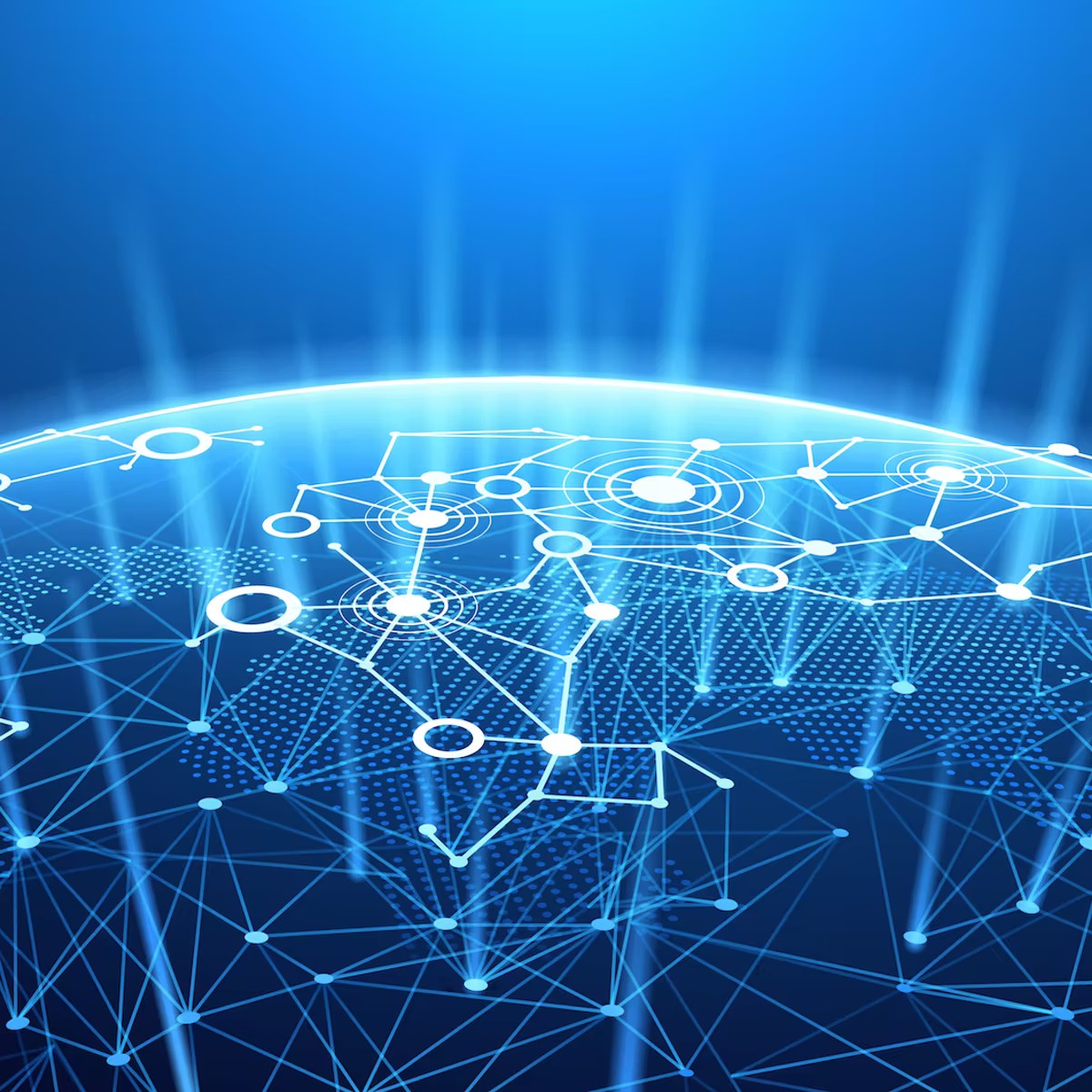 Blockchain technology is a decentralized, distributed ledger that stores data in immutable blocks.

The Blockchain is an incorruptible digital ledger of economic transactions that can be programmed to record not just financial transactions but virtually everything of value and importance to humankind: birth and death certificates, marriage licenses, deeds and titles of ownership, educational degrees , financial accounts, medical procedures, insurance claims , votes, provenance of food , and anything else that can be expressed in code.

Ranging from the dawn of human civilization to today's highly advanced global economy, at any given time throughout history there have been a variety of methods employed for storing and exchanging value.

From primitive systems based on collectible items to early systems based on metal coinage, the advent of paper currency in China to modern government issued fiat currency, all have served as a medium for building economic empires. However, there has always existed some vulnerability that could lead to the abuse or loss of people's wealth. This is where Blockchain technology comes into play.

A blockchain is a digital ledger of records arranged in data batches called blocks that use cryptographic validation to link themselves together. Each block typically contains a cryptographic hash of the previous block, a timestamp and transaction data.

Blocks are secured through a process known as mining where nodes on the network compete to be the first to solve an increasingly complex mathematical problem in exchange for a monetary prize.

Nodes that solve the problem are then allowed to create a block and add it to the Blockchain. Once a new block is added, it cannot be edited or deleted as this would invalidate all following blocks since they link back to it.

In order to edit or delete a block from the chain, one would have to redo all of the following blocks in order and then surpass the mining power currently employed by the network.

This cryptographic validation also ensures that data on a blockchain is immutable and theoretically hack-proof. Any changes made to an entry will cause that block's hash value to change which would then invalidate all subsequent blocks and require their hash values to also be changed.

This makes it almost impossible to change old records without having to redo all subsequent blocks and employ more mining power than currently employed by the network.

The Blockchain is an incorruptible, decentralized digital ledger that can record any kind of information as long as it's not intangible such as intellectual property. However, the Blockchain isn't just for money and economic transactions such as those that could be found in a traditional ledger.

Blockchain technology can record any kind of information including things like votes or even key medical procedures by linking itself to some type of smart contract that can trigger specific actions when certain conditions are met.

However, the real power behind Blockchain technology lies in its ability to create new forms of economic organizations.

One of the major features of Blockchain is that it allows transactions to be broadcast on an open network while providing complete control over who can access them. This means that instead of requiring someone like a bank or government agency to verify and keep track of every access request and transaction, Blockchain technology makes them viewable and controllable by everyone. This allows Blockchain users to control who has access to their money while still providing a secure platform for making transactions.

Although this provides us with the ability to maintain anonymity when needed such as for donations or even personal protection from law enforcement, it is also the main reason why Blockchain technology is ideal for creating secure and anonymous transactions.

Congratulations @elongate! You have completed the following achievement on the Hive blockchain and have been rewarded with new badge(s):