apeminingclub (60)in LeoFinance • 10 months ago (edited) 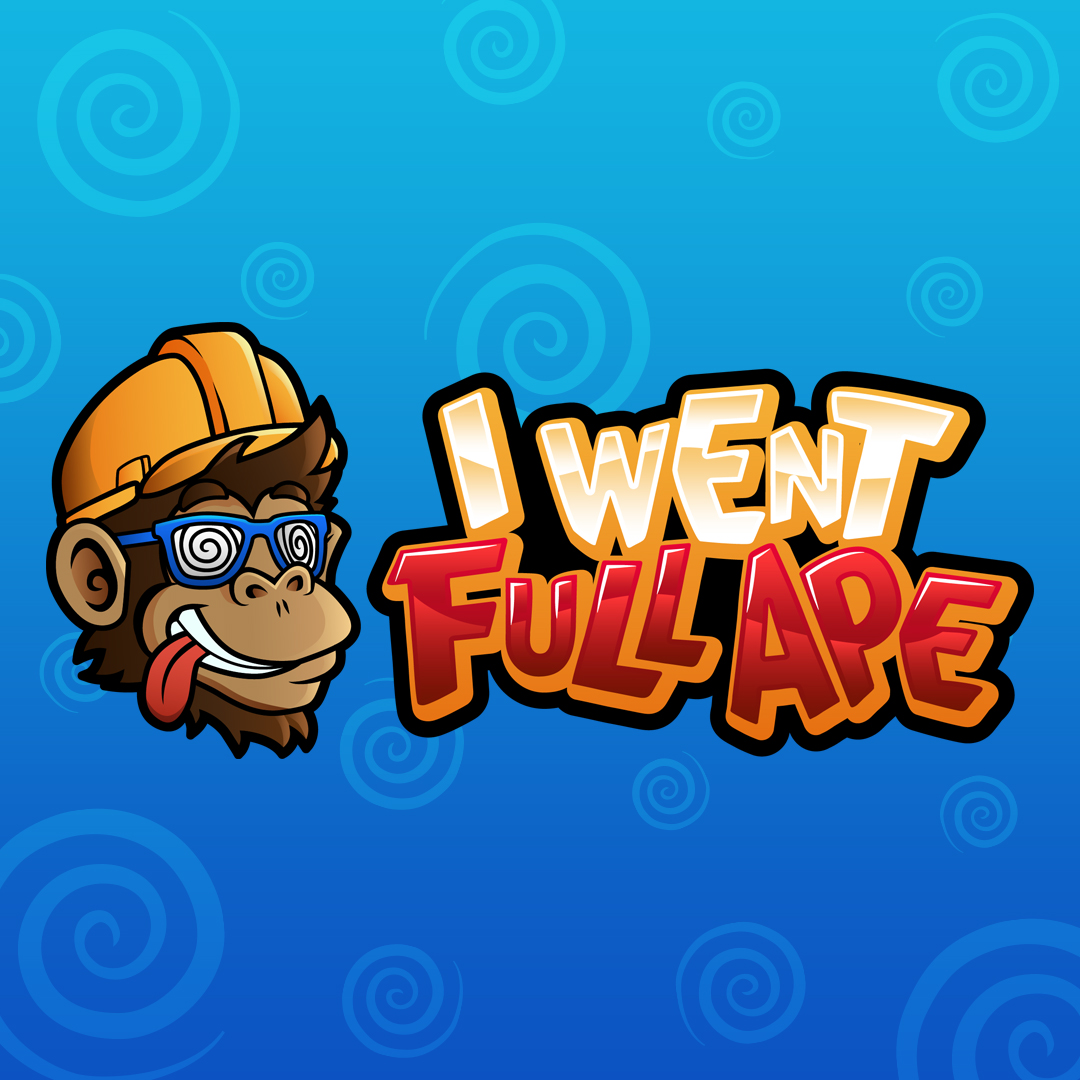 Celebrating the first month of Ape Mining Club, we have released the first of three NFTs on NFTShowroom.

This piece, titled I went full ape (Blue) has five editions which the first edition will be put up for auction immediately with a 24 hour auction length and 5 Hive minimium bid and a buy it now of 150 Hive. 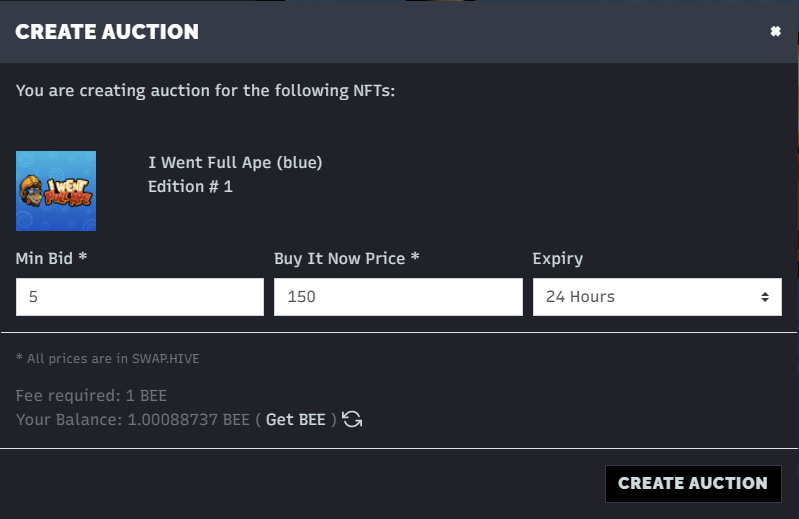 The second edition is available for 200 Hive during the first 24 hours of the auction.

The final three copies will be put up as an auction with a 5 Hive minium bid.

You can checkout the auction or look at the collection and pick up edition #2 now.

UPDATE: Edition 1 sold out and was bought by @cryptochrono. Edition #2 is set as a buy it now, and edition #3 is now an open auction with a 5 Hive minimum bid.

I also put up an auction for the Green and Orange editions, both of which have only three editions.

Congratulations @apeminingclub! You have completed the following achievement on the Hive blockchain and have been rewarded with new badge(s) :

The APE project is really turning into something big.

It is terrific to see the tools that are available on Hive being put to use.

Fortunately the @brofund is all over this.