Radio advertisement is an ideal tool for hive promotion. 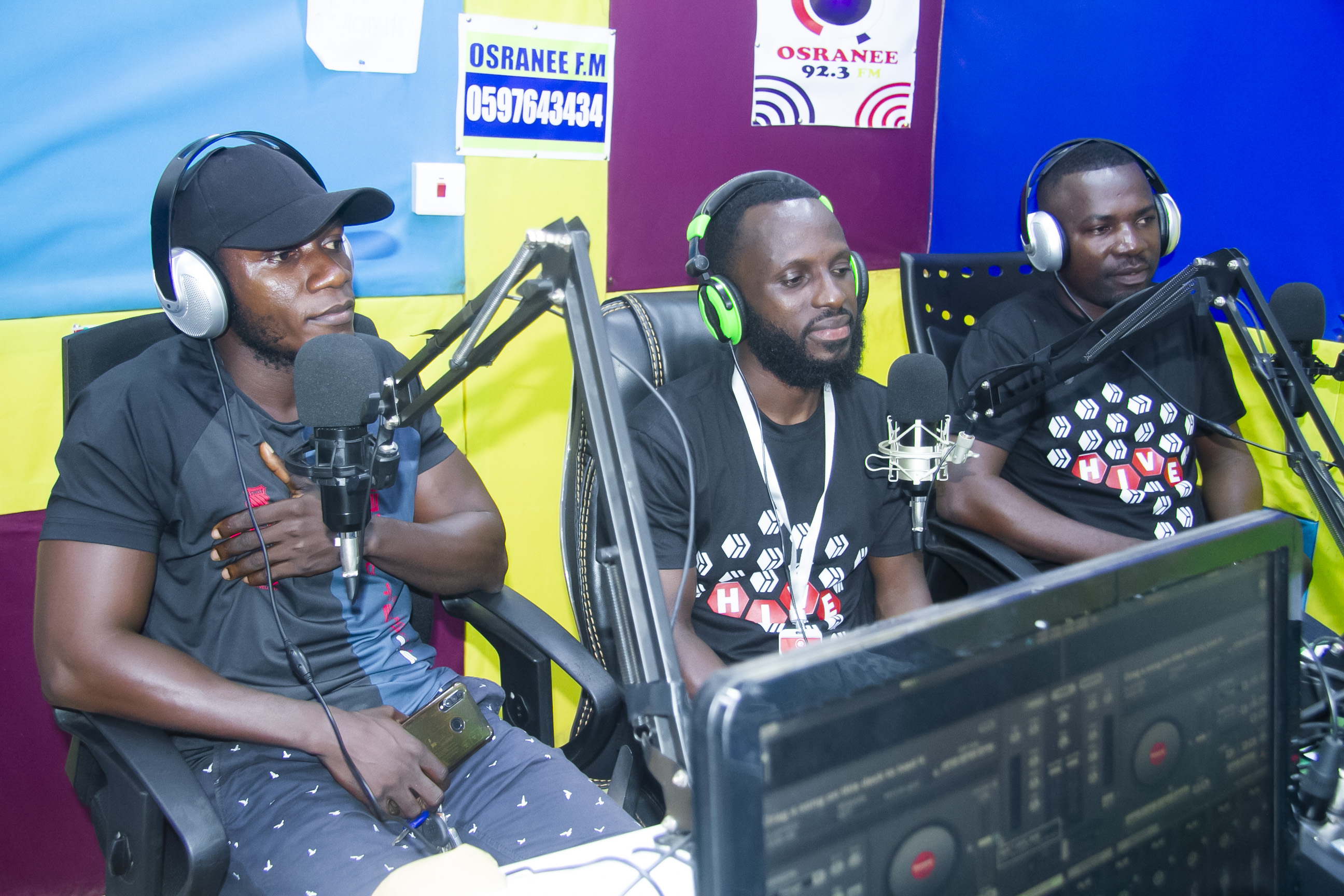 Throughout my promotional tour of the hive ecosystem, I discovered that acquiring a listening ear takes a lot of work. The radio is one among the platforms I've utilised to share hive with others. One can wonder, how successful is radio advertising? People pay for ads to promote different goods and services, and we now have the option to market hive for free.

This is because of the different empowerment projects undertaken to better people's lives. Speaking on the radio about the hive project is a wonderful sensation, especially knowing that many people are listening. People pay radio stations for their advertisements, but we were able to use that to promote hive for a minimal or even no expense. In return for hive initiatives, radio stations broadcast these projects to inform the public about the considerable improvements accomplished. 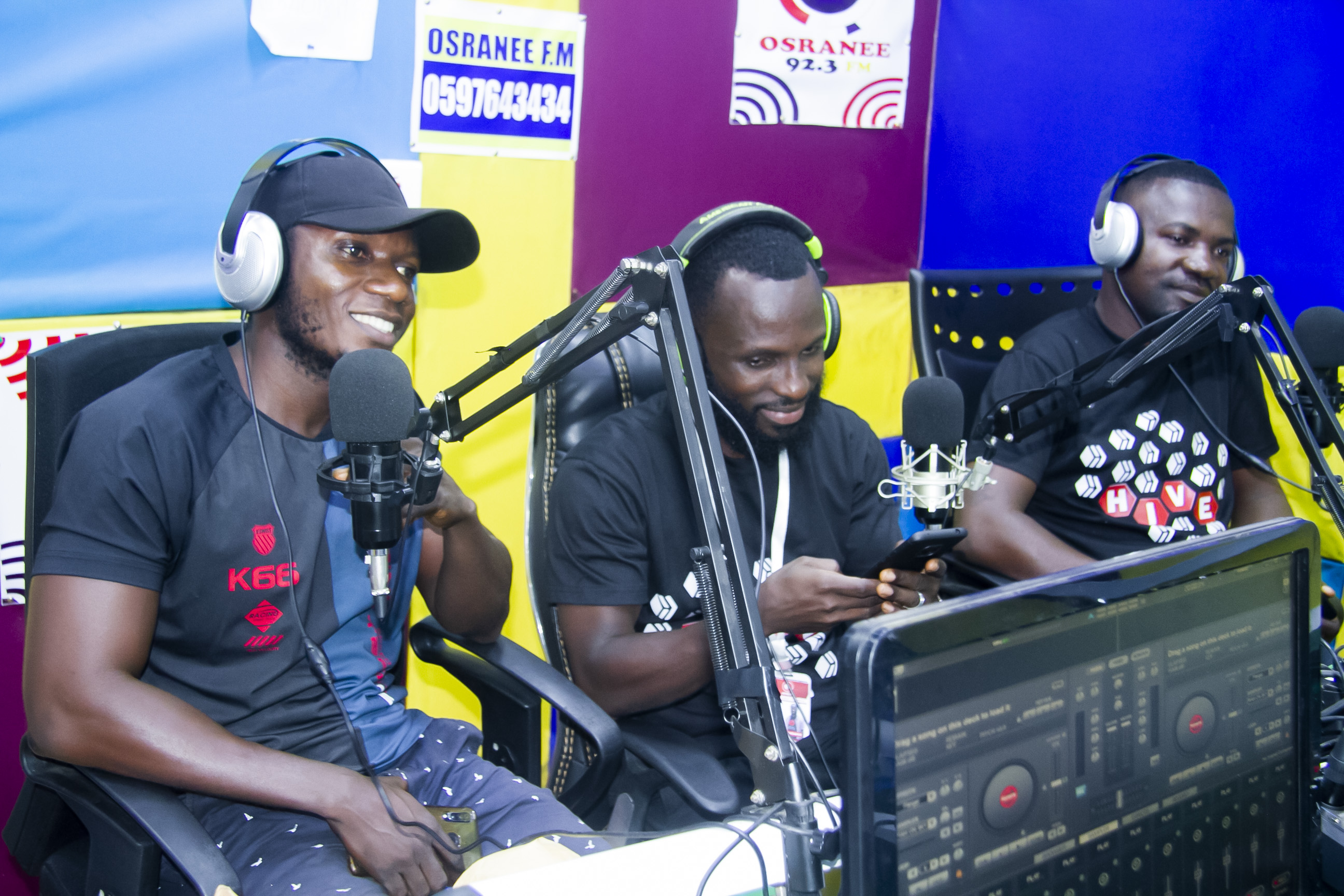 People may employ a variety of radio commercials based on their demands and the sort of target audience. Radio advertising may seem archaic to some, yet there has been an 80% growth in the number of people listening to radio at church, school, home, or work.

My hive promotion experience has led me to believe that radio is a wonderful medium for spreading hive to the general population. Listeners who hear our message are intrigued by the blockchain and want to explore the hive platform through the announced web address.
The quantity of calls we've got and the interest individuals have shown in participating on the hive platform indicate that a radio advertising was successful. 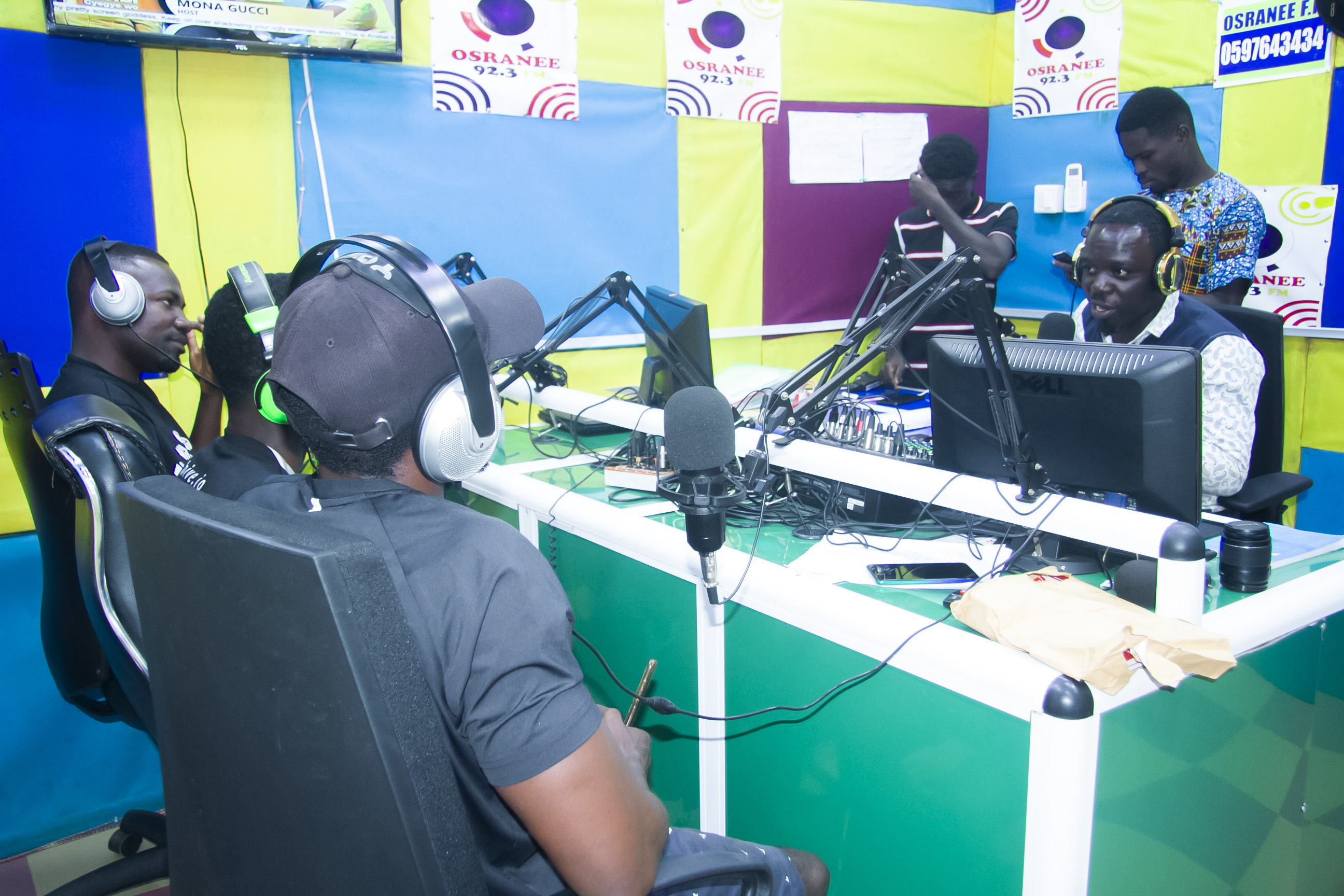 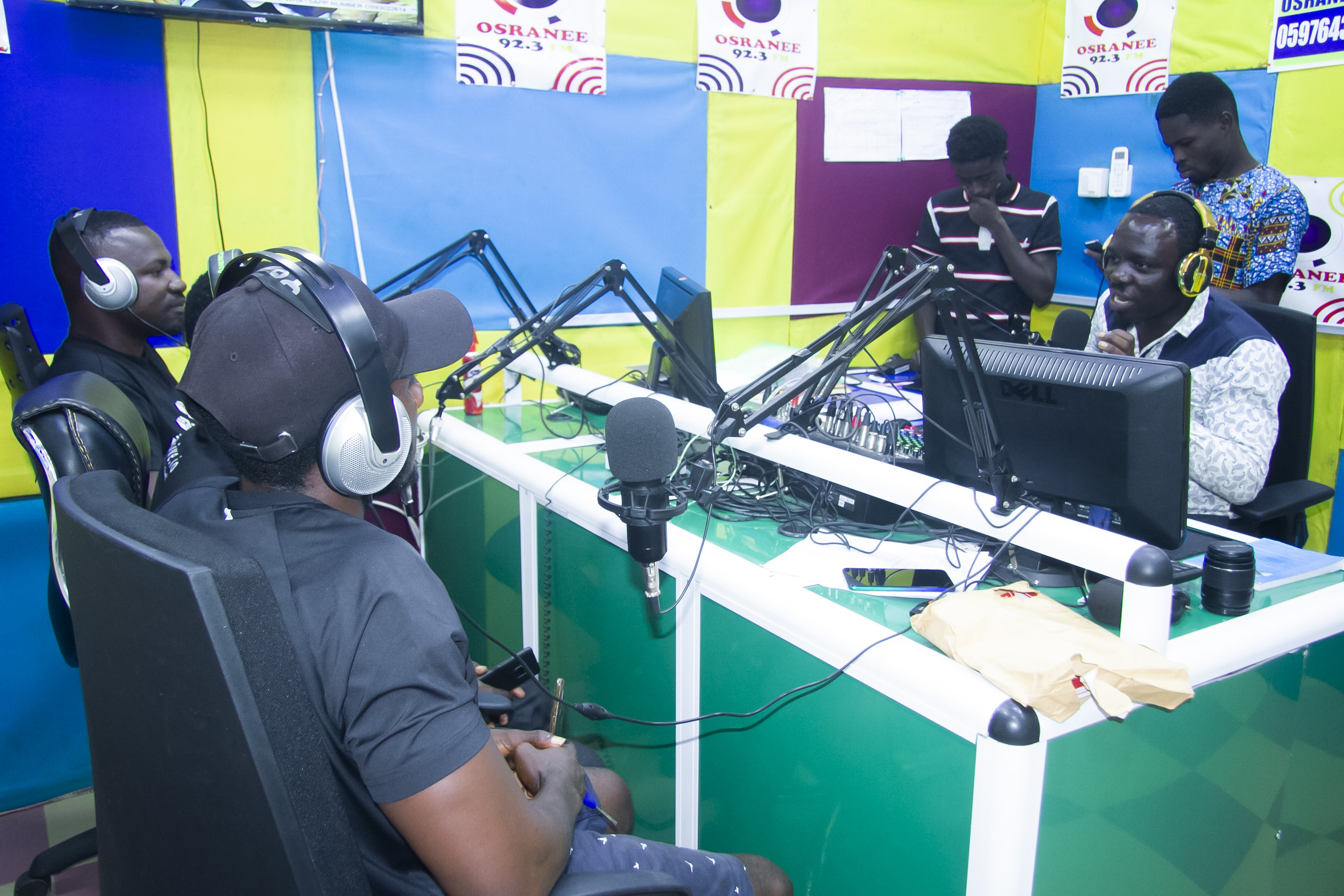 Surprisingly, we've been able to follow our progress via folks who phone us about hive. During our marketing, the majority of these individuals heard our voice on the radio. I encourage hivers to participate in events that may be broadcast on radio to promote the hive ecosystem. 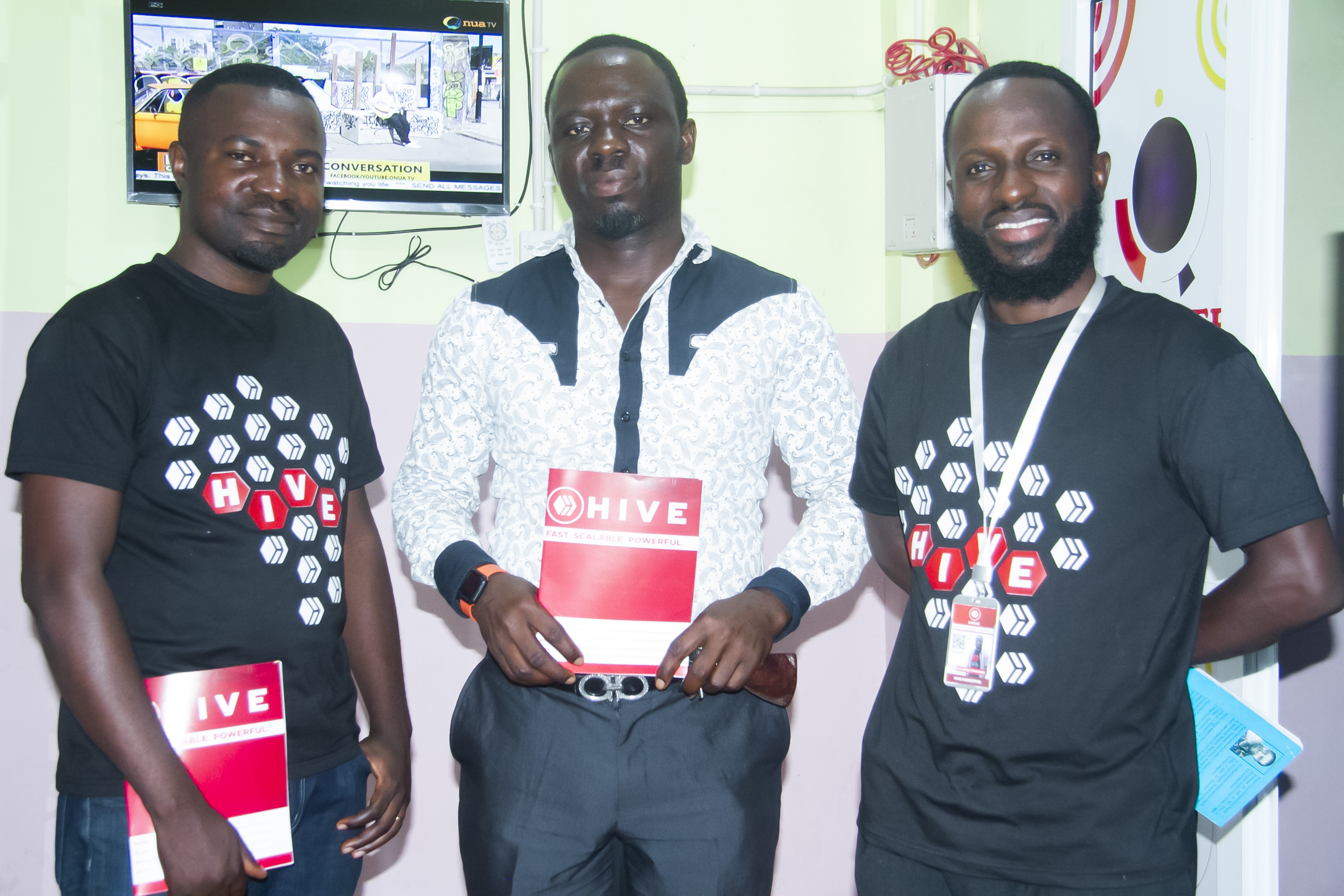 Indeed, the affordability of that medium along with podcasting itself can provide a twin value of promotional impact for your project. Add in the blogs of content creators on Hive and LeoFinance, and you have an unbeatable combination to amplify your voice.

Thanks for your addition.

The radio have proven to be the best medium to market anything..and promoting Hive on radio is a great deal ..I really appreciate this channel by which Hive is getting to the masses

It is very useful for promotion.