THE SACRED TEA. YARUBI, THE GODDESS OF LOVE 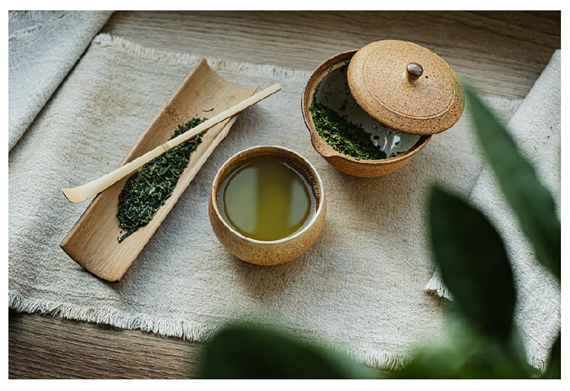 And over there, far away from what we can call civilization, in the jungle were the different chiefs, wives, children and tribes, this time with a concern like few others, and it is that in that magical place, where the birds lull with their singing, where the water of the stream is the clearest and purest and where each of the wonderful existing flora has a cure for everything, whether it is an illness, a physical pain or a pain for a lost love, is suffering from a plague.

In that colony the Green Plague, as many called it, had arrived, and in less than ten days many had already left the earthly plane because of it.

Yarubi, daughter of the great cacique, seeing how her father tries to save his tribe and seeing how her mother debates between life and death decided to leave secretly, without telling anyone she went to one of the most distant tribes, and the wind brought her a message saying that there the cure was ready, it was a tea made with medicinal plants born from mother earth. 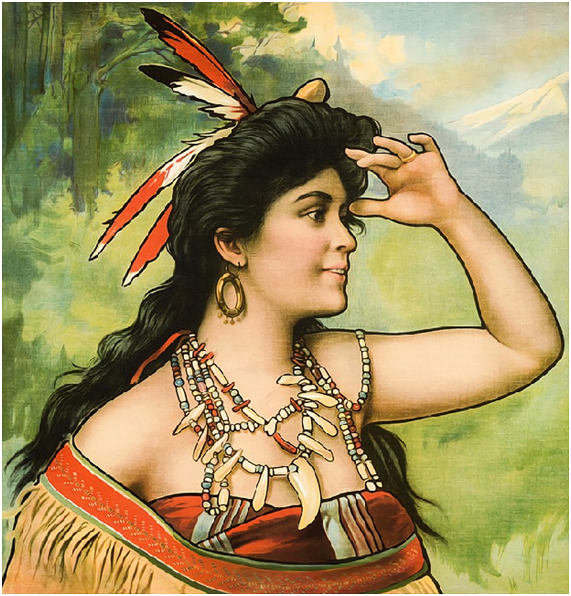 It was exactly 4 days and 3 nights that Yarubi had to walk, passing through arid forests, temperate mountains, arriving at the place with scratches on his body, blisters on his hands and feet but with a firm vision to save his mother and take the sacred tea to his father so that his tribe would recover completely. 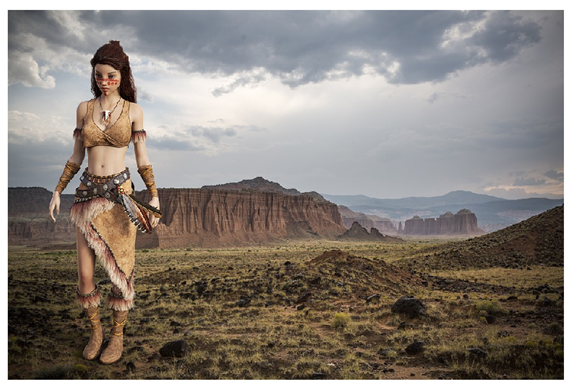 Already the different tribes were ready to give the great solution to this big problem for which they were going through, and so yes, as it was a sacred tea that cured the green plague, but not of any ingredient or any plant, the infusion should take:

All this should be placed to boil for a time of 16 minutes and if you want to sweeten for a better flavor you can only add a few leaves of stevia. 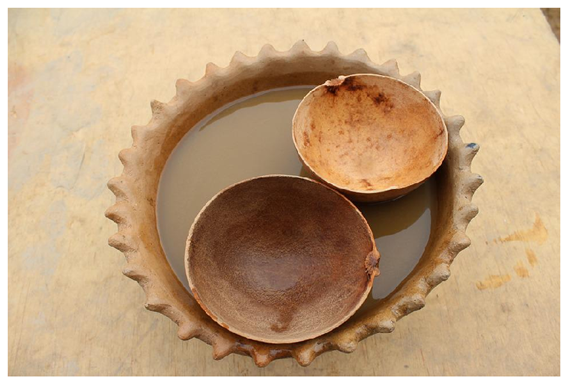 The adverse effect that produces this sacred tea before the plague, is so but so effective, that the amount of infusion that leaves of these ingredients gives for 50 people.

Yarubi only had to take the recipe with him, since the demand for the green plague was so great that the tribe had already prepared several jars for those who needed it to take it at once.

The way back was the same, 4 days 3 nights, with the same complexities, but she knew she had to do it.

When she finally reached her tribe, her mother had passed away, the plague had taken its toll, her father had been infected, his body was quite deteriorated, but thanks to the recommendations and the tea recipe she was able to save him. 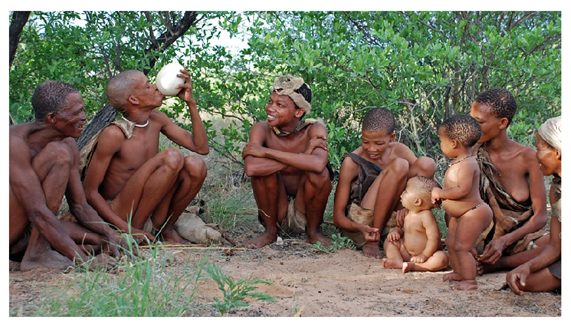 The courage of this Indian and her love for her loved ones was gigantic, thanks to her many children, young people and adults were able to overcome the green plague, which is why, from that moment on she was named "Yarubi, The Goddess of Love".

NOTE: this story is fictitious, as well as each of the ingredients for the elaboration of the tea.

#spillthebeans #teas #history #contest #palnet #creativecoin #archon #tea-beveragesideas #proofofbrain #nature
4 months ago in Cinnamon Cup Coffee by hexagono6 (68)
$4.53
143 votes
Reply 9
Sort:
[-]
poshtoken (79) 4 months ago (edited)
The rewards earned on this comment will go directly to the people( @hexagono6, @soychalbed, @soyunasantacruz ) sharing the post on Twitter as long as they are registered with @poshtoken. Sign up at https://hiveposh.com.
$4.25
9 votes
Reply
[-]
millycf1976 (71)Founder - The Coffee Goddess 4 months ago

Hello @hexagono6
We appreciate your participation and support of the contest:))) grateful for the support of you as a community towards us. a hug.

Sounds like a sacred indeed. Goodbye Green plague. Thanks for your entry. Thanks to you for such a great contest.

What a nice story although a little sad for the death of the mother, but that's life you can not have everything, at least he managed to save his father and the tribe.

Interesting story that contains real fragments, mother nature always saves us, in her is the cure for all diseases, we only need divine guidance to find the medicine.

Good luck in the contest, it would be good if you could post the link for those interested, my friend. @hexagono6 😘

Uhmmm you and your husband kind of want to start a business to sell concoctions; I'm keeping an eye on you.
Excellent story of the brave "Yarubi, The Goddess of Love".
Too bad the mother passed away, but the good thing is that her father was able to recover and the green plague was defeated.
Congratulations Mari (@hexagono6).