This is a back-of-the-envelope-notes kind of a thread, so don't expect high quality write-ups here.
For this reason 50% beneficiary for top level post and 100% of my comments here are going to be set to @hbdstabilizer (pretty much the same, former sends to latter, idea is same)
I encourage all who comment to do the same so we can push up the most relevant content while giving profits for entire platform as a side effect.

Although, of course it is meant to be very useful for all that wish to participate in testing the brand new Hive.

Many thanks to @inertia for his tinman, that let me easily import mainnet accounts with their original keys, which in turn makes it much, much easier for every Hive user to participate in testing.

For now it's just a seed node with default Hive testnet chain-id, but of course it's going to be powered by many other usual components such as hivemind, jussi (and thus fully featured API node), condenser, block explorer, etc.

Anyone can run their own testnet instance and/or join this public one.

To join testnet with your hived, you need a testnet-enabled version, which you can get from here:
https://gtg.openhive.network/get/testnet/bin
or build yourself (as usual plus -DBUILD_HIVE_TESTNET=ON during cmake step)

Bonus: a piece of art 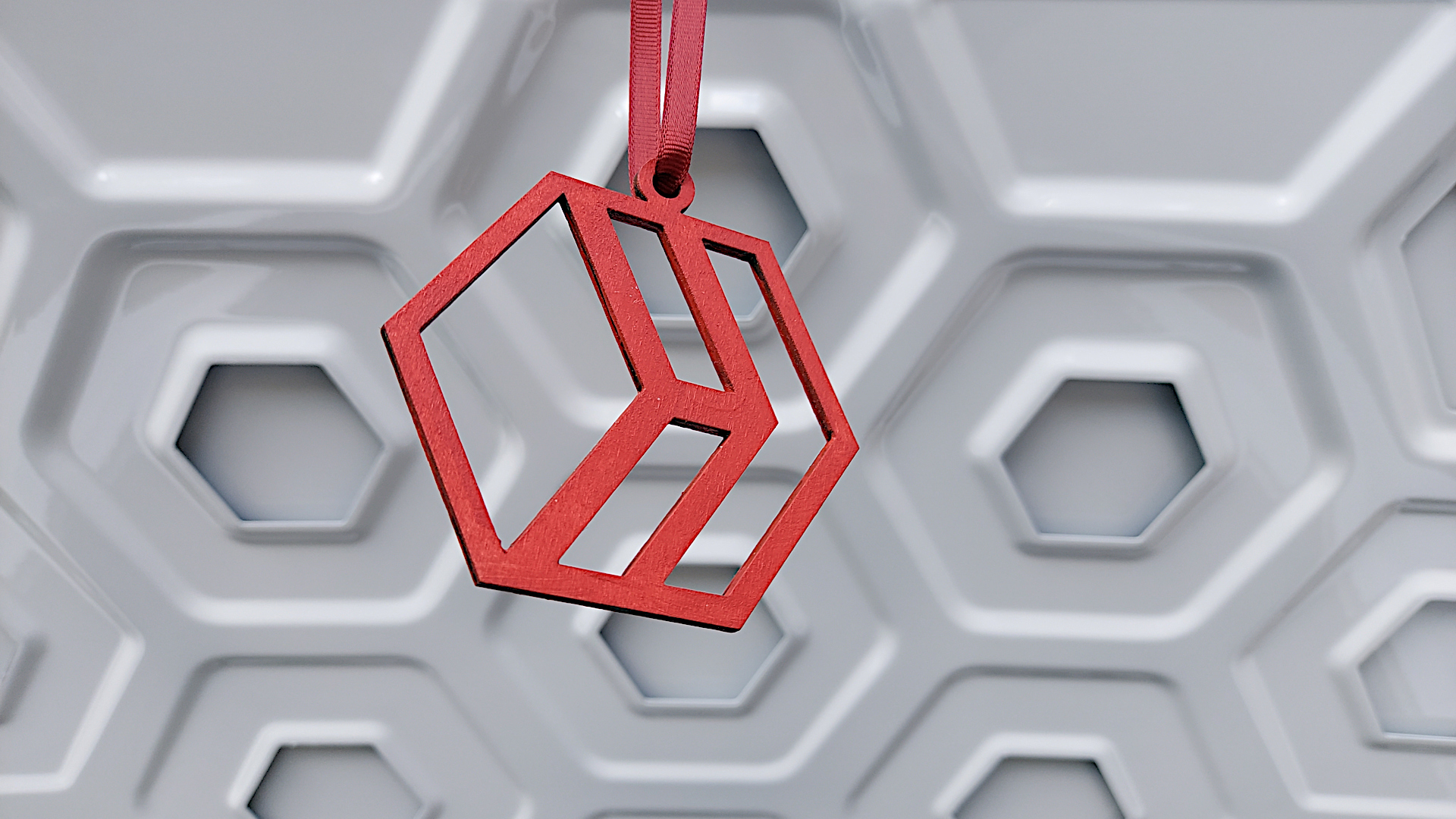 
Stay tuned for updates and upgrades.

I've already found some issue with Account History node https://gitlab.syncad.com/hive/hive/-/issues/154
I'm not sure yet if that's something that can happen in a real life scenario because of specific testnet conditions, but it's worth to check that case.

(100% beneficiary set to @hbd.funder but I had to use peakd frontend, as condenser doesn't seem to support setting beneficiary for a comment)

Even peakd can't set beneficiaries on comments to comments. @asgarth

You can if you open the comments as standalone links ;) I do not get that option when replying to a comment. I see it as an option for the main post but not as a comment option. That worked even after deleting the [] () the option stayed there. 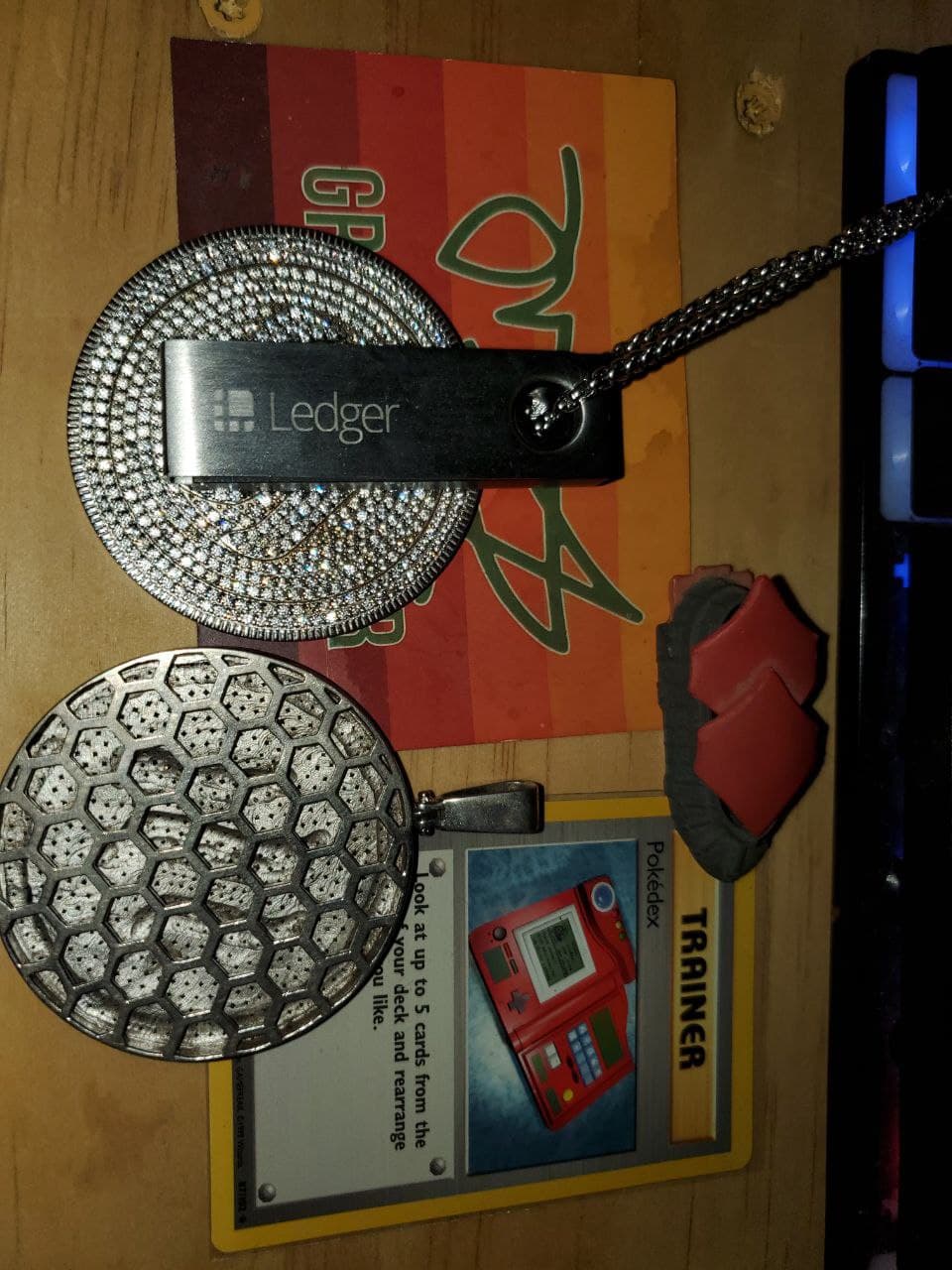 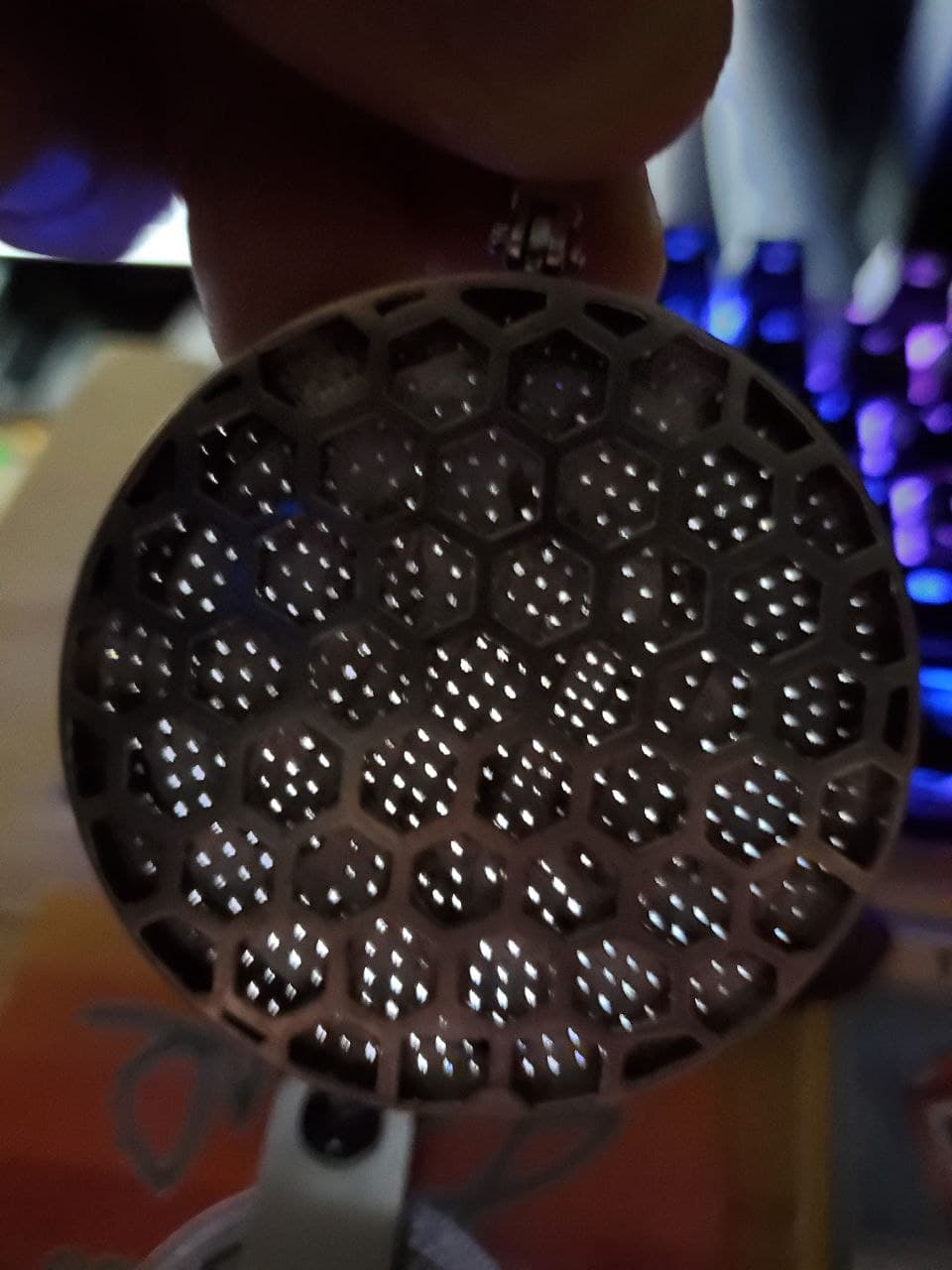 Recent updates to this testnet instance: 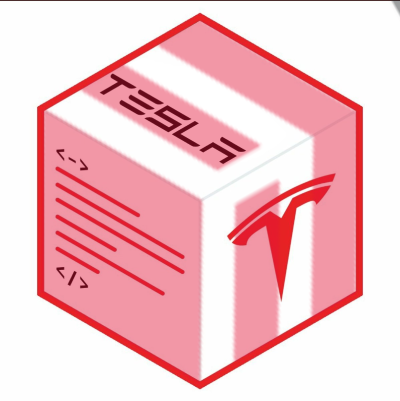 Note to front-end developers
It's not related to HF25, but please make sure that your app allows setting up beneficiaries for comments (isn't that important as I guess it's very rearely used..)
but here's more important one:
I can't tell about what beneficiaries are set for a post/comment unless it's already non-zero potential payout.

EDIT: I can see that in peakd by hovering above Hive icon, but I need to refresh page to see it (i.e. doesn't show up right away after creating a comment)

once hive witnesses all own a tesla , its over. no otehr blocckhain has all their witnesses or block producers or MINERS all owning teslas
we then can begin optional IDs for hive liek voice but with face scans, hashes of background noise and proof of co location from @challengedac and we all just

we then end up with .......the DMV inside every tesla which can be summoned to your house to do ID, UBI , EBT office, counseling, zoom chats, BALLOTS, VOTING, all on chain with STARLINK satelites which already work on top of teslas, look it up lol. we won so hard 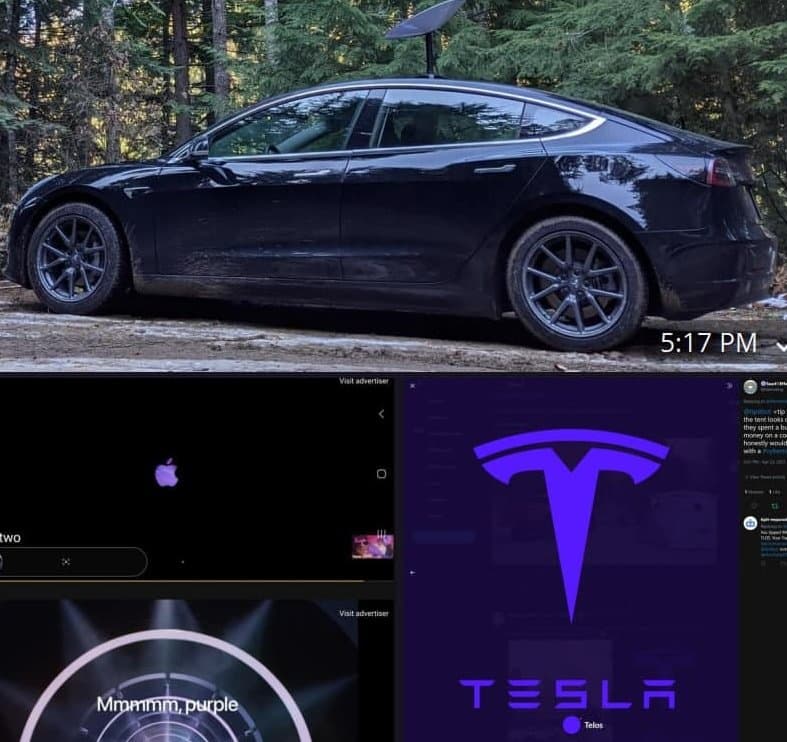 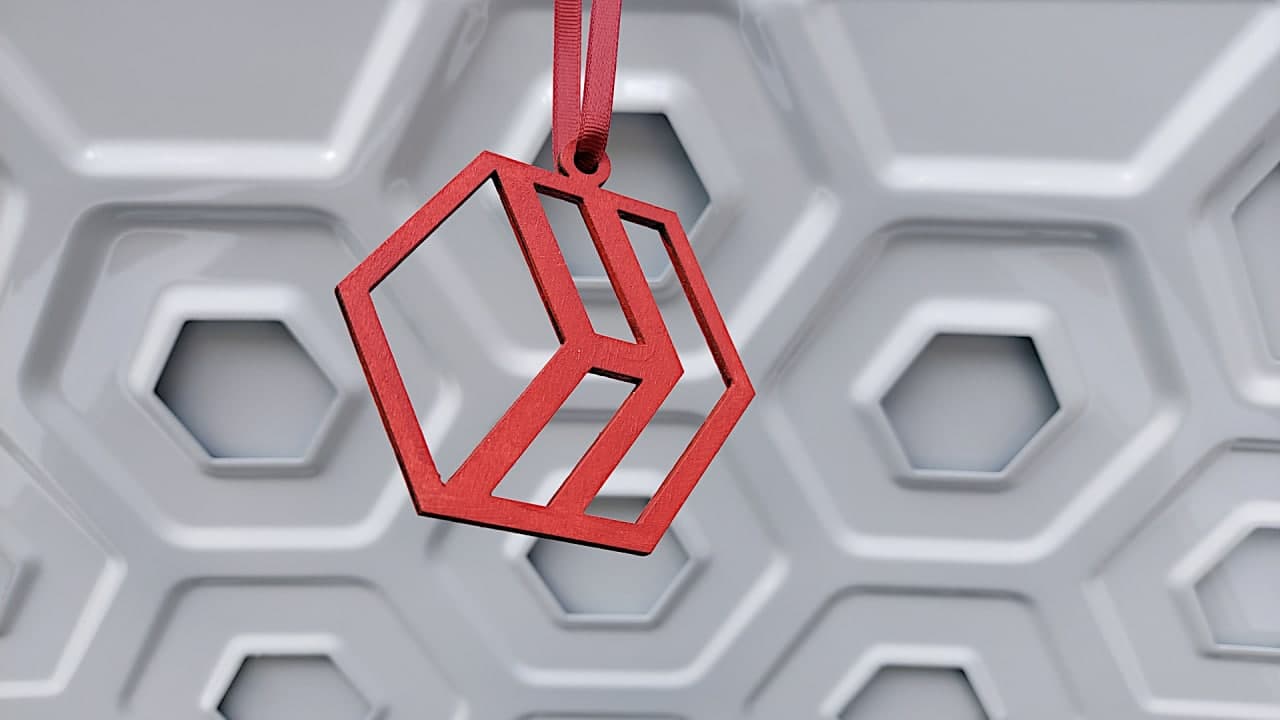 Also, big thanks to @theoretical for the original implementation of tinman.

Any chance you can release prebuilt binaries for this soon? I was trying to get one setup this morning and wasn’t able to compile on Ubuntu 20 due to some boost version error(which I thought was fixed) and don’t have an Ubuntu 18 machine with enough ram.

i built hived with 8 GB of RAM. Did you attempt this on a 4 GB RAM machine?

Hived takes 8 gb of ram to build. My machines with 8 gb ram+ are all on Ubuntu 20 and when I tried to build on that I got some boost version errors. Didn’t have too much time to dedicate to fixing that so I just asked for binaries so I could launch my node on the testnet.

That's cool. I naively tried to build with the latest version of Boost and it worked.

Huh weird. I wonder if the tag checkout didn’t work and I was working off master.

I downloaded the 1.76.0 source archive rather than do a git checkout

Had to edit your p2p node to testnet.openhive.network:2001 to get syncing. Thanks for the binaries.

Interesting. Can I create my own test coins?

In your own testnet you can do whatever you want, in public Hive testnet, you can't, at least in Layer 1 (HIVE/HBD are native coins for Hive mainnet, so are TESTS/TBD for testnet).
Hive-Engine joining testnet might enable you to create tokens there.

Mostly I think people see the development as a developers arena and are afraid to poke their nose in where they feel it does not belong. me on the other hand even though I do not understand half of what gets talked about do know and understand the importance of being there, of letting them know what I would like to see, or letting them know I appreciate what they are doing.

Feedback both positive and negative or even neutral is needed to let people know they are traveling in the right or wrong direction. I hope more non-tech people start to ask questions or to leave comments to let the developers know what they think or what they would like to see in the way of tools to be developed.