What Does Hive Mean To Me?

education-hive (61)in Education • 2 years ago

For the team behind steemiteducation, Hive means two things: a second chance... and the need for a name change (our old name just doesn't seem to fit the new Hive vibe). 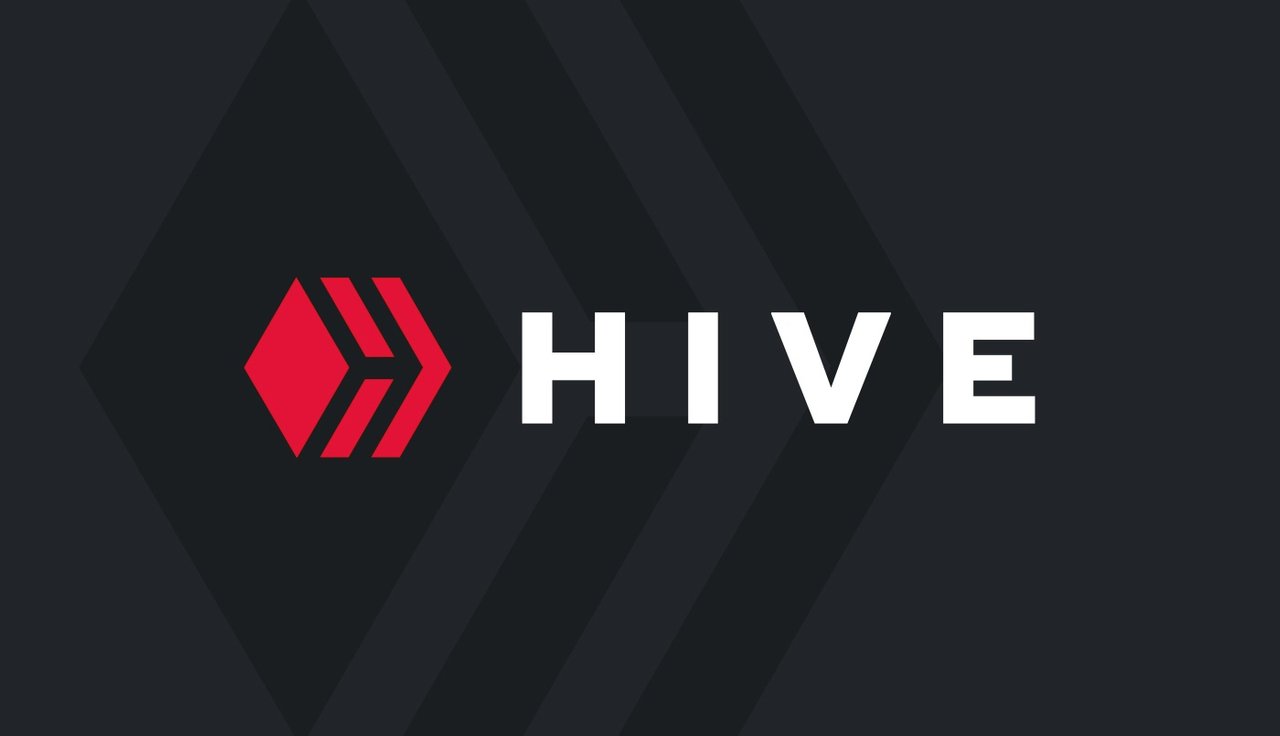 When we began our education project, we had a simple goal

Yep that's it. Nothing too complicated. No big deal.

We simply believed that blockchain technology would allow us to level the playing field and bring education to anyone who wanted it. We figured we could not go wrong by following one of the greatest teachers of all time, Confucius, who said: Image labeled free to use from source

Some people simply do not have access to teachers or resources to allow them to empower themselves. This is especially true of people in developing nations. They may not have access to schools, teachers, or books. But perhaps they have access to a smart phone... and a blockchain. And that could be... enough.

Image labled free to use from source

If educators shared their expertise on a blockchain, anyone in the world could access their valuable lessons. But that is asking quite a bit from educators who are already spending their energy and time educating students. It is also not motivating the millions of experts who do not feel like they can teach others... yet. Our project thought it could help to bridge this gap. We hoped to be able to encourage and reward educators and experts for sharing their knowledge with the world. But this wasn't even the most significant contribution we hoped to make. We imagined what it would be like if a student could earn rewards for learning. We hoped to make empowering oneself a way to also help feed oneself. And then we failed.

Perhaps we are being too harsh on ourselves. After all, during the nearly 3 years steemiteducation has existed, it has rewarded over 19,000 education related posts by more than 1300 unique content creators. But we were hoping for a far greater impact. We had hoped that if, just for example, a world wide pandemic caused e-learing to be the main delivery model of education, people would be able to turn to the blockchain. We failed.

… but Hive has given us a second chance.

What does Hive mean to us?

It means that HOPE never dies. Oh and about that name change…

steemiteducation has been reborn as If you would like more information please join our discord https://discord.gg/f6vEaWh
#hiveimpact #posh #education #hive
2 years ago in Education by education-hive (61)
$15.35
55 votes
Reply 3
Sort:
[-]
dfacademy (75) 2 years ago

Exited to see this gem project on Hive. Welcome to Hive! 🥇

Good luck brother, awesome initiative I have to cover / watch much more. These days are hard over here but I will have you bookmarked now since autovoting is a bit difficult. Thanks for being you!!!

I would love to be a part of this community and to contribute to it from my end. Can I join the your discord server? This link is expired :(