The history of music artists; The case of Selena Gomez! 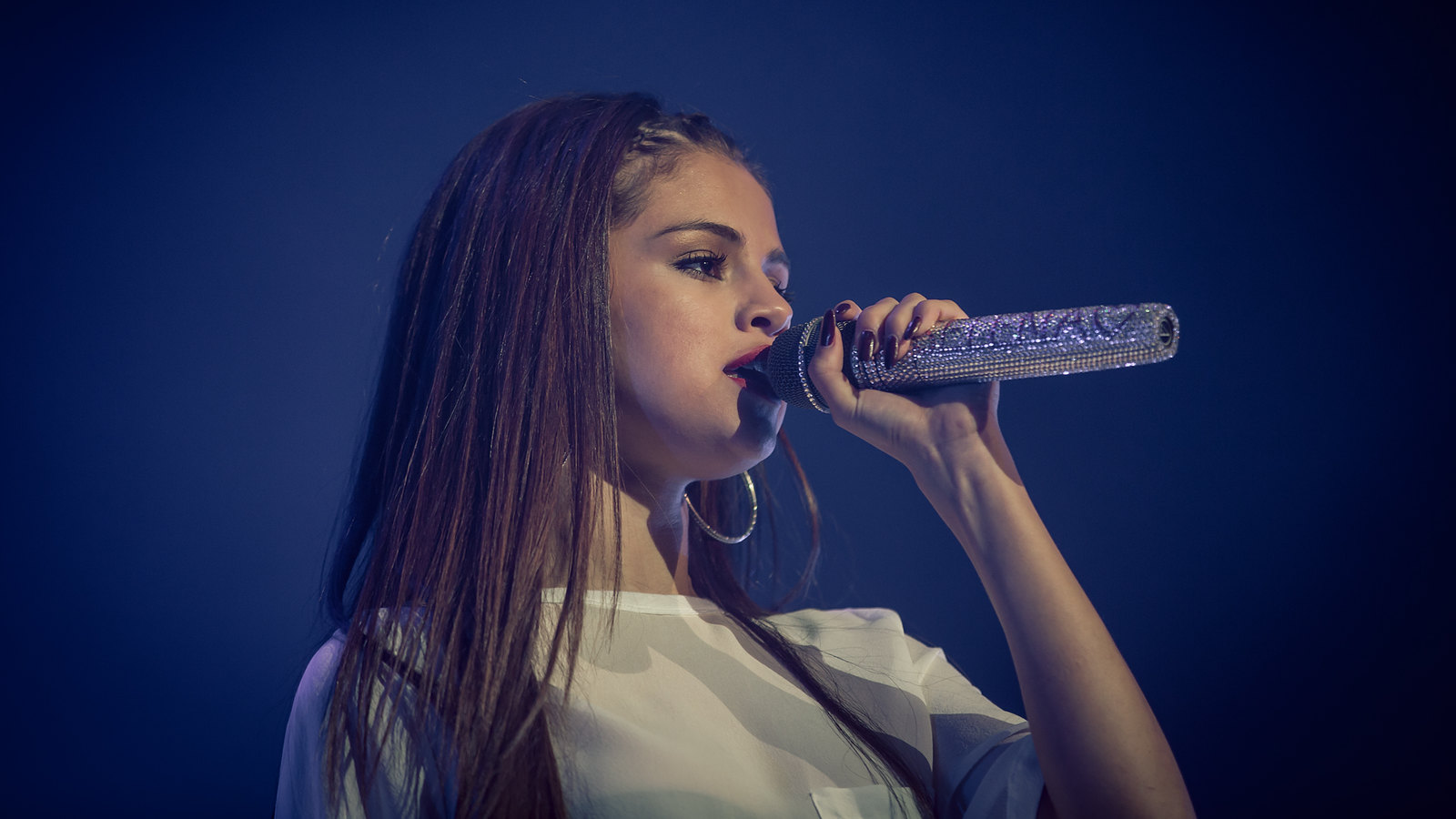 Selena Marie Gomez (/səˈliːnə ˈɡoʊmɛz/ sə-LEE-nə GOH-mez; born July 22, 1992) is an American singer, actress, and producer . And she is a known actor in the history of music and the philosophy of music and our daily lives with giving life more meaning through the music, and Selena is engaged by playing and singing within pop.

As of 2017, Gomez has sold over seven million albums and 22 million singles worldwide, according to Billboard. She has received various accolades and was named Billboard's Woman of the Year in 2017. Time magazine named her one of the 100 most influential people in the world in 2020. She has a large following on social media and is the most followed musician and actress on Instagram. Gomez's other ventures include makeup, clothing, handbag and fragrance lines. She has worked with many charitable organizations and served as a UNICEF ambassador since age 17.

We all find our meaning and philosophy of life, and we should like to be alive, and we should do what is expected from us different places. And we are just dust and ash, as it stands in the Bible, but we can make our lives greater when both being in the religious communities, and when being outside everything that we are have learned, to act in new ways and in new ways of perceiving life, and what the reality is coming from. So, there are many mysteries about the universe, and we are perceiving the Big Bang Theory, and we are trying to explain light and darkness at the planet, and we are just humans with brain and heart, and finding more and more solutions of how it is to be in the world space!

We are finding Selena Gomez on different ordinary music platforms in the world, and we can listen to her music on YouTube, YouTube Music, Spotify and Apple Music. Selena Marie Gomez is an American actor, singer, designer and model. She is best known for playing Alex Russo in Wizard of Wavely Place. Demi Lovato and Selena Gomez were both together and included in the series Barney & Friends. And in 2008, she signed a contract with the record company Hollywood Records. She is born on 22 July 1992, and therefore she is 29 years old, and she comes from Grand Prairie in Texas in the United States.

There are music from Selena Gomez on the internet, and we have just mentioned something of this music, and there are even more, for instance as music videos on the internet, and the most known songs of her there are: «Lose You To Love Me», «Good For You» and «Rare». And this is how life is perceived, and what we all think are the things we are doing here on the blue planet. And there are many explorations or new things coming from day to day from the universe, but we should try to explain all the human beings, and all the human relations on earth when we are here.

The genres that Selena Gomez are specializing within are dance, electronic and pop. And you need to work with something in life, since we cannot do everything or nothing, and therefore we should use our time planning, and our happenings in time to be as good as we just want, and we should do what we desired with our lives. And think about the traces in life, how you come here, and what we have done, and that we are trying to develop new traces in reality, and something is just established theories and methods through many years of human activity here, and each day we are doing something that has been done before.

We are free to choose in the life, and we can do what we think and feel in life, and the life is up to me and you, and we are just selecting something of all ways that are conceivable, and that is just the philosophy of life. And Selena Gomez is engaged with music albums like for instance: «Revival», «Rare», «Stars Dance» and «For You». And she has been involved in many TV-programs and films, and we are all free to choose the way due to our philosophy of understanding the life. And these things are: «Only Murders in the Building», «Another Cinderella» and «Spring Breakers».

Latest article, check out :
The world inventions; The history and the case of paparazzi!