On cycling as Knut Knudsen; just as being clever with the cycle, and organizing oneself with good moves! 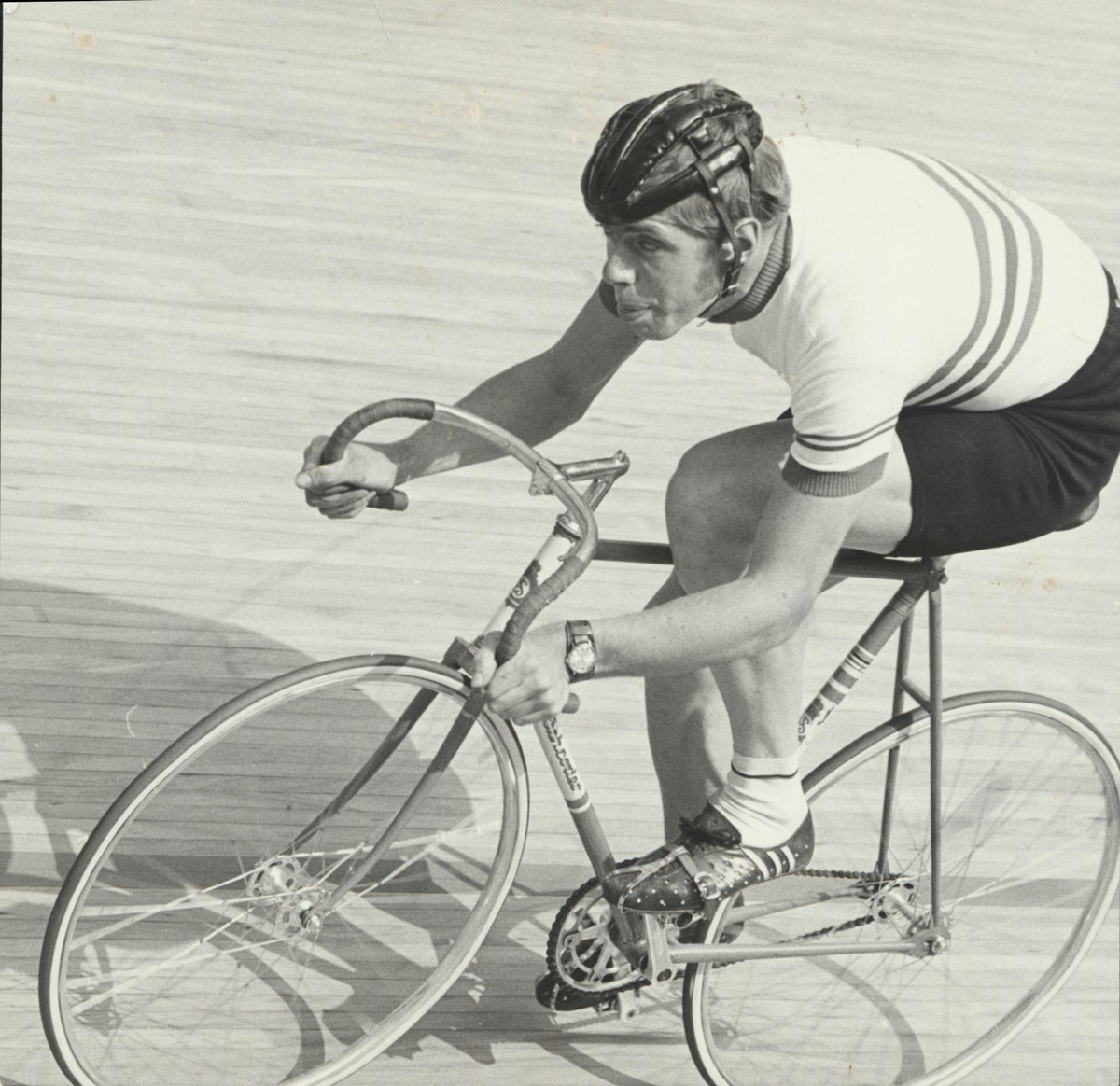 When doing competitions, you should cooperate, and you should deny of cooperating, just as wanting the other people to travel to hell! So, this is how our intelligence functions and operates, and how our moods are when being in the top ranking of many things, and often we must out of our countries. What can for instance all the newspapers on all levels in Norway contribute to?

Knut Knudsen is an earlier Norwegian professional cyclist and an Olympic Champion that represented the sport team IL Sverre. Knuden won 4 000 meters individual pursuit on track during Summer Olympics in 1972 and in World Championship in 1973. He won the NM eleven times, and he has won two royal trophies. Knut Knuden is born on 12 October 1950, and hence he is 71 years old today, and he comes from Levanger. His height nowadays is 1,85, and his weight while competing was 79 kg. He has won a prize in Norway, and we are a little country in the northwestern part of Europe, and the award is the sport journalists statuette. In 1974, Knut Knudsen turned professional and cycled in Italy until 1981. He won six stages of the Giro d'Italia and wore the pink leader jersey twice, becoming the first and so far only Norwegian to do so. The first time he held the pink leader jersey was for two stages after winning Stage 1 of the 1975 Giro d'Italia on 17 May, Norway's constitution day. In 1981 he could once again put on the pink jersey after winning the prologue. After finishing second in the race three times, Knudsen won Tirreno–Adriatico in 1979. He was chosen the world's best time trial cyclist by two biggest sporting magazines from 1979 to 1981. In total he won 49 professional races. So, Knut Knudsen was able to cycle long, middle long and long distances, and we should admire him and respect him for his performances and endurance during all these bike rides.

Knut Knudsen (born 12 October 1950) is a track cyclist who competes internationally for Norway. His last victory is the men's individual pursuit during the Olympic Games 1972. He competes in individual pursuit and in Men's Six Days, and on these six days he managed to get the number and the position number five in Copenhagen. So, we are always thinking that we are other places than we are, due to our results and potentials. And Copenhagen is a nice place with much humor, warmth, pleasure, exciting and funny environments, and we never get boring of this unless we ourselves are boring. So, having your own mood and be engaged with satisfaction and not bad comments, that is our ways to behave.

Knut Knudsen was from Nord-Trondelag way up in the Arctic Circle where they brave up to -30 temperatures throughout most long dark winters. Amazingly however he won most of his professional road races and major results on the dusty roads of Italy, becoming the first Norwegian to wear a leader’s jersey in a major tour (Italy).

In various bike magazines from 1979-81 he was voted the best Time Trialist in the world during the period and having personally ridden on many a lonely Norwegian road, we can see where this one man inspiration and sheer physical determination. And he had an amazing professional career in cycling, and when he had to dedicate himself to these things. Focus is the best way of attending the best results in the competitions that we are within when being active.

We congratulate Knut Knudsen with all his results, especially the best ones. And he can be a proud guy today of what he ever did in cycling, both national and international, and the international level is extended the borders to new areas for our focal points and movements.

Latest article, check out :
The history of music artists; The case of Norah Jones!