Another Goal Completed | My Hive Goals 2022 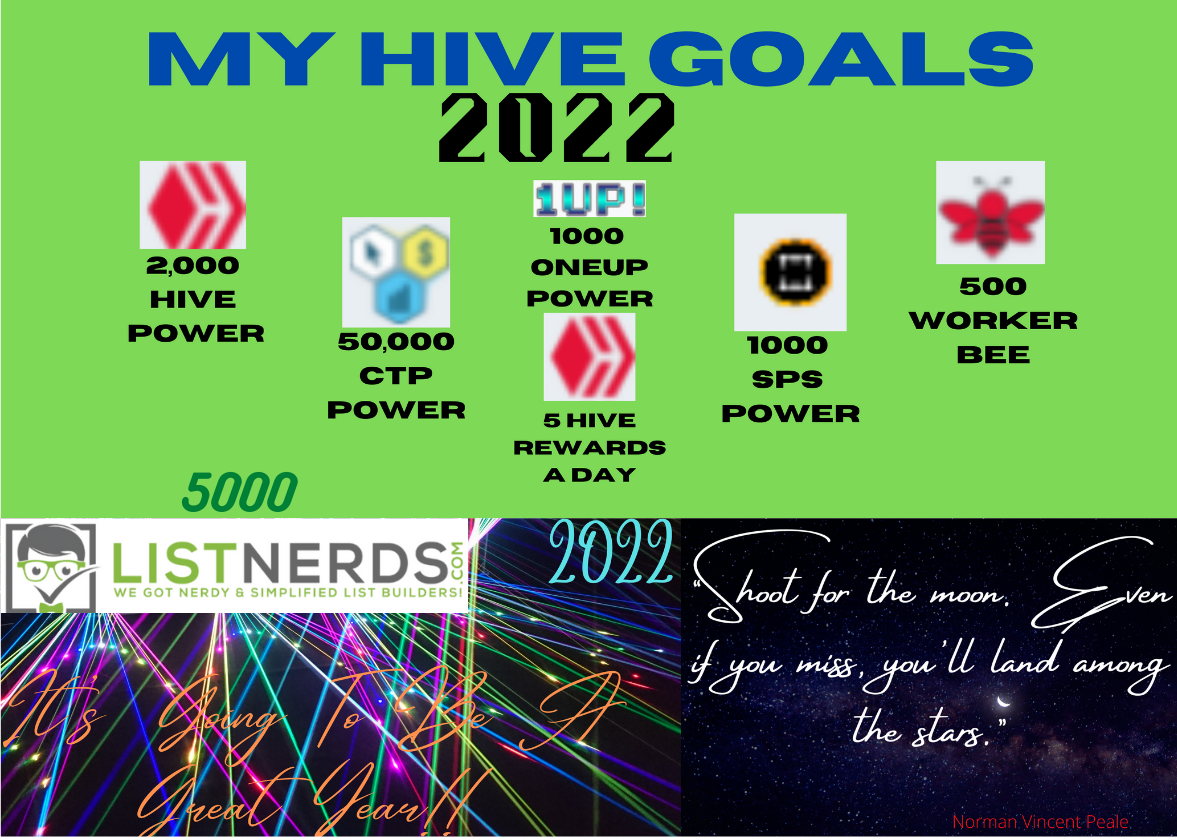 Another week gone & another goal reached. Being as though we are still 7 weeks away from the years half way point, I'm finding this so unbelievable as I have reached yet another goal that I've set for myself in less the half the time stated. Being as though it was the 3rd week of the year when I decided & knew what I wanted for the year for my crypto portfolio, it's only been 16 weeks, that's just four months in and I have reached goals for 2 of the 7 set.
Usually at this point I would just increase the goal but this time I'm not increasing the goal as I want so many other tokens that I'm going to start working toward some of the other tokens I wish to build.
I really want to increase all my income & tipping tokens to at least the max levels needed to be able to use my tips as I wish. I also like to tip when responding to those who comment on my posts and sometimes I'm bound to run out of tips cause I like to tip when I comment on others posts as well.
Next week I will add another chart to the layout to include these tokens that I want to increase just to keep a record of where I'm at & share my progress with you. I could do a seperate post but they're all goals so I think to include them here is optimal. But it could become it's own post if I find that it's too much for the one. 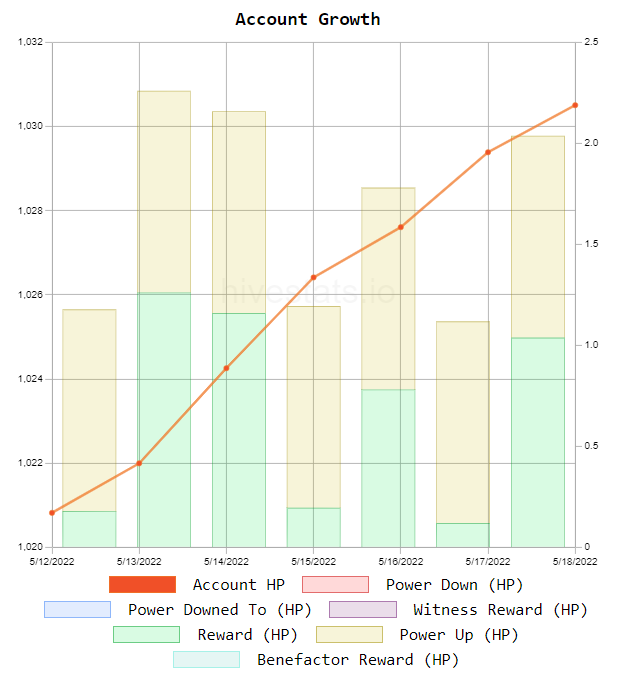 Still powering up daily, which is really making an impression on my Hive power & I think I'm going to make this a regular thing not just for the HvePUM. So of course my hive power has increase by at least 7 but also from rewards of 7.39 not bad at all... 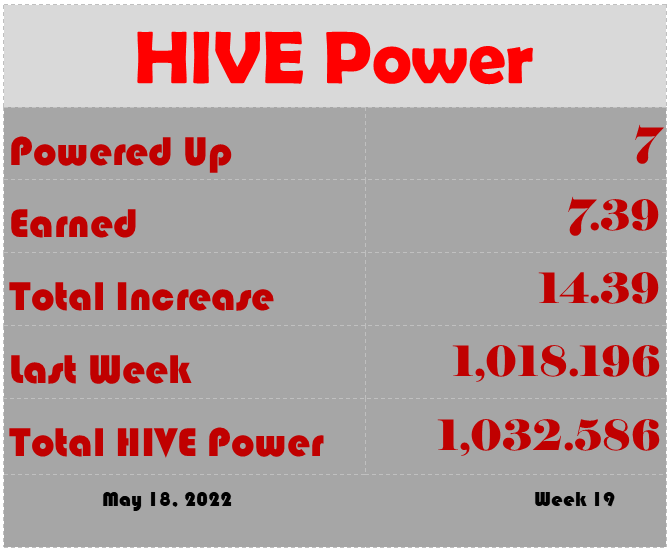 Not alot going on here, average earnings this week & didn't buy any so just average ..... 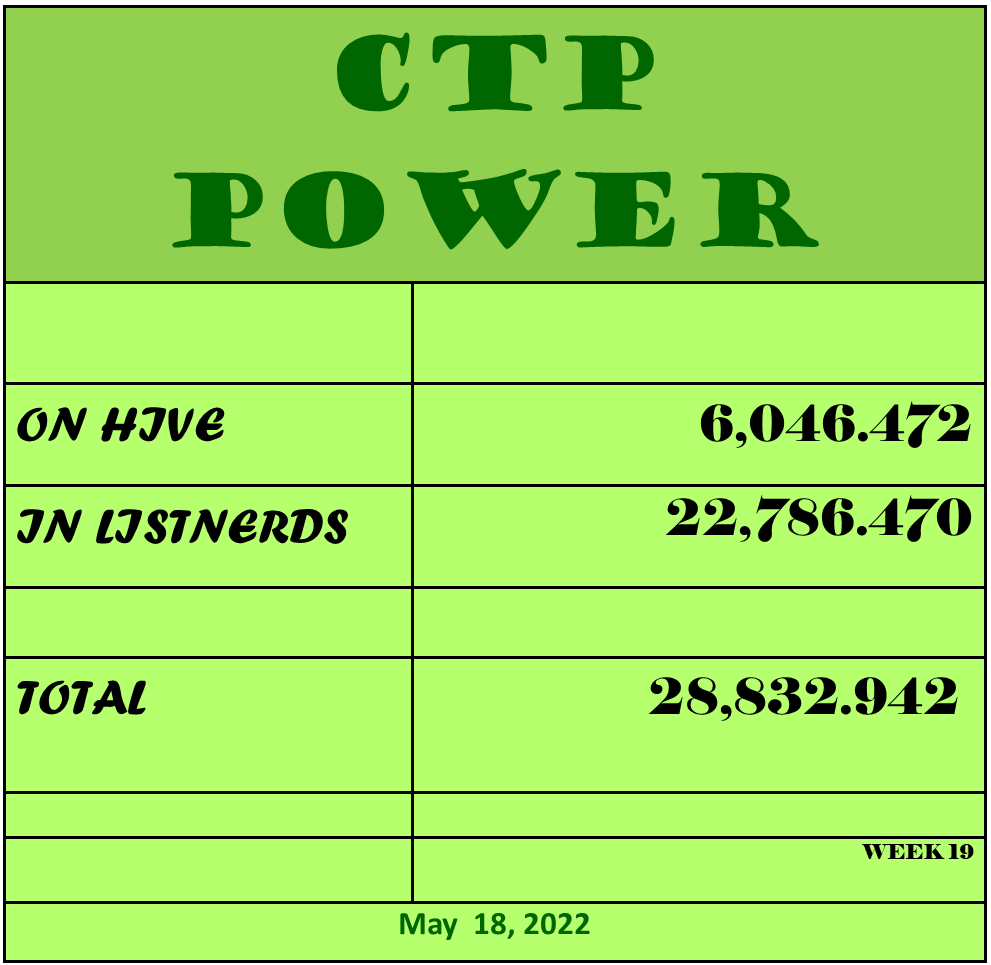 Fairly normal this week. I need to start investing in some SPS so I can get just a little more in my airdrops. With just 68 days to go I need to boost this up now. That's just 9weeks & 5 days til the airdrops are over and I would like to reach my goal by then if not before, so I figure I need to get at least double the amount of airdrops I'm getting now.
Airdroped 18.378
Total 604.495 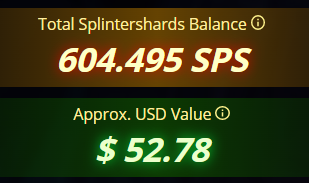 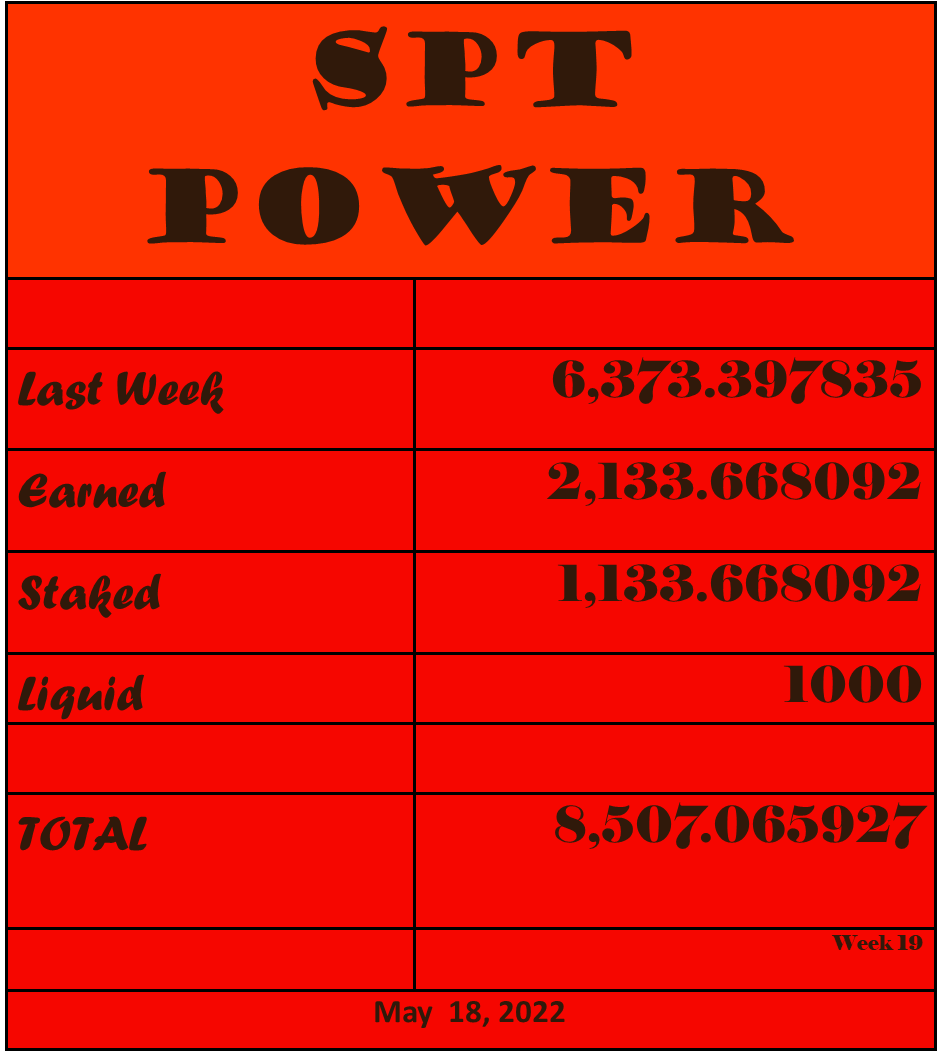 Did Nothing here this week, so still the same. 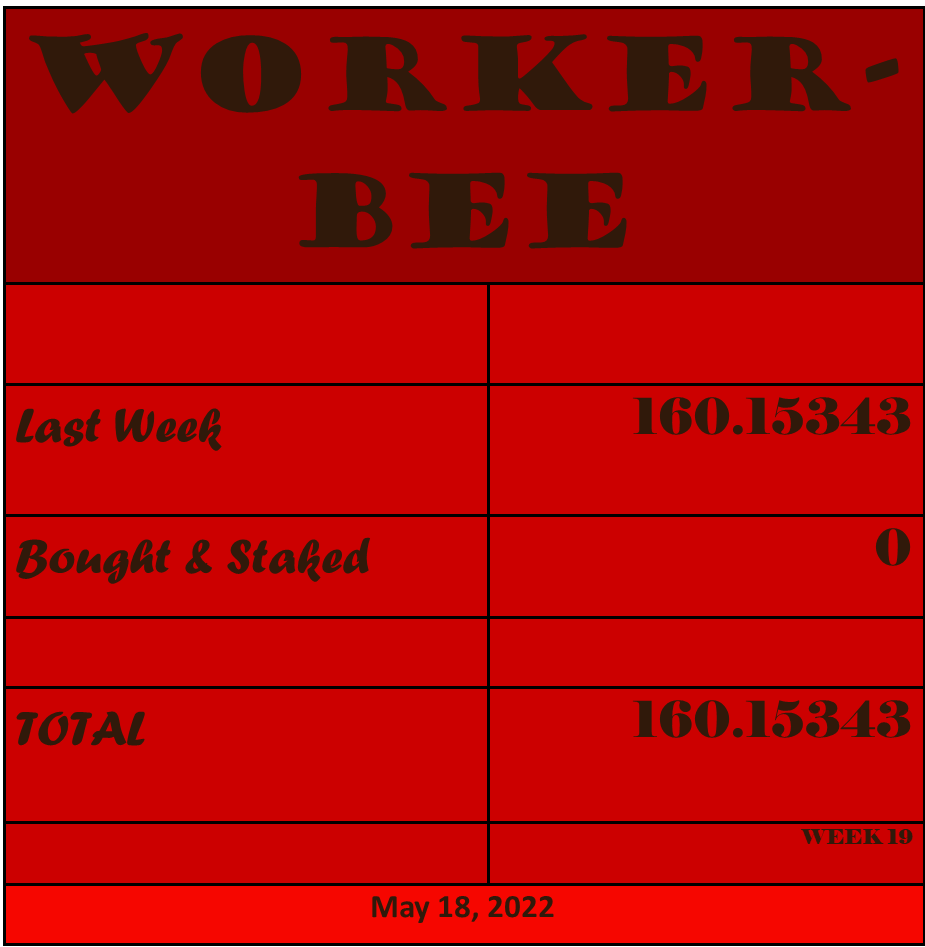 Well we know from the Hive power that I earned an average of 1 hive daily, Now if I can just double that, I'd be feeling pretty good. It still may not be the 5 per day that I would like to earn but at least then I'll know what I need to do to get there. 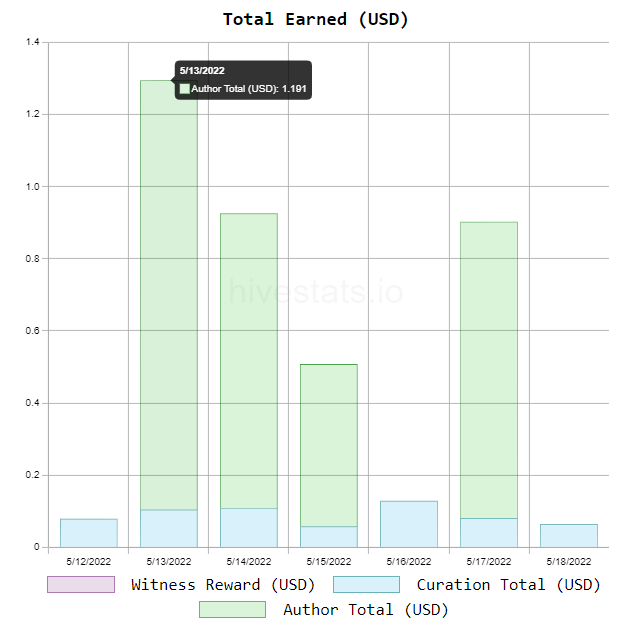 My BABY of the bunch!! It never cease to amaze me! Even with unstaking a little on a weekly basis I am earning so much more that it's like the unstaking doesn't even affect it. I earned over 500 this week and I know part of that is due to payouts of over 200 from emails. I earning anywhere from about 36 to 49 on a daily basis from staking alone.
Earned 521.347
Total 2,435.256 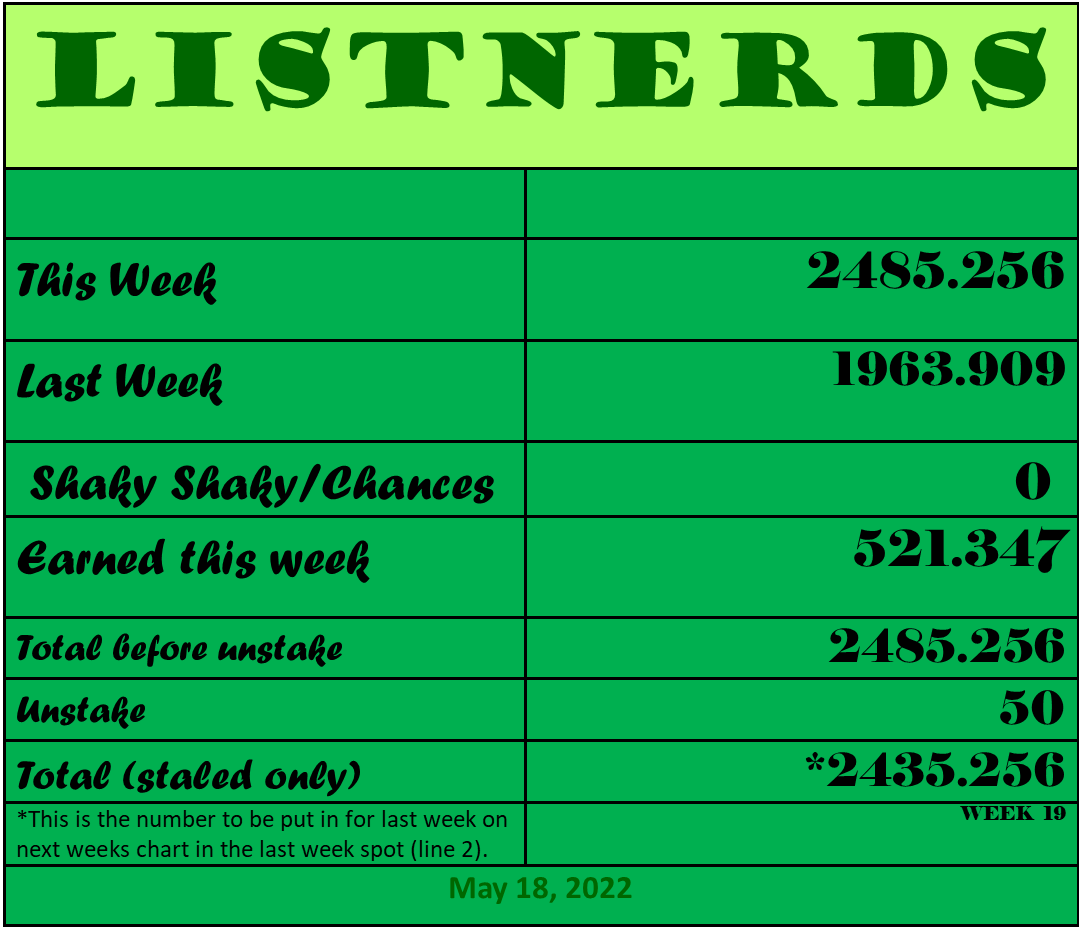 Something I know that helped my increase in Spt & Oneup is a suggestion that I took from a post by @forexbrokr, in his article he suggested some tips for daily curating, and I tried it out. I'm going to try and use this more throughout the week so I may increase my earnings. I love it!

It's all about showing up daily and putting in the time & effort!!

Thanks for reading!!
See Ya next week!!

If you like to earn #CTP/#listnerds tokens click the link below the picture and get started today! 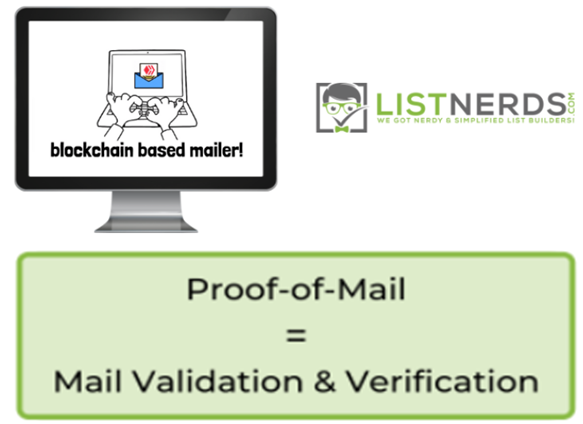 great update. you are smashing your goals!

Yes I am! Thanks!
It's unbelievable how they're stacking so fast, I didn't thinl it would happen like this but I'm loving it!

Thanks for the shoutout and link to my post.

Keep grinding toward those goals, you're doing great.

You're Welcome!
This year I didn't set a LEO goal per say but still keep a watch on it. Last year I had a goal for of 500 Leo, which I conquered well before the end of the year. There are so many that I would like to hold at a high amount that I have to choose what's most important for me at this time and then there's always something new coming out. Hard to choose what to concentrate on.

Congratulations @successchar! You have completed the following achievement on the Hive blockchain and have been rewarded with new badge(s):