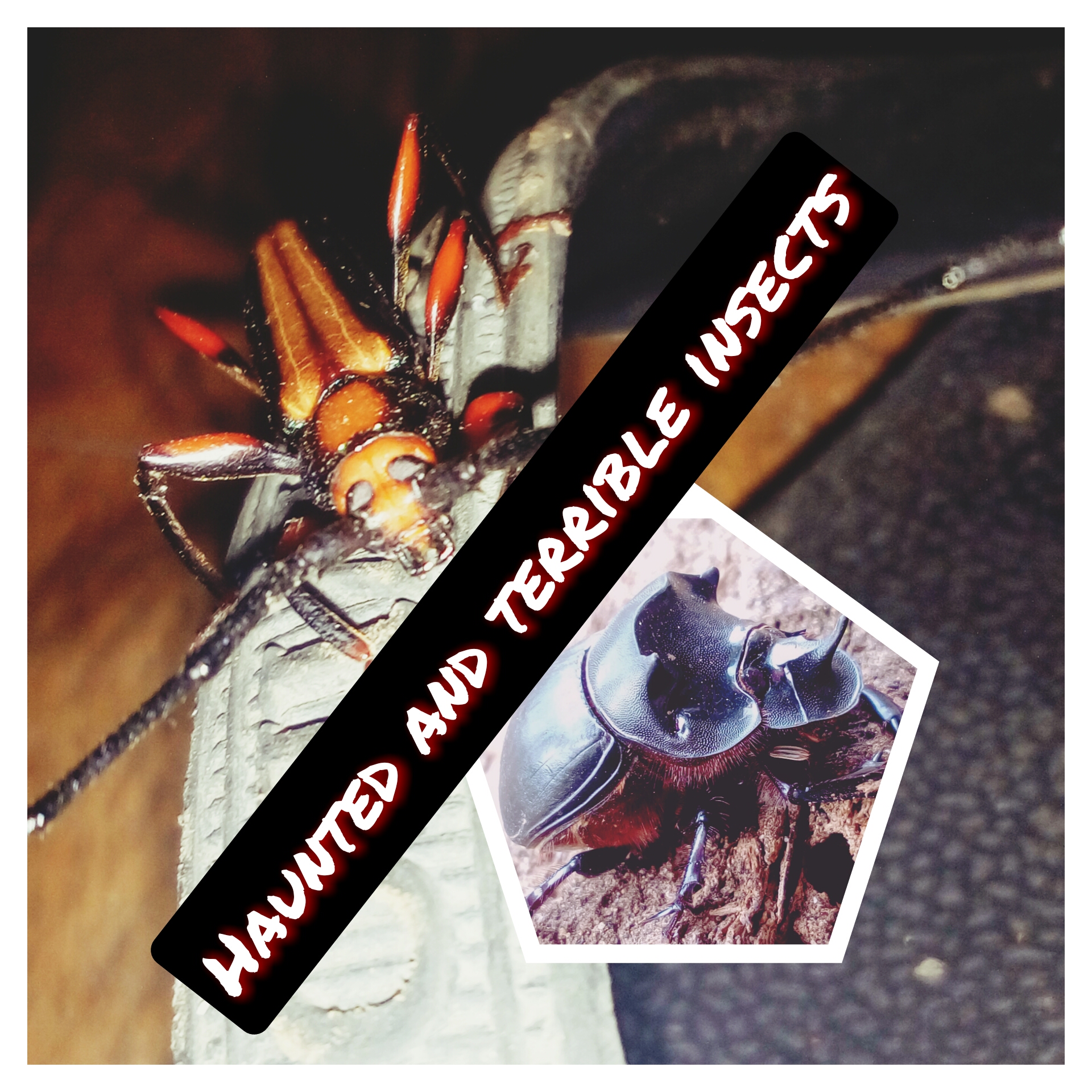 Hello everyone,wherever you are.
How are you guys doing today,is it all right?
Surely I hope there is good news from all of you.
For this very sunny morning I would like to share two types of unique species for all of you.

I found them in two different places.
The image of one may be a kind of beetle,but the beetle that I often encounter is usually his he is like the color of the pelagiar on his body,he looks a lot of color.but the beetle I encountered is not like that.
She colored her body like reddish.
I took a picture of her at night while she was perching on my flip-flops rope.The bad habits of these insects like to fly at night, and the sound likes to make us noise, for the diet of this species often stalks the shoots of young plants, such as examples of chili shoots, tomato shoots and many others.

I apologize if the image quality is not good, because for me it is very difficult to shoot at night.
I've tried shooting from a few different angles.

Another species of insect,maybe you've already met it,I took a picture of it in the morning.
This insect species seen from the shape of its face is very horrified.This species is the very dirty one I've met,their diet is really heavy expressed in words,because this species eats traces of human excrement😁😁
His bad habit when flying, his body smell is very dirty, if we see him flying around us again, which of course I have to close my nose, because I am not strong enough to smell him.

I don't dare to stand too close to this type of insect, because if we have time to bite it, it might cause infection.

I was very careful when I tried to shoot at several different angles.
I managed to take a picture of this species,finally he I let him go as soon as I was.

Let's take a look at the results of two different types of species below: 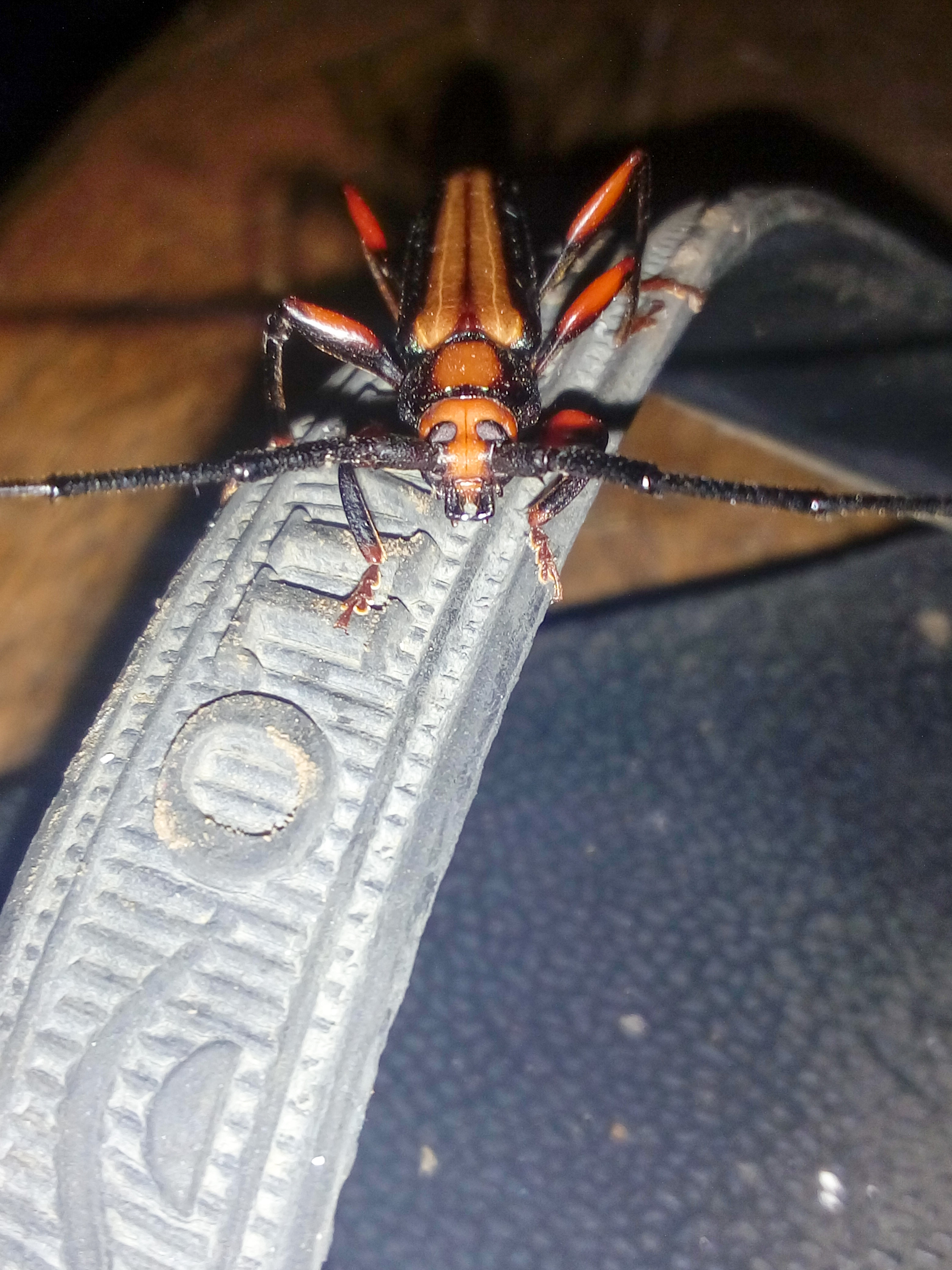 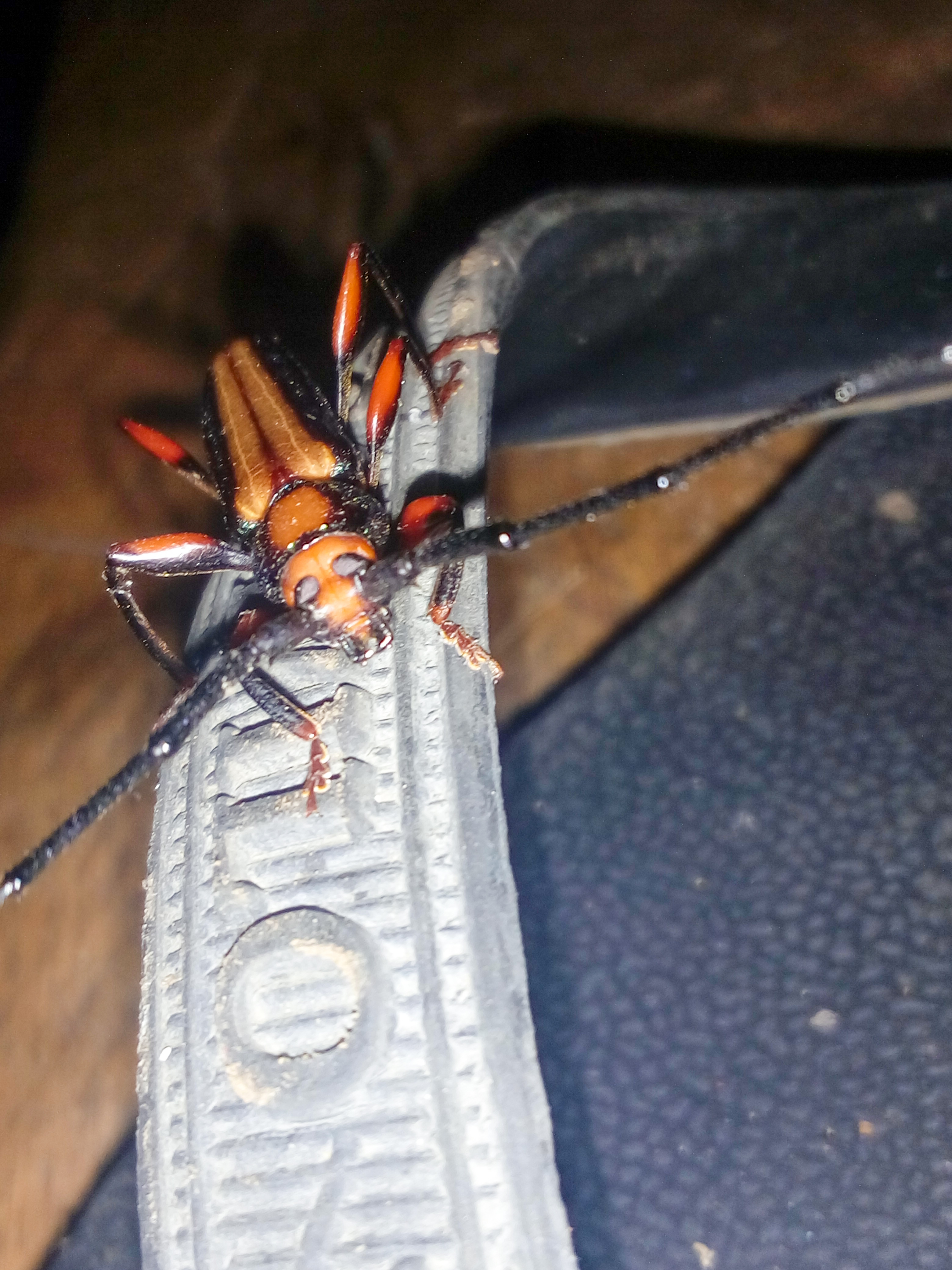 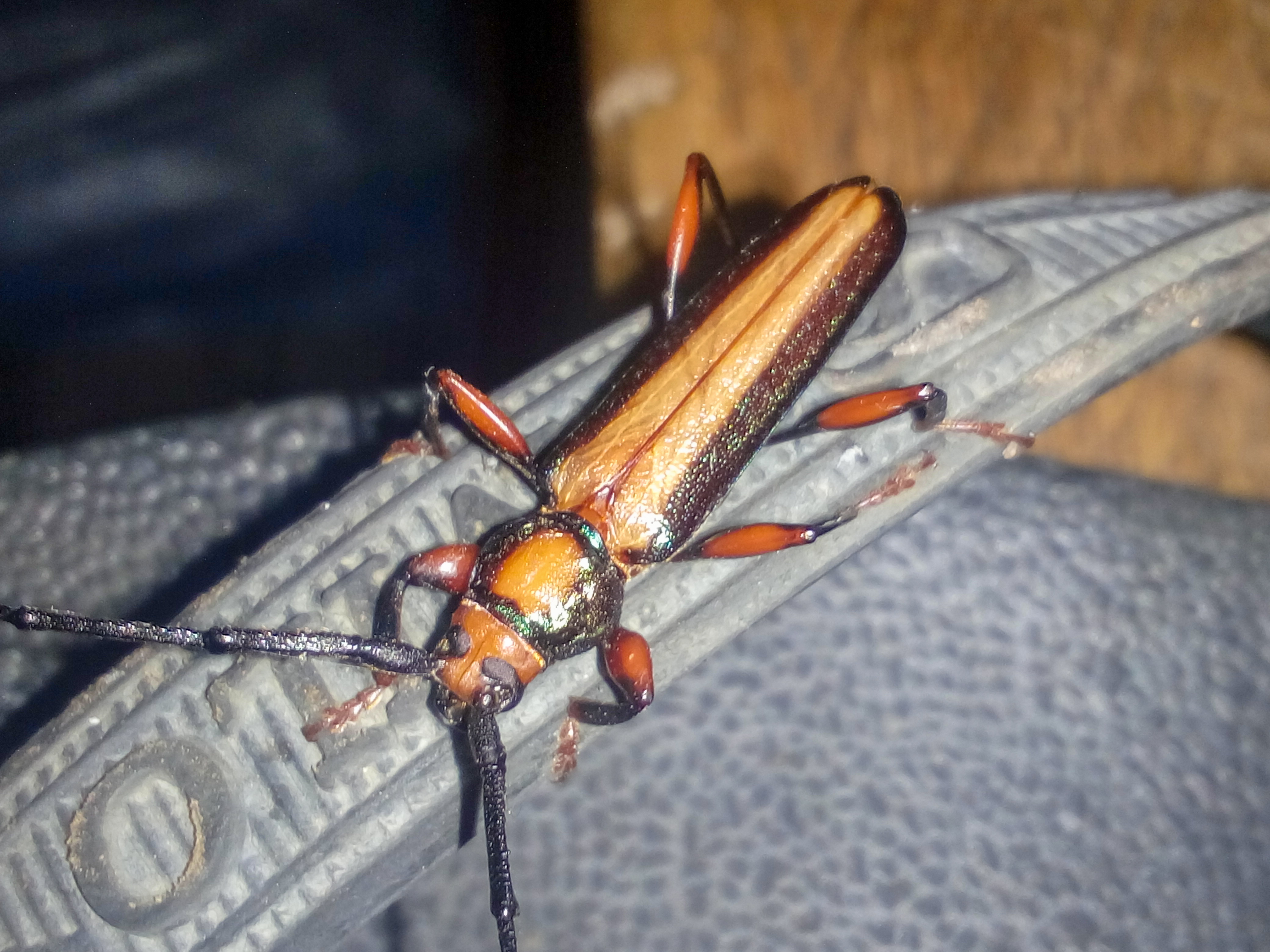 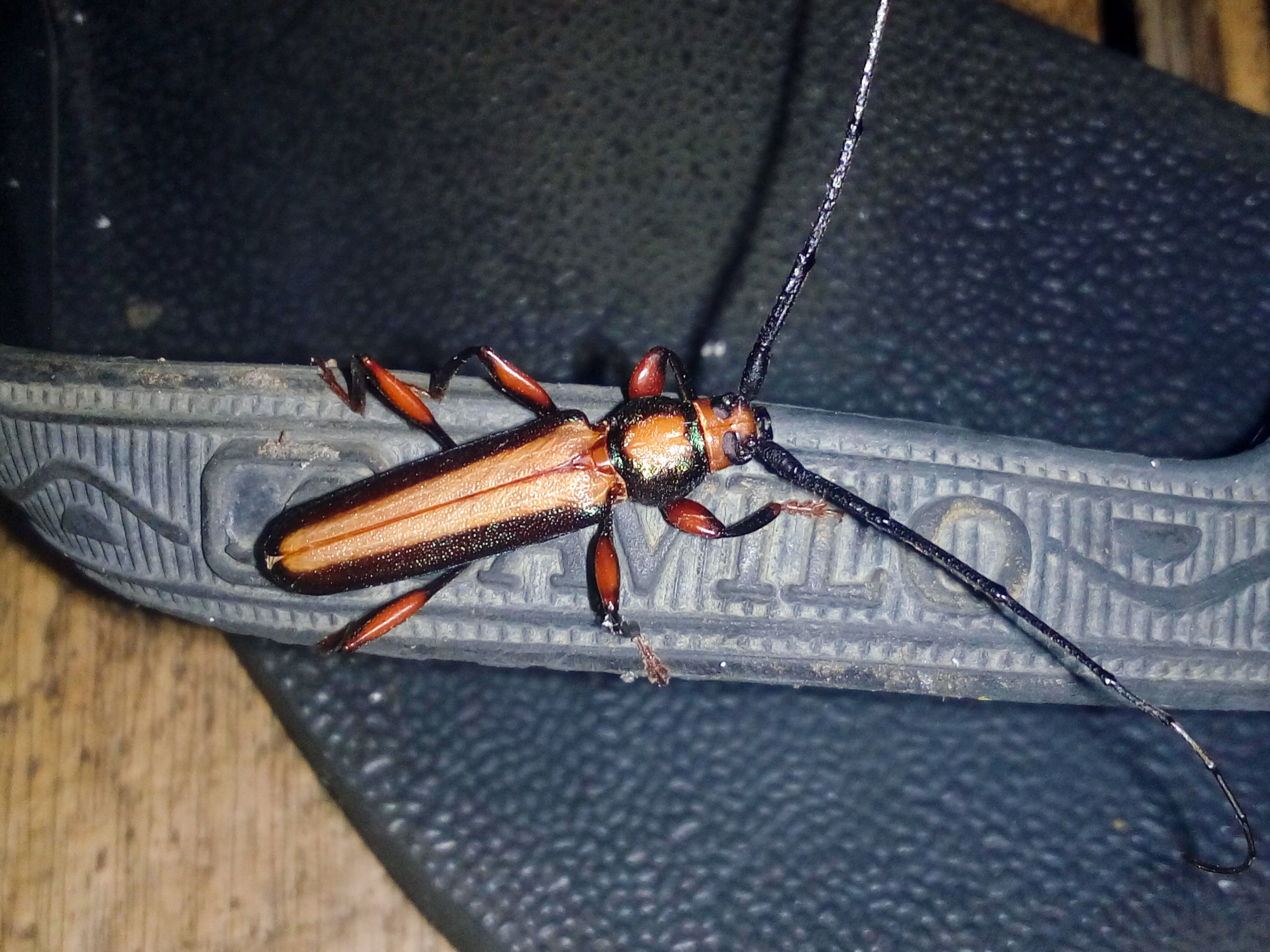 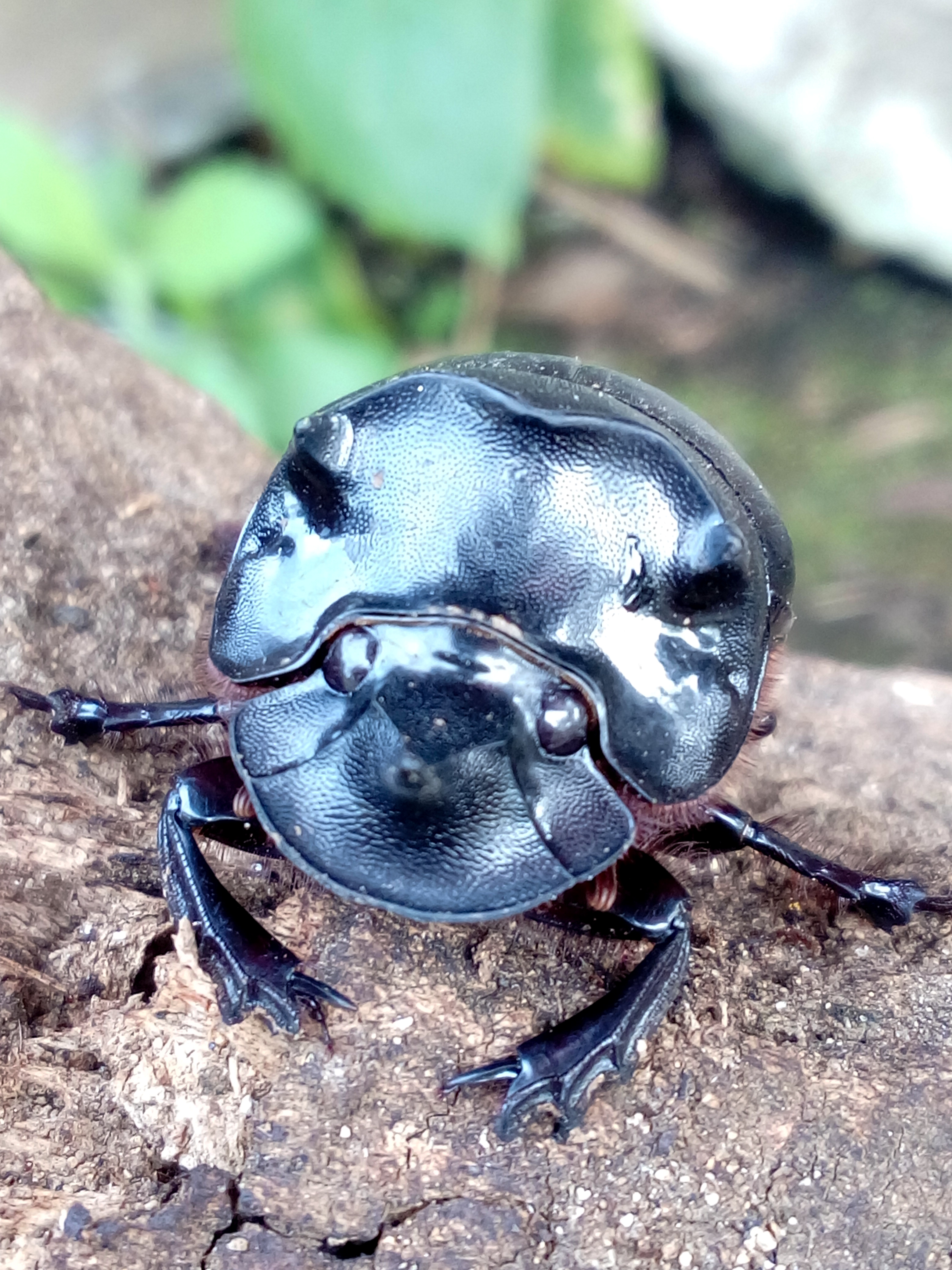 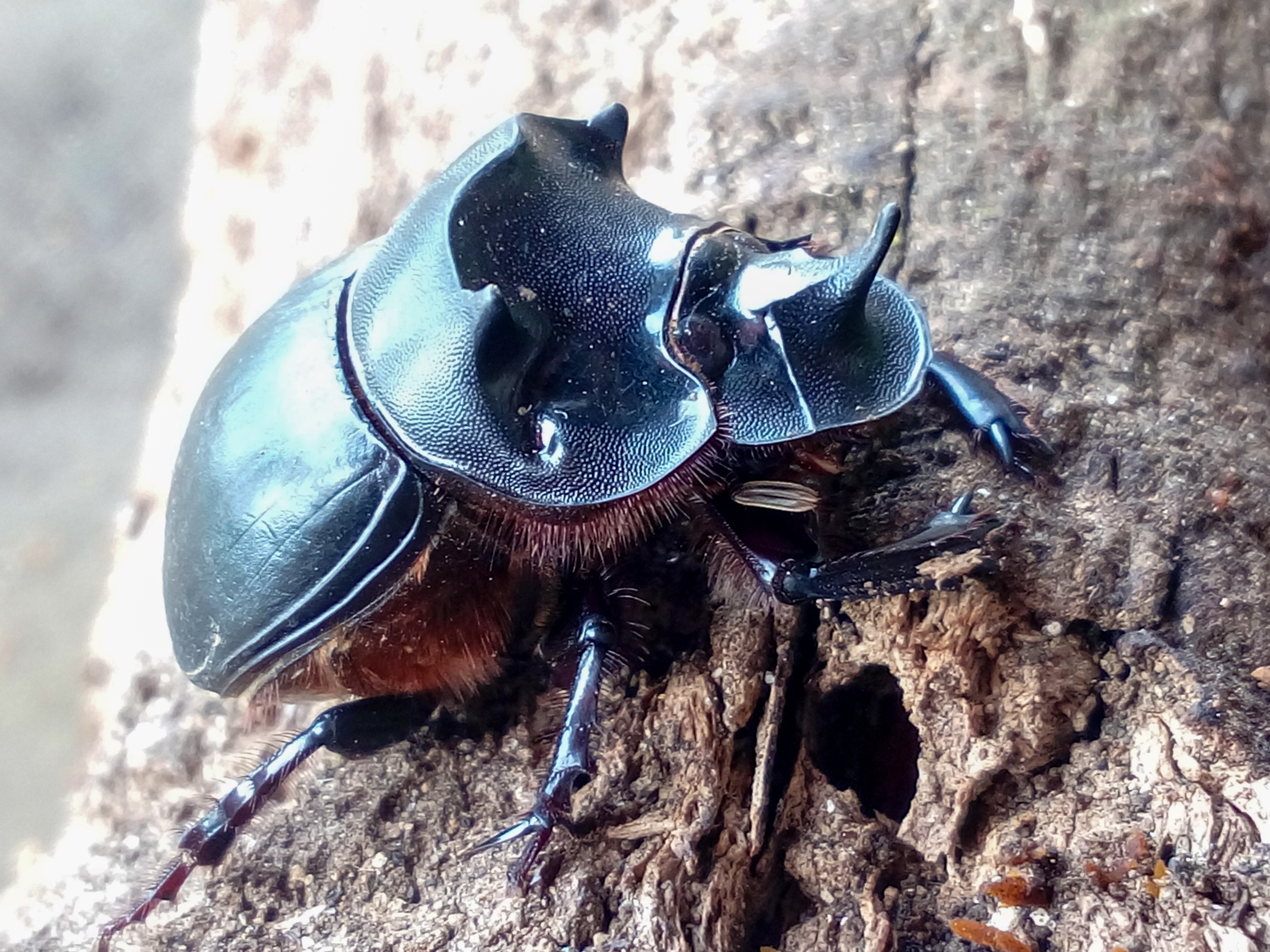 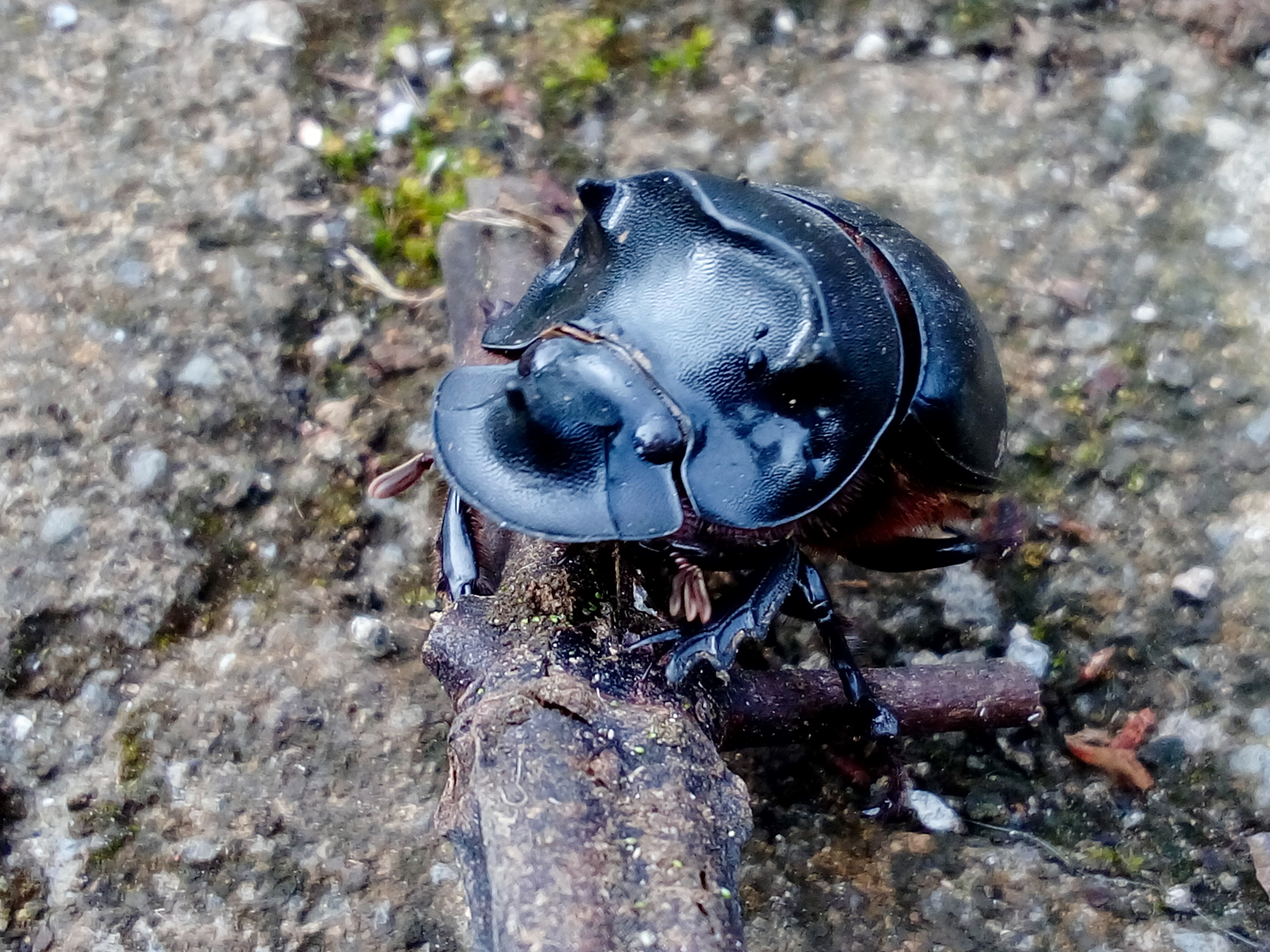 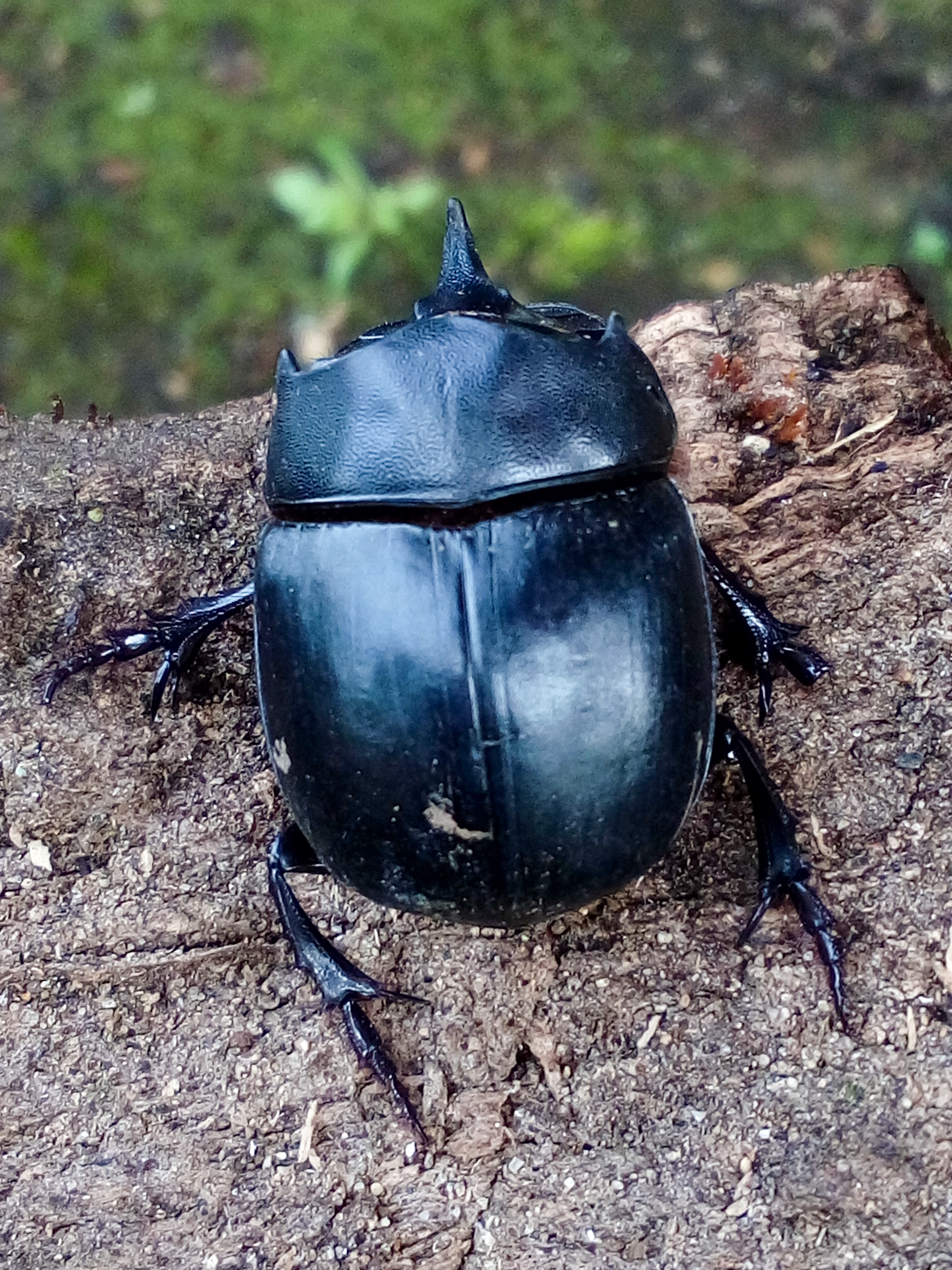 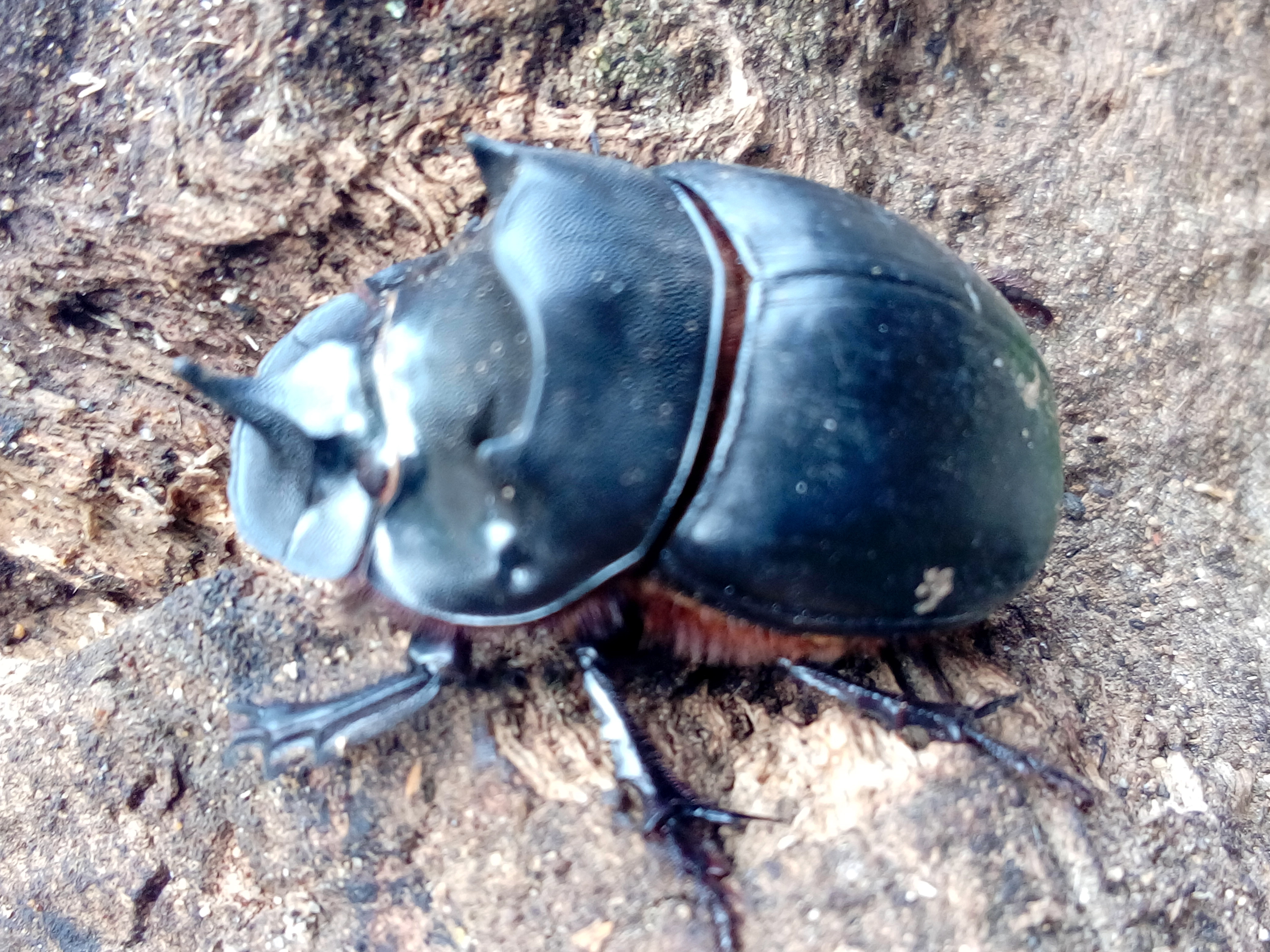 The unique insect is actually very interesting to photograph, just so much so, and I met on the next day friends.
greetings from me @furkanmamplam

Cool shots but scary stuff, I would not want to meet these in my home :)

I'm happy to wear scary things,but my little heart is a little scared hehehe....
I hope you don't see him.

Cool pictures. I bet the one that eats human excrement has very bad breath! 😂

Thanks you,That's right what you're saying,the smell is really bad, 😁😁🙏