Then there is the other part... 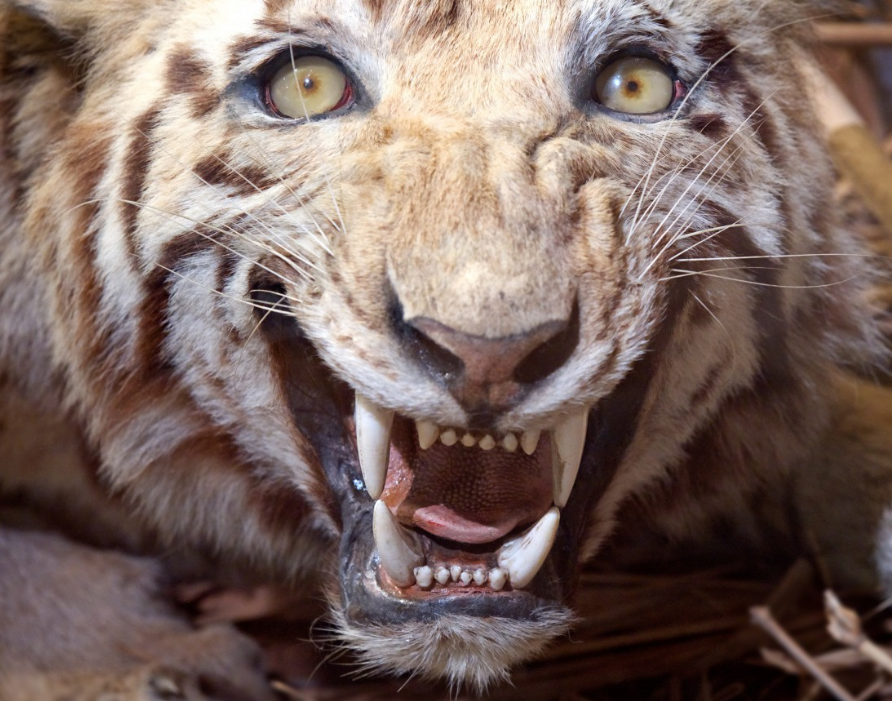 or they will tear apart my soul like a lion... photo: pxhere.com

What do I mean by the other part? It is like driving home in that new car (the part). Then months later being sick of the payment book and how many coupons there are left to go (the other part)...

Similarly, there are many teachings of God that are closely linked. Take, for example, the prayer that Yeshua gave us, the one that starts with 'Our Father'. It clearly tells us to ask to be forgiven in the same way that we forgive others who wrong us. The prayer finishes and the King clarifies the part that he knows we will misconstrue, "For if you do not forgive others, your Father in heaven will not forgive you!" Ouch!

He had always gone around saying, "He who has ears to hear, let him hear."

He knew we would glaze over the things that were difficult as if we did not hear them. He know that we would pick out the cool part and let the rest fade in our minds as if we had not heard it.

The other part as I said, is that second clarification that cannot be ignored when you stop the prayer with "...and deliver us from evil, amen." You can always choose to stop there as if the other words were not taught or spoken. But they are still there.

I was prompted to write this nugget as I read through Psalms seven. I read it on Shabbat, but my Tanakh stayed open at that page because I am hoping to memorize the start of it. You see, many times when I am sitting down to read or pray, I am pulled to do something else or distracted, inundated actually. I get calls, texts, knocks at the door, or thoughts of many other things that need doing.

When I resist the distractions and finally sit down for time with God, I get sneezing fits, yawns (the kind that put tears in your eyes), coughing fits -though I do not smoke - or maybe an itchy eye that cannot be ignored. They are so timely that I feel they are intentional. Attacks by something in the spiritual realm. Maybe it is something trying to tear at my soul.

YHVH my God. I take refuge in you. Save me from all of my pursuers. Deliver me or they will tear apart my soul like a lion tears and there is not one to deliver me.
The pursuers are not seeking to tear his head off. It is the soul they are after.

Psalms seven would be, for me, a plea for refuge from pursuers or attackers, specifically the ones that would tear apart my soul. It reads beautifully and poetically in Hebrew and contains a variant of the verb that means to save in the first line. Pronounced - ho-she-ay-nee meaning save me. 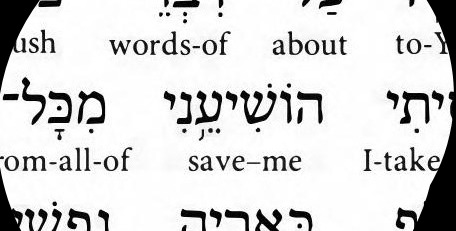 You likely know that people yelled ho-she-anna or save us please when He rode in on a donkey foal. That was not His name as some sing "Hosanna in the highest." It was a plea to save them by taking his earthly kingship by force and defeating the Roman empire that was very oppressive to them.

You may have read a post I made on the name Yeshua. It was the messenger who was instructing Miriam on what to do. "...and you shall call him Salvation because he will save his people." In Hebrew, "Yeshua key yo-she-ah amo."

Like the prayer on forgiveness, there is another part to it.

It would be great to ask for a place of refuge in God and to be saved from attackers. But as usual, David knew how God operates, yes the same today as back then. 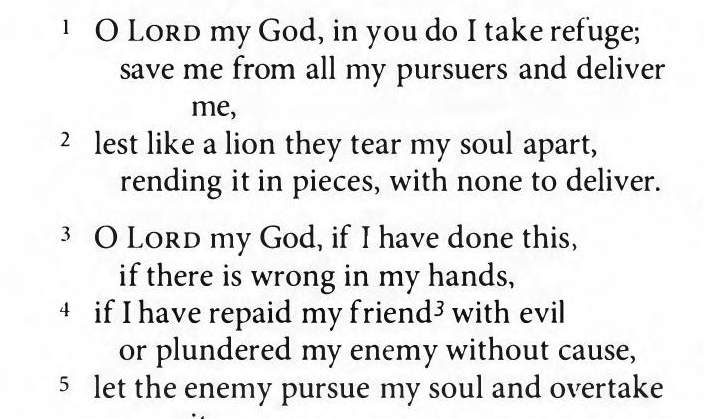 So in the other part he prays, "If I have done this, if there is wrong in my hands, if I have repaid my friend with evil or plundered my enemy without cause, let the enemy pursue my soul and overtake it, and let him trample my life to the ground and lay my glory in the dust."

There is more to it. You can read it for yourself. More requests and more promises of being good and living righteously. God hears all requests as a father hears his own children. He responds like a father does with his kids. When the older brother sets a prank for the younger, will the father, a man here on earth, simply say, "Don't do that again." after the younger was injured or disgraced in front of his friends?

The older son is not removed from the father's will. He is still a son. But he will be punished for what he has done to his brother. Personally, I hate it when my children fight or are angry with one another. I am not angry or vengeful toward them, but I am greatly saddened that they would hurt one another. I was also made in the image of the Creator, so I assume He feels the same way.

I will likely still memorize the first line of Psalm seven. I know He will count it as the entire Psalm, just as we count the entirety of Psalm Twenty Two when we hear the words, "My God, my God, why has thou forsaken me."

That is all for this one. It is after all just a nugget.

Do with this as you will.

I am also on read.cash now. 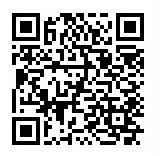 BitcoinCashAddress
for those inclined to give.